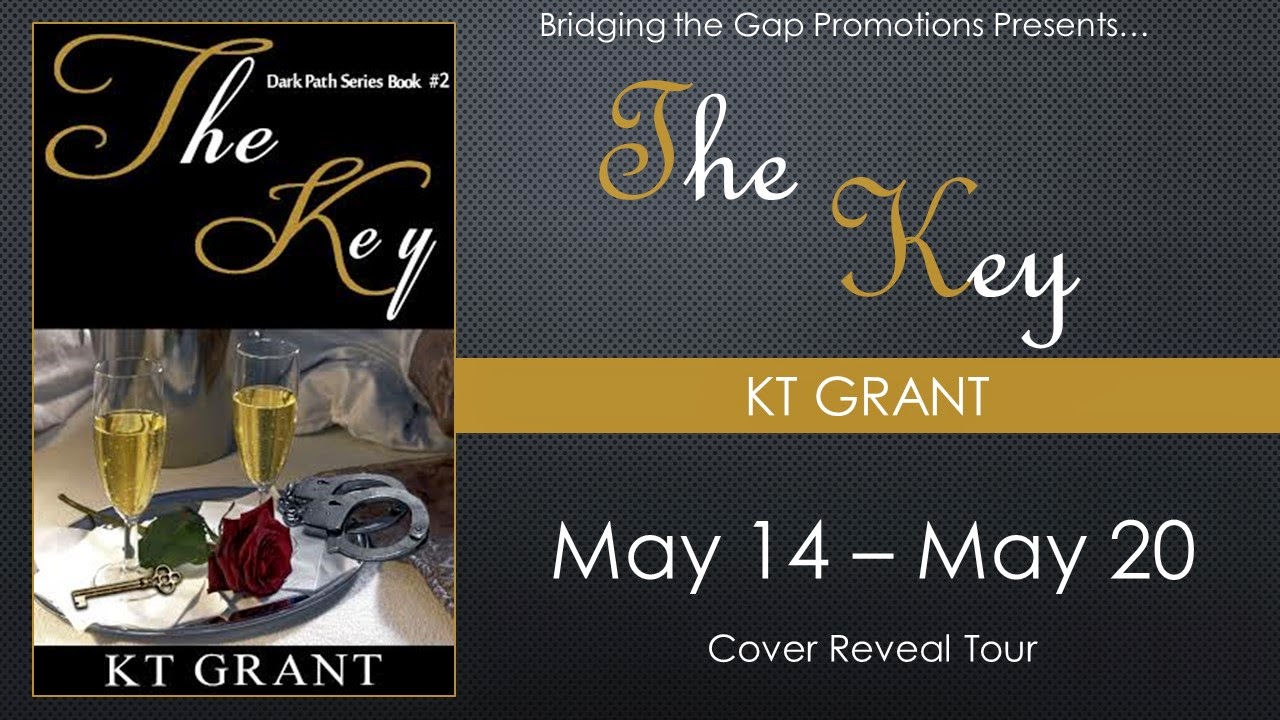 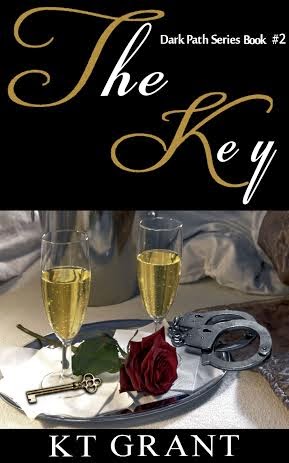 With Erika back in Manhattan, both Chris and Max try to seduce her in the
hopes she’ll choose one of them. As both men battle for her heart, a woman from
Max’s past reappears, bent on revenge. Chris will ruin Max anyway he can in
order to make Erika his own. However Max has something up his sleeve to insure
he’s the victor, but not without a price—Erika’s soul. 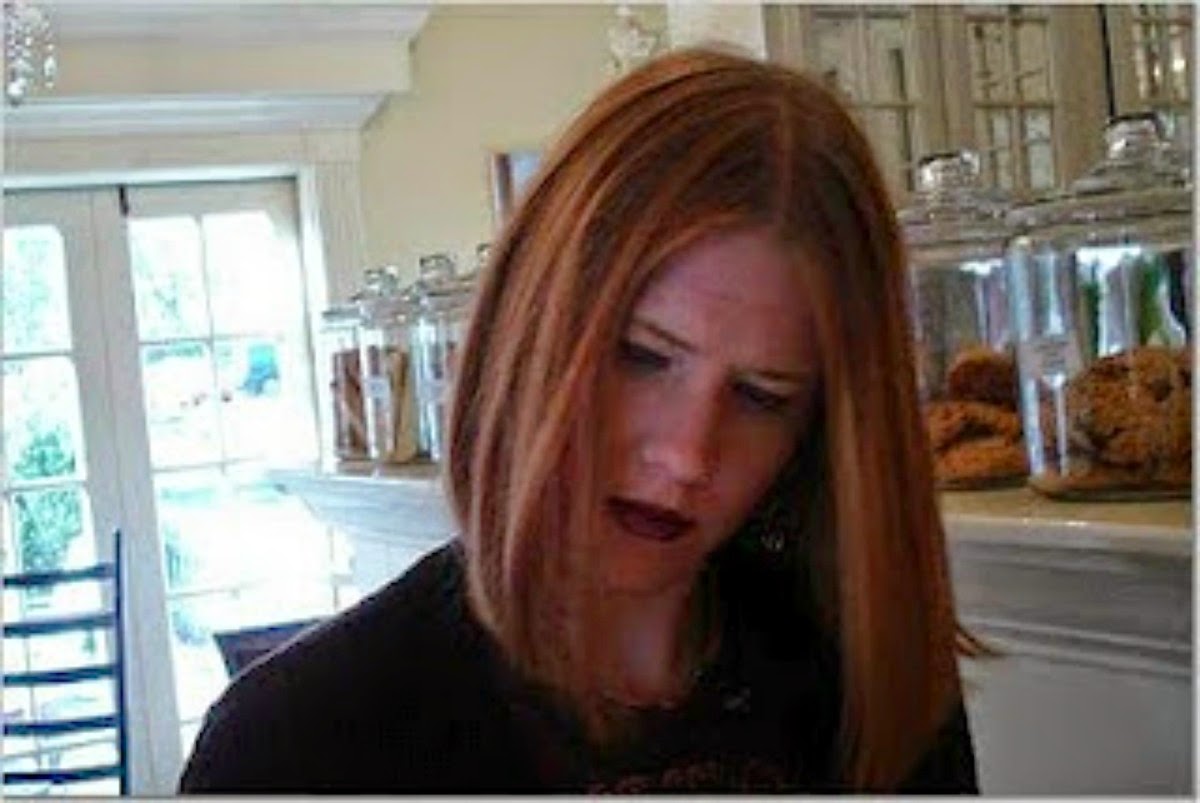 Bio:
KT Grant is a
self-proclaimed eccentric redhead who not only loves to read a wide variety of
romances, but also loves writing it. Under her alter-ego, she is a well-known
book blogger who doesn’t shy away from voicing her opinion. A proud native
of New Jersey, KT is multi-published and writes Gay, Lesbian and Straight
romance. KT has been a top ten best-selling author at Amazon, as well as being
a multiple All Romance Ebooks best seller and a Night Owl Reviews Top Author
Pick.
KT loves to hear from readers. You can drop KT an email at ktgrnt@gmail.com.


You can also find KT at these fun places:
Blog: Babbling About Books, and More!
Twitter:
@Katiebabs
Facebook
Goodreads