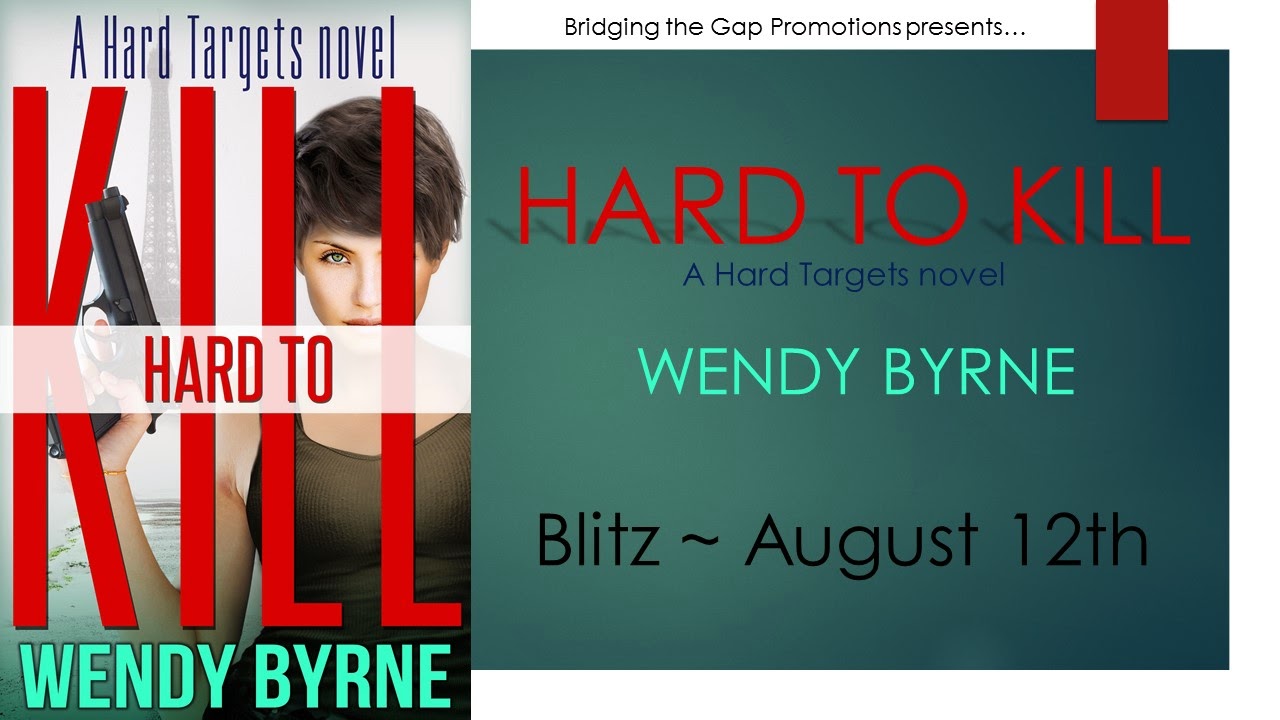 Hard to Kill
A Hard Targets Novel
By Wendy Byrne

Giveaway:  $30 Amazon Gift Card, Please use the RaffleCopter below to enter. 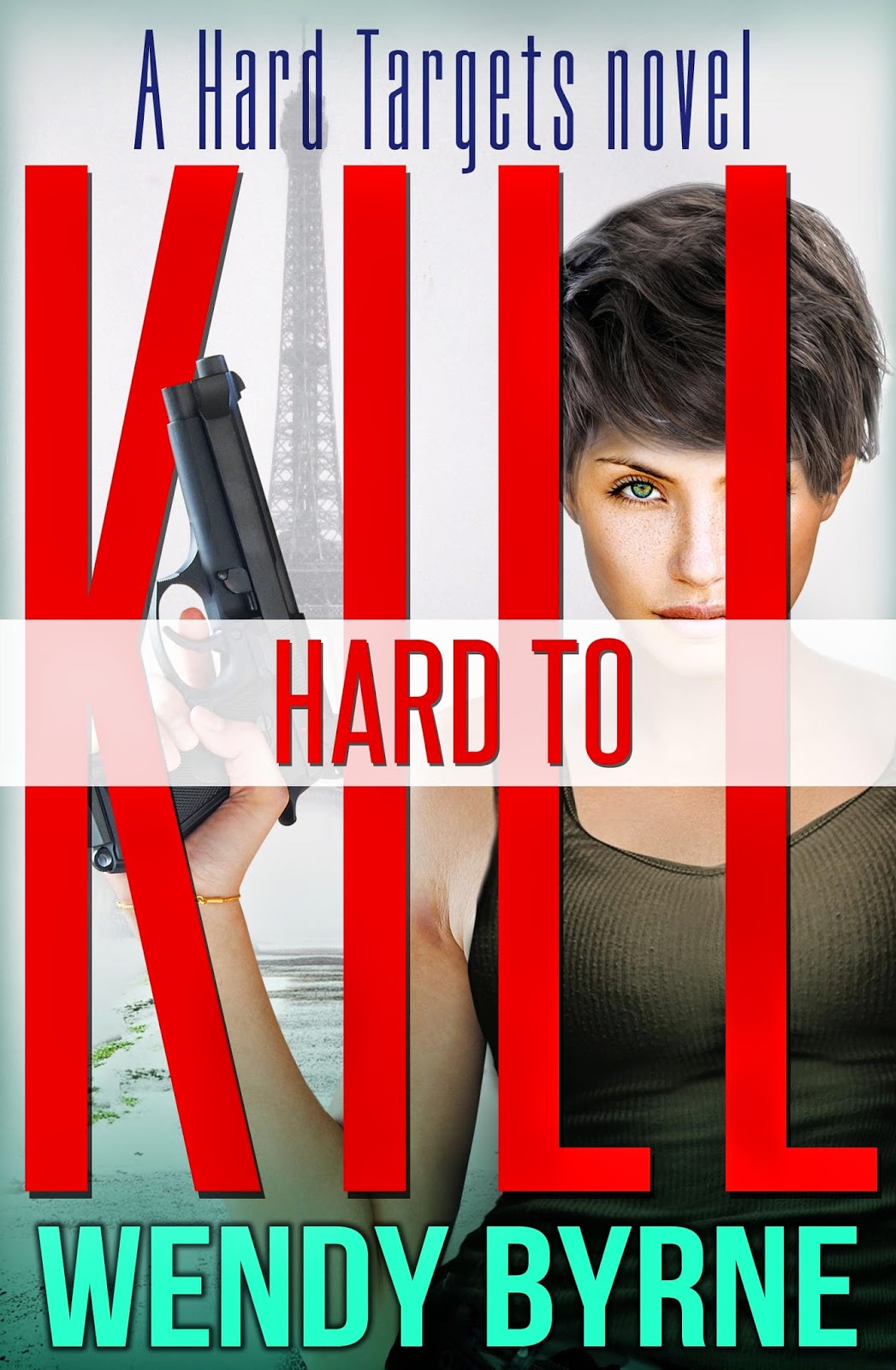 Trained as children to become assassins by the infamous Goren Petrovich, Sabrina Shaw and her two brothers have had a less-than-normal upbringing.  After escaping his clutches, Sabrina and her brothers have tried to make a normal life for themselves.

Now Sabrina works for an organization called The Alliance, specializing in the kind of jobs that no one else can or wants to do.  Her current assignment:  find the daughter of a prominent politician who has disappeared, categorized as a runaway by the authorities.

It seems simple enough, until Sabrina uncovers the girl may have been the victim of a kidnapping that goes far beyond ransom requests.  Now Sabrina must put her training to the test as she infiltrates a sex trafficking ring operating in Europe in order to find the girl...all while dodging a mysterious FBI agent and the demons from her own past.


“Get the hell out of
there. Now.” Jenning’s voice crackled to life in Sabrina’s earpiece.
She ignored his command
even while her skin itched, foretelling her sixth sense was kicking in. Yep,
she was close.
“Now, Shaw. His friends
are heading your way. You—"
She clicked off the
receiver to stop the tirade that no doubt would follow.  A few minutes.
That’s all she needed.
Tip-toeing up the metal
staircase in her black combat-style boots, she inched her way to apartment 203.
Eddie Ramer might be able to fool the cops but not her. The bottom feeder had
been enticing Caitlyn for weeks with his promise of high paying modeling gigs.
And then she’d disappeared.
Coincidence? Yeah,
right.
A heavy smell of weed
permeated the air, despite the open balconies outside the apartment doors. The
metal railing and no-tell-motel-appearance of the building didn’t shock her. In
fact it worked in her favor. The thin walls made her privy to the conversations
along the journey to her prize.
201. 202. Finally, 203.
Peeking inside was made
impossible by the closed drapes. Instead, she crawled under the window, then
slid along the wall stopping outside the apartment door. A cacophony of
motorcycle engines in the distance signaled Eddie’s friends were getting
closer.
Her heart beat heavily
while her fingers tingled. Everything inside her longed to grab the gun
strapped to her thigh, but she resisted the urge. Only if necessary. She held
her breath, keying into the conversation on the other side of the door.
“Let me see what you’ve
got, baby.” The voice came from inside.
Sabrina closed her eyes,
dispelling the vile thoughts racing around her head. Focus remained the key to
her success.
“I thought—" The
girl’s shaky voice signaled her fear.
“You have a
smokin’ bod, but I gotta know you can sell the goods. That’s the way this
works. Only then can I open doors for you.”
Enough.
With one strategically
placed kick, her boot separated the lock from the flimsy door. Seconds later,
she charged inside, tackling Eddie to the ground. He tried to reverse her
dominant position, but she was one step ahead of him, bringing the tip of her
blade to his throat, a mere flick away from his carotid artery.
She slid off his chest
and eased them both to a standing position, never wavering on the location of
the blade. “Now Caitlyn and I are going to leave without any trouble from you
or your ragtag group of merry men. Got that?”
His eyebrows furrowed
while his lips curled into a smirk. “Caitlyn? She’s ancient history.”
A sinking sensation
settled in her gut as Sabrina turned toward the girl. Hovering close to the
bed, a young Hispanic girl with striking looks and long dark hair stood, her
blouse partially unbuttoned. Definitely not Caitlyn Collins.
Not good.
That half second of
non-focus on her part was all Eddie needed to grab her forearm, dislodging the
knife and sending it flying across the room into the wall. Despite his bulk,
the alcohol reeking from his pores slowed his reflexes.  She easily
ducked the clumsy punch he sent her way. When he grasped her bicep and pulled
up, that left him open for her counter strike to the round part of his
shoulder, followed by a punch to his liver through the intercostal nerve,
robbing him of breath, then a chop to the side of his neck, hitting his vagus
nerve with enough force to stun.
Sabrina grabbed the girl
and ran.
Dread chilled her bones
as she bounded down the steps, yanking the frightened girl along with her. For
the first time in her life she’d failed her mission. She’d given the Collins
family hope when she’d promised to rescue their daughter. Now she was coming
back empty handed. There had to be another way. 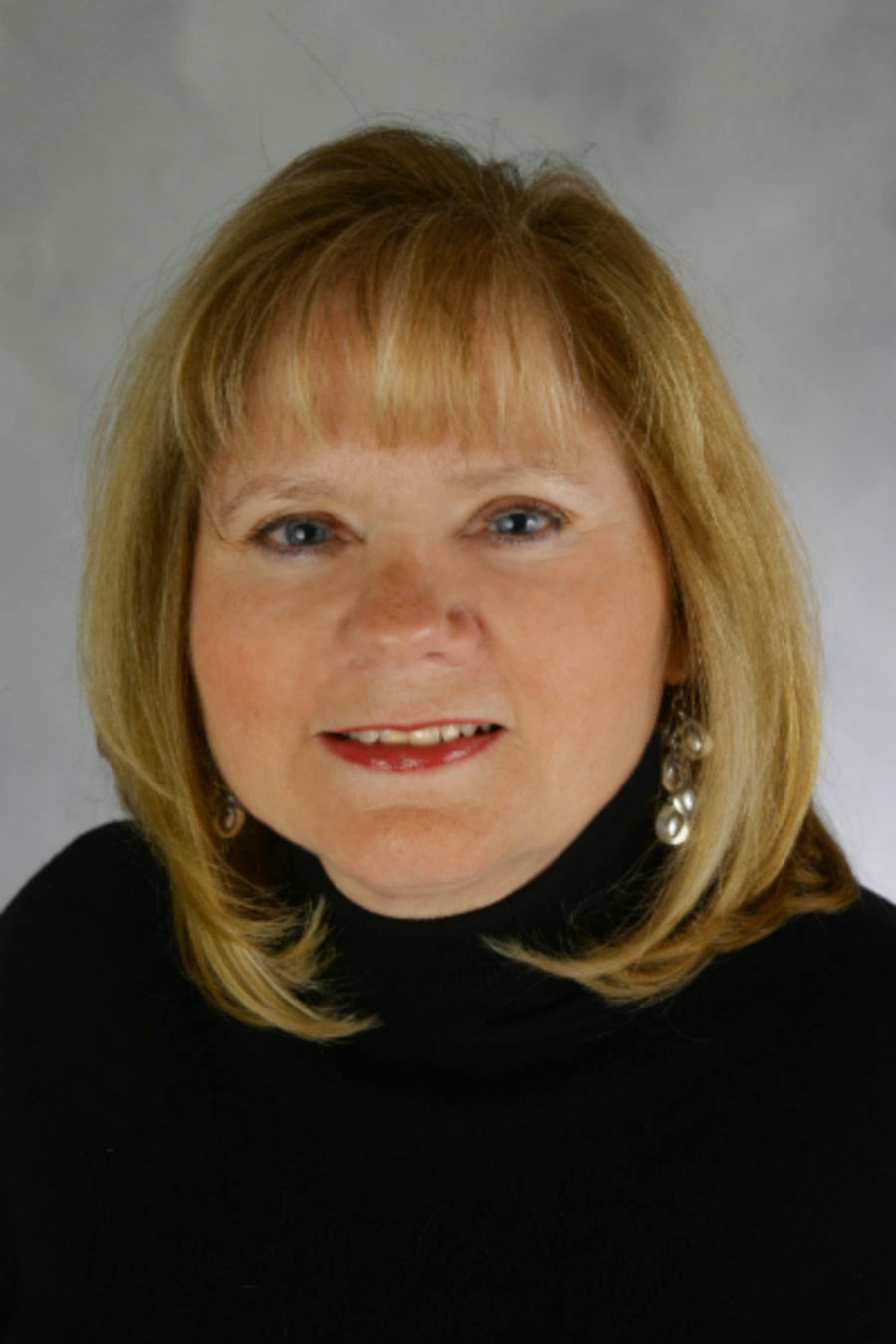 Author bio:  Wendy has a Masters in Social Work and worked in the child welfare field for twelve years before she decided to pursue her dream of writing.  Her first two books, Fractured and Mama Said were published in 2011 and 2012.  Mama Said was a finalist in the Gayle Wilson Award of Excellence Contest. She self published The Christmas Curse in 2012.
Between teaching college classes, trying to get her morbidly obese cat to slim down, and tempering the will of her five-year-old granddaughter, who's determined to become a witch when she turns six so she can fly on her broom to see the Eiffel Tower and put hexes on people --not necessarily in that order--somehow Wendy still manages to fit in writing.  She spends the remainder of her days inflicting mayhem on her hero and heroine until they beg for mercy.