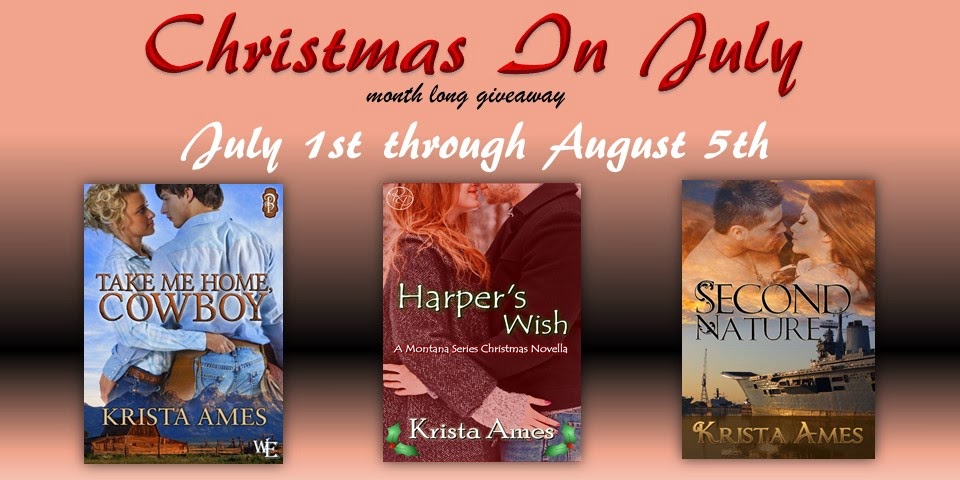 Don’t forget to enter the rafflecopter for a Christmas
themed gift bag!

Crystal: Today as part of this fun Christmas in July blog tour I have the chance to ask Krista Ames a few questions. Krista, I'm SO excited to have you here today. Would you share a little bit about yourself with us today?

Krista: Sure, my name is Krista and I dabble a little at being an author.  I’m married with 4 kids and a stay-at-home mom who seems to never have time to write lol.  I’m also an active blogger and run a promotions site.

Krista: I have no idea lol.  Truthfully, I was writing a story for another publishing house series all together but I missed the deadline to have it turned in so when I happened upon a new publisher, Roane, I decided to change a few things and give it a shot !  As for the deets of the story, those come from the same place as all the rest, somewhere in my jumbled up brain :)

Krista: Right this moment I am finishing up the follow-up to Harper’s Wish, however it doesn’t as yet have a name.  (struggling with that)  I’m also working on another short story for this series and then another novella which is almost wrapped up too called Morgan’s Mountain.
I also have a book 2 in the works for each of the other two books from other publishers. Take Me Home, Cowboy is a Western Escape novella from Decadent and Second Nature in the Second Series from The Wild Rose Press and they will both have a 2nd and 3rd, time permitting.
Now if I could just get a few more hours in the day?

Krista: Absolutely NONE!  There’s no way I could, or maybe if I was a better organized person but with my promotions company pulling me one way, my blogging another and then my kids taking as much time as I have, that leaves me the hours when they’re at school or in bed to write.  My kids are pretty used to me being on the laptop now and when they need me they just interrupt.  I’m never too busy for them.  They’re only young once !

Krista: No fascinating facts thus far but I usually at least research the areas where I’m setting the book at just so I at least have the facts and surroundings, weather and terrain accurate.  There are so many places that I’ve never been to and I’d hate to tell about an area inaccurately.

Krista: Oh that’s a question I love !   I have quite a few actually but at the top of the list….  Linda Lael Miller, Maya Banks, Debbie Macomber, Diana Palmer, Kate Douglas, Heather Van Fleet, Marissa Dobson, many Decadent Publishing Authors and Turquoise Morning Press Authors....  Seriously that’s just to name a few.  I have so many paperback books (which I love more than my ereader) that it would take up too much room.

Krista: Absolutely !  I am anxious to get into YA and Paranormal, wolf shifters specifically.  I know wolves are out there everywhere but that’s just my favorite.  As for the YA, well that would be my 15 y/o talking there.  She gives me idea after idea so we’ve got a few things started but so many stories ahead of them unfortunately.

Krista:Hmmm, let’s see… I just liked this story so well, it’s hard to pick just one.  Ok, this one is when Harper is a little dreamy over the guy she’d just met and she takes a little ribbing from her co-worker…
**********
“I would love to know why you continue to stare at the front door. Are you expecting someone?”
Harper had been so focused on the post office entrance, she hadn’t heard her co-worker walk up behind her.
“Holy crap, Elsie! Quit sneaking up behind me like that. You’re gonna give me a heart attack one of these days.”
She grabbed a rag from under the register and scrubbed at the black Santa she’d accidentally stamped on the countertop instead of the envelope.
“I’m not staring at anything and I don’t know what you’re talking about.”
“You know, Harper, I wasn’t born yesterday. Shall we just say, I’ve been around the block a time or two, and I can tell by the look on your face there’s something bothering you. The worry couldn’t be more evident if it were written in big black marker across your forehead. Now, tell me.”
Harper continued to scrub at the jolly Santa staring up at her, until Elsie laid a hand over hers, stilling her frazzled momentum. She huffed a sigh.
“Oh, alright, but it’s really nothing. I just met a guy yesterday.” Harper threw the rag back into its hiding place and busied herself with sorting mail.
“Really? Now, that’s not nothing. Definitely something. When was this and was he cute?” She pouted. “Why didn’t you say anything yesterday?”
“I didn’t say anything because it happened after you left. It’s really no big deal, Elsie.”
She had no intention of letting Fin get her all worked up today. It’d taken her hours to fall asleep last night and she didn’t even know the guy. They’d had a quiet goodbye after he helped her pick up the contents of her bag a second time. Harper just couldn’t get the picture of his eyes out of her head. When he looked at her, a calming effect had enveloped her. He made her feel so at ease she wanted to tell the guy her life story. And, his scent must have seeped into her skin during the brief seconds she was in his arms because she could still smell traces of him, and they hadn’t done more than touch.
********

Krista: Crystal, thank you so much for having me today!  It was so much fun answering your questions !  Nice to be on the other side of the blog this time J 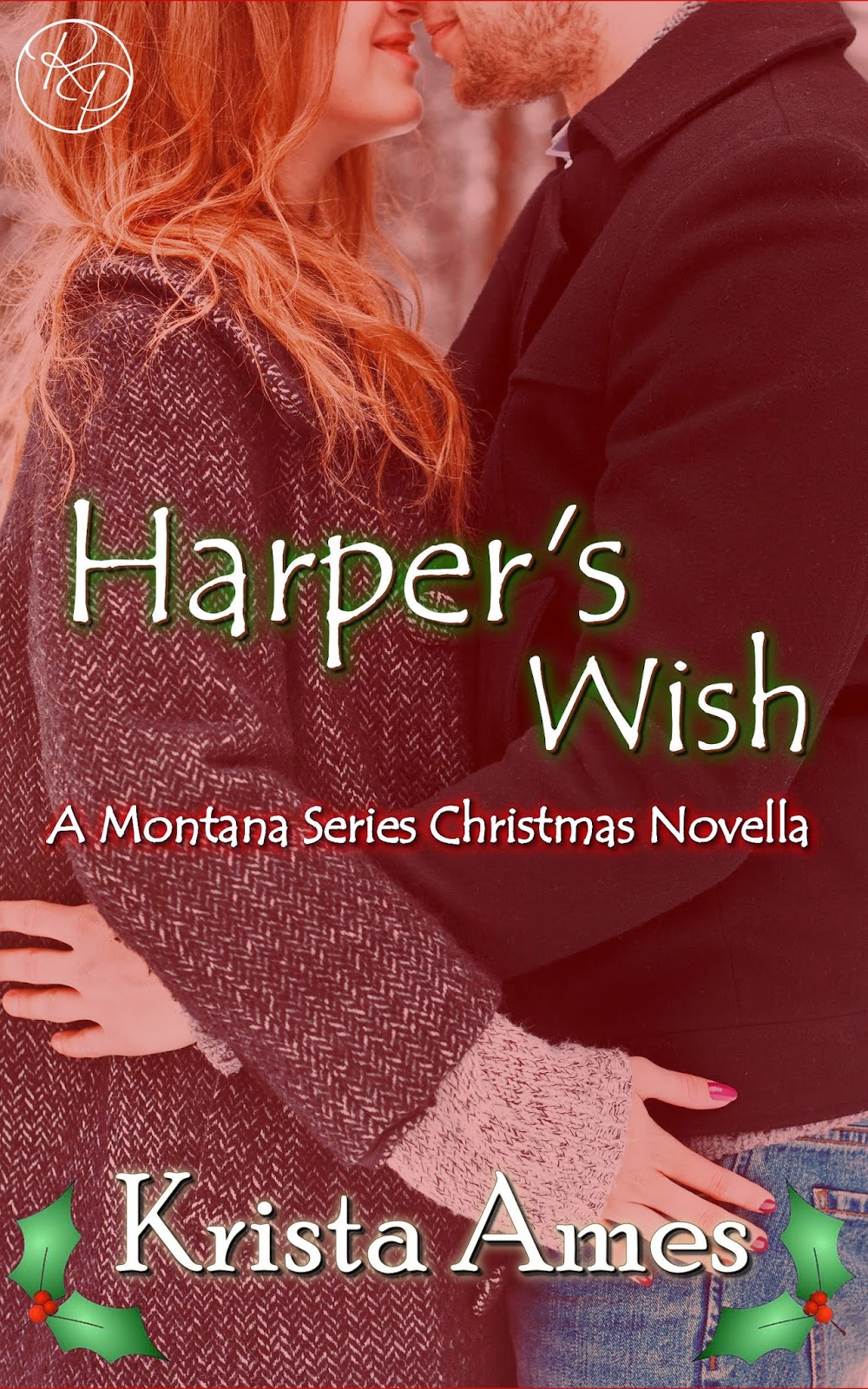 Christmas is supposed to be a joyous time of year, but for Harper Donaldson it’s just another day.  Orphaned at an early age, she doesn’t have a single good memory of Christmas.

But, when a Santa’s Mailbox mysteriously appears in the lobby of the post office where she works as postmistress, Harper wonders what it could hurt to send her own letter
to Santa.

Could he bring her the family she’d always wanted? 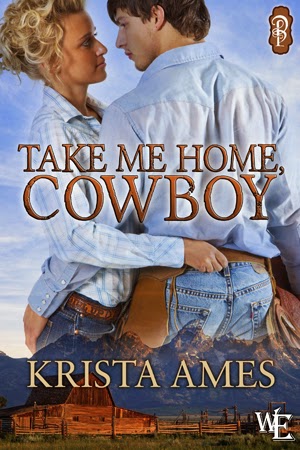 Ally Kincaid returns to Freewill, Wyoming, to see her father after a two year absence. Anticipating a quiet family reunion, she finds herself butting heads with her
father’s foreman instead. The man’s arrogance and sexy drawl push all her buttons, making her wonder what he’s hiding beneath his cowboy swagger.

Matt Gentry walked away from the past and shies from the future. No ties means no one gets hurt…until the boss’s daughter, a hot, green-eyed blonde, tempts him to break his own rules.

When tragedy strikes, will building tension and pride destroy their growing attraction or show them the way home? 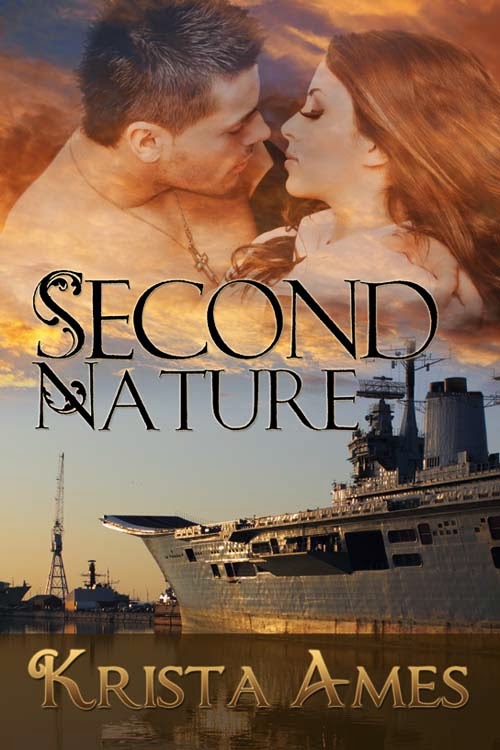 Second Nature
If a second chance presented itself, would you take
it?

When the love of Dana's life leaves without a word, moving on is the last thing she wants to do.  Despite loving him, she believes she will never see him again but, little does she know, she's being set up for a night that will change her life forever.

Nicholas, A Navy man, did the only thing he could to
save the woman he loved.  Driven by a secret, he disappeared and now returns, years later, with hope for love.  With one opportunity, will he be able to make
things right, or is it just too late?

Will she resist the desire she has for a second chance or will it be Second Nature? 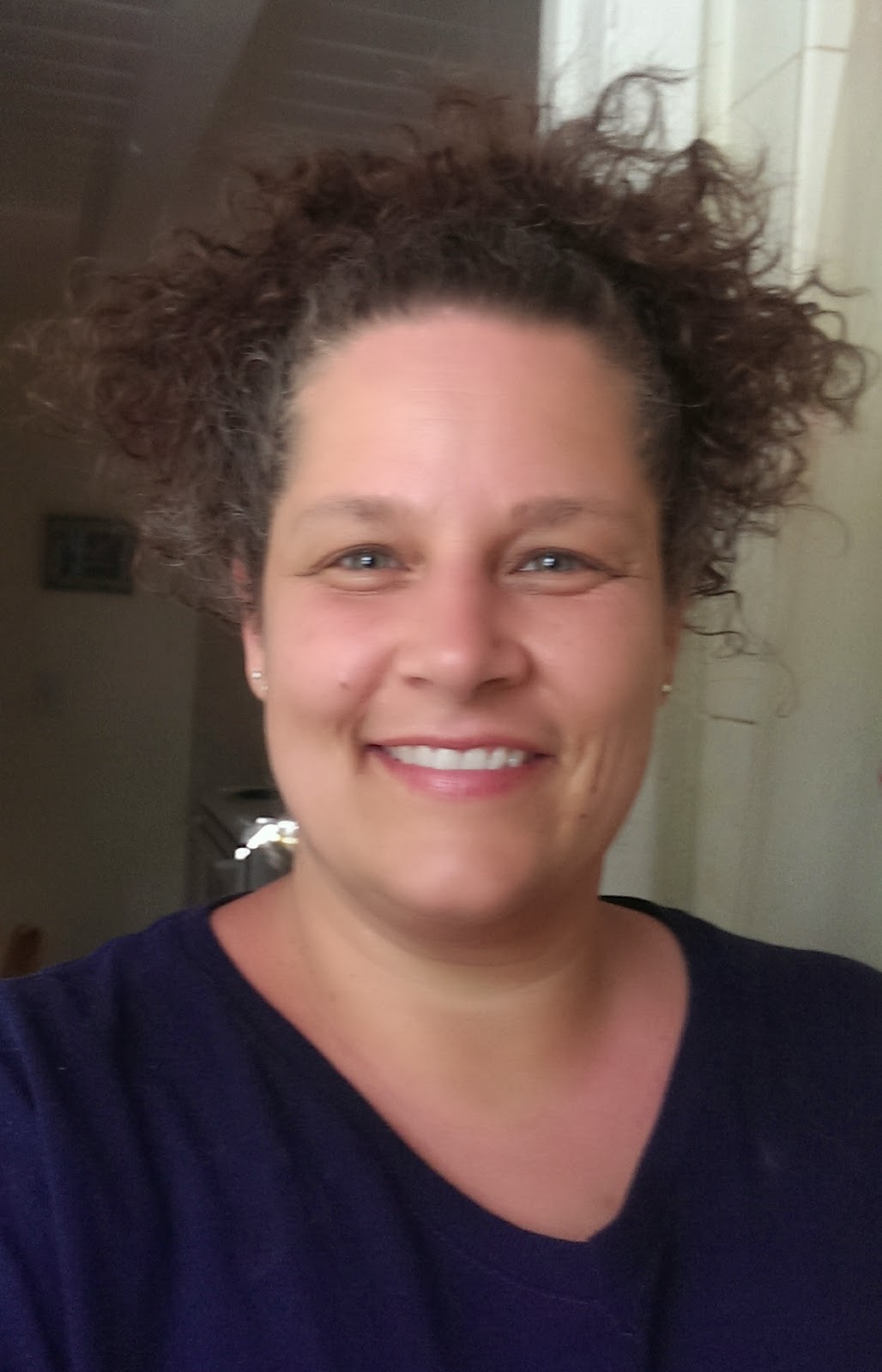 Born and raised in Northern Indiana,
Krista now resides in Northern Lower Michigan.
She is married to a very supportive man who allows her to follow her true passion of writing and never complains when she is pirated away on her computer for hours.    Krista is also a mother of 4 ornery children who keep her plenty busy.
With an addition of 2 beautiful chocolate lab sisters and a playful kitty, there is never a dull or spare moment in her household. Krista has always loved to read and would often sit up for hours into the night not able to put down a book until she was finished. She still reads when she can but her main focus is creating her own stories to share with the world. She loves to communicate with her readers so please feel free to drop her a line anytime at krista@kristaames.com or visit her at http://www.kristaames.com
or http://www.apassionforromance.blogspot.com.

Posted by Reviews By Crystal at 8:35 PM