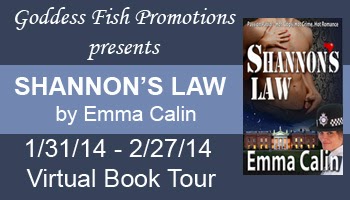 There is a Rafflecopter drawing below, please use the link to enter the contest. Also visit the other stops on the tour. You may find those locations here...  http://goddessfishpromotions.blogspot.com/2014/01/virtual-book-tour-shannons-law-by-emma.html


February marks the start of my “Pinterest Reveal Virtual Book Tour” in the run-up to the launch on the 28th February 2014.

Every day there are feature posts on topics relating to SHANNON’S LAW on blogs all around the world.  They’re all linked together on one big Pinterest Board. Each post replaces a ‘mystery’ silhouette that was posted in January. I saved all  my notes and photos as I was writing, on a private Pinterest Board and now I can share them with you. 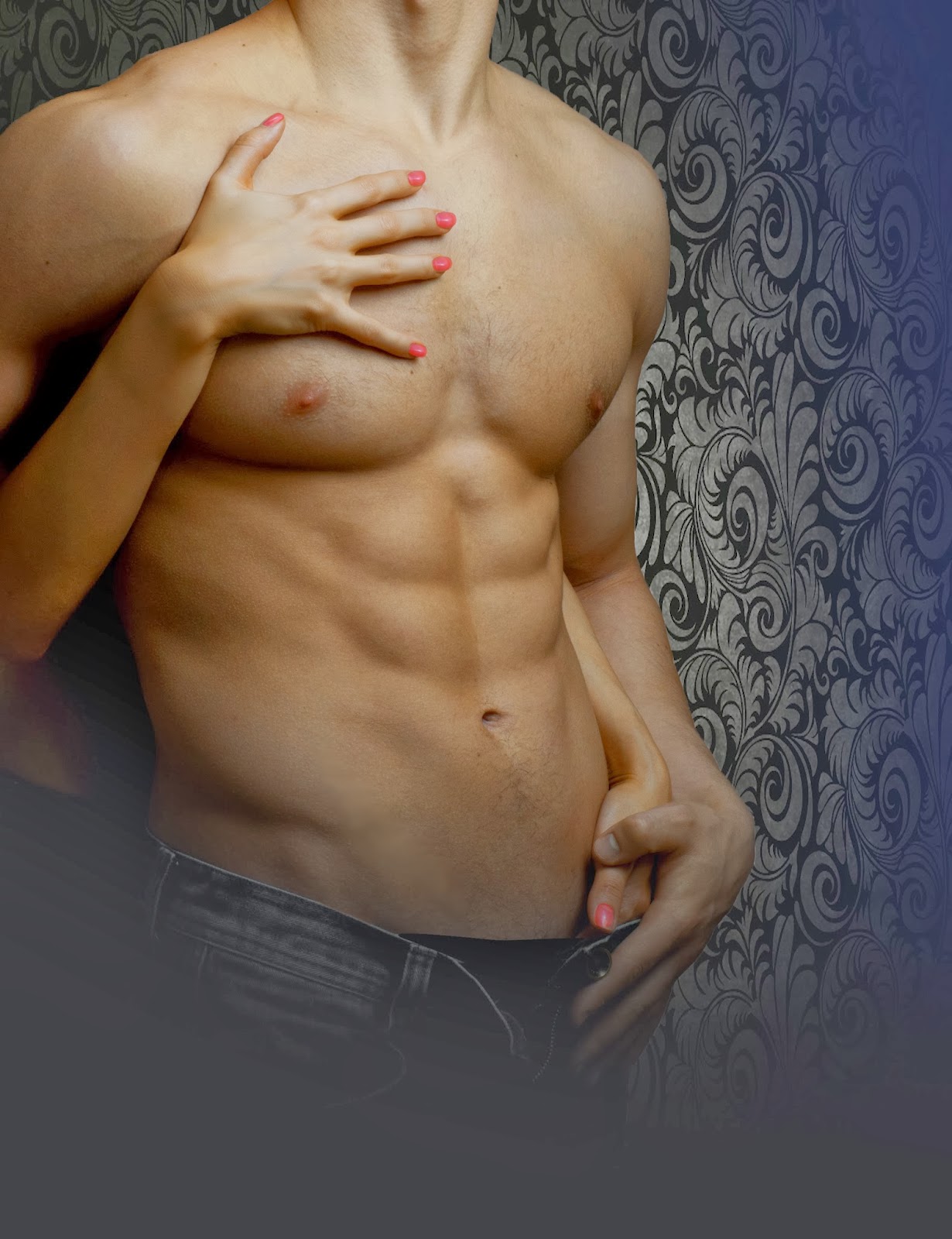 Spencer Chamberlain-Knightsmith is The 11th Earl of Bloxington. His title dates back to 1660 when the 1st Duke was created by Charles II. It was always rumored the first countess gave birth to the illegitimate child of the king and so the Bloxingtons still carry the blood of the royal house of Stuart. In any event, the king was a regular guest with his mistress Nell Gwynn. 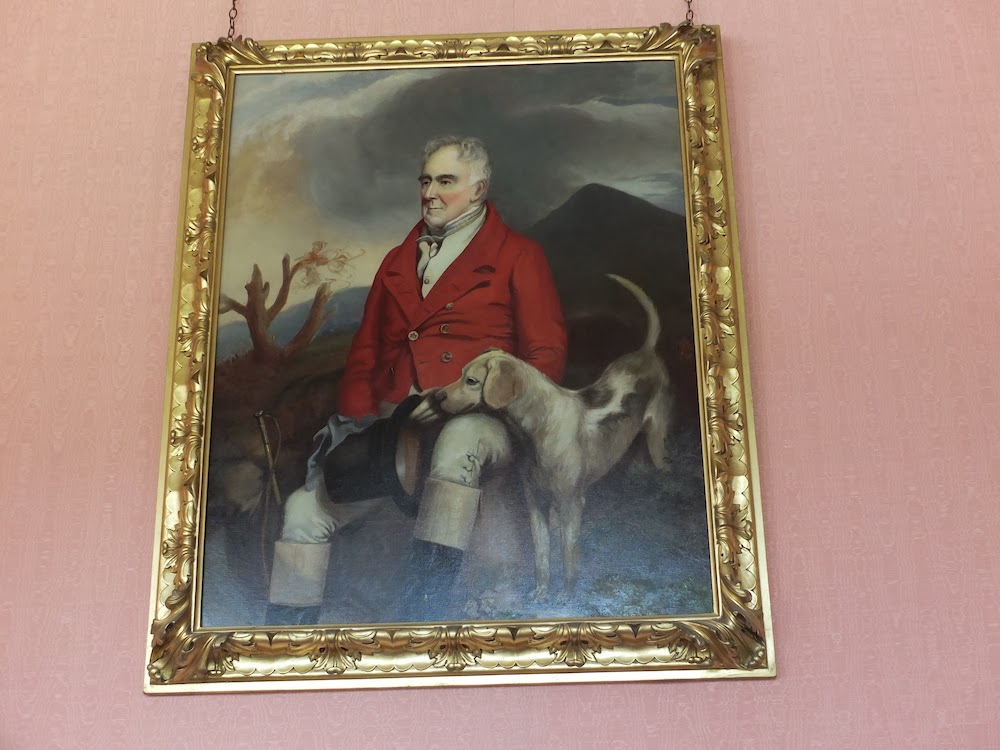 One of Spencer’s Ancestors – The 8th Earl,  a painting from Bloxington Manor.  The husband of Odile Vicomtesse de Saintonge. He died attempting to recover a pheasant from the lake.  The dog had more sense.

Spencer is far more than a title. As a soldier he was a a major in the SAS (Special Air Service) and was decorated for bravery. He is a personal friend of the Royal Family and members of the government. He has enormous wealth from his commodity trading business. He is a big wheel in the UNESCO heritage organization. All in all he is far too posh for an ordinary girl from one of the poorest public housing estates in Europe. His wife died in a tragic accident some three years ago and the wound has never quite closed. 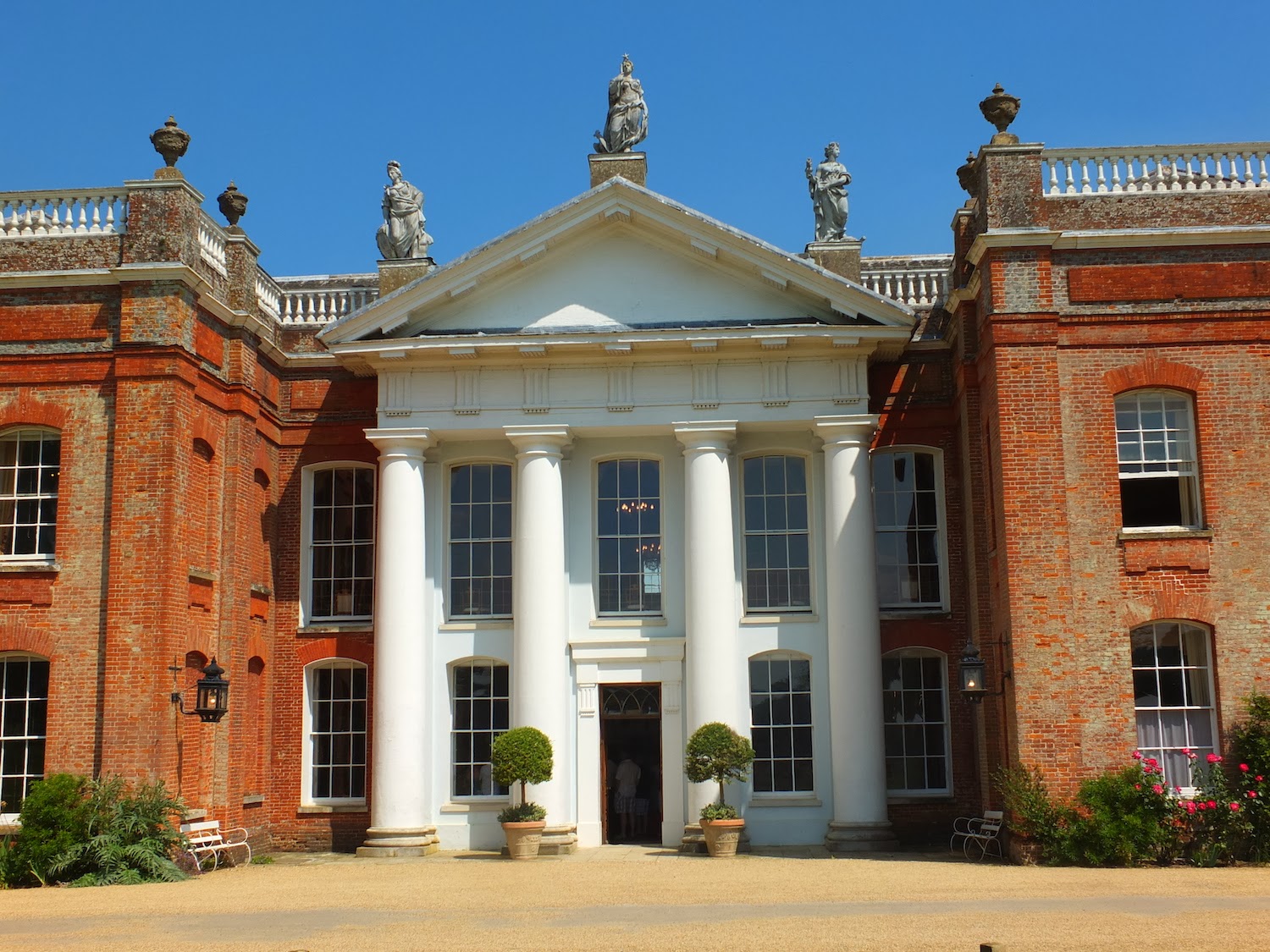 Bloxington Manor -  home to Spencer Chamberlain-Knightsmith
(In reality this is Avington Park in Hampshire UK, venue for the launch party for Shannon’s Law on the 2nd March 2014)

His passion is the restoration of old British cars. The first time we meet him he is welding a Jaguar racing car in his workshop. He is a strong and attractive male, working with his overalls open. The sight puts Shannon into an immediate flashback to her childhood. Often her father would have to take her to the garage where he worked. She grew up among the tools and oily rags of the motor trade. She matured into a woman teasing and flirting with the young guys who worked alongside her dad. The moment is sweet and arousing for her.

She was happy to study the engineer. He was about six feet and three inches. He was broad and powerful. His boiler suit was open showing a tanned dark haired chest and some belly hair arrowing down through the waistband of his boxers. His body was strong and sexy.

Wild child inner-city cop Shannon Aguerri walks a dangerous line between her methods and justice. When the bosses lose their nerve, after yet another maverick mission, she is transferred to green pastures to play out the role of a routine village cop. When she encounters signs of slave and drug trafficking she homes in on serious millionaire criminals.

As a loner she has attracted men but nothing has stuck. When she meets Spencer, the hunky and widowed Earl of Bloxington, there is an immediate rapport between them. Their social differences mean nothing to their passion and need.

Already in the mix is an upper class female rival – who has long plotted her way into the Earl's bed. The jealousy is an evil shade of green and the anger is a violent scarlet.

Often inhibited by a sense of duty and honour, Spencer is slow to reveal his feelings. When Shannon confronts him with the need to choose between her word and that of her rival, he does not immediately support her.

All issues are set aside, when they are forced together to carry out a desperate rescue mission. Their love is stronger than everything ranged against them.

SHANNON’S LAW comes out on February 28th 2014 in print and digital formats for all e-readers.

Amazon are offering some great discounts for pre-orders of the paperback version
(29% off in USA,     12% off in the UK).

You can pre-order the digital version at a pre-launch special price from Nook, Kobo, and iTunes. It will also be available in all digital formats on Smashwords

See this post and others from my tour as they go live on Pinterest or click the Goddess Fish panel below to visit the other blogs in the tour.

RAFFLECOPTER DRAW
Win Amazon vouchers, copies of the book PLUS a free gift for every entrant (see prizes below).

The draw will be made at random, by Rafflecopter on the 7th March 2013. 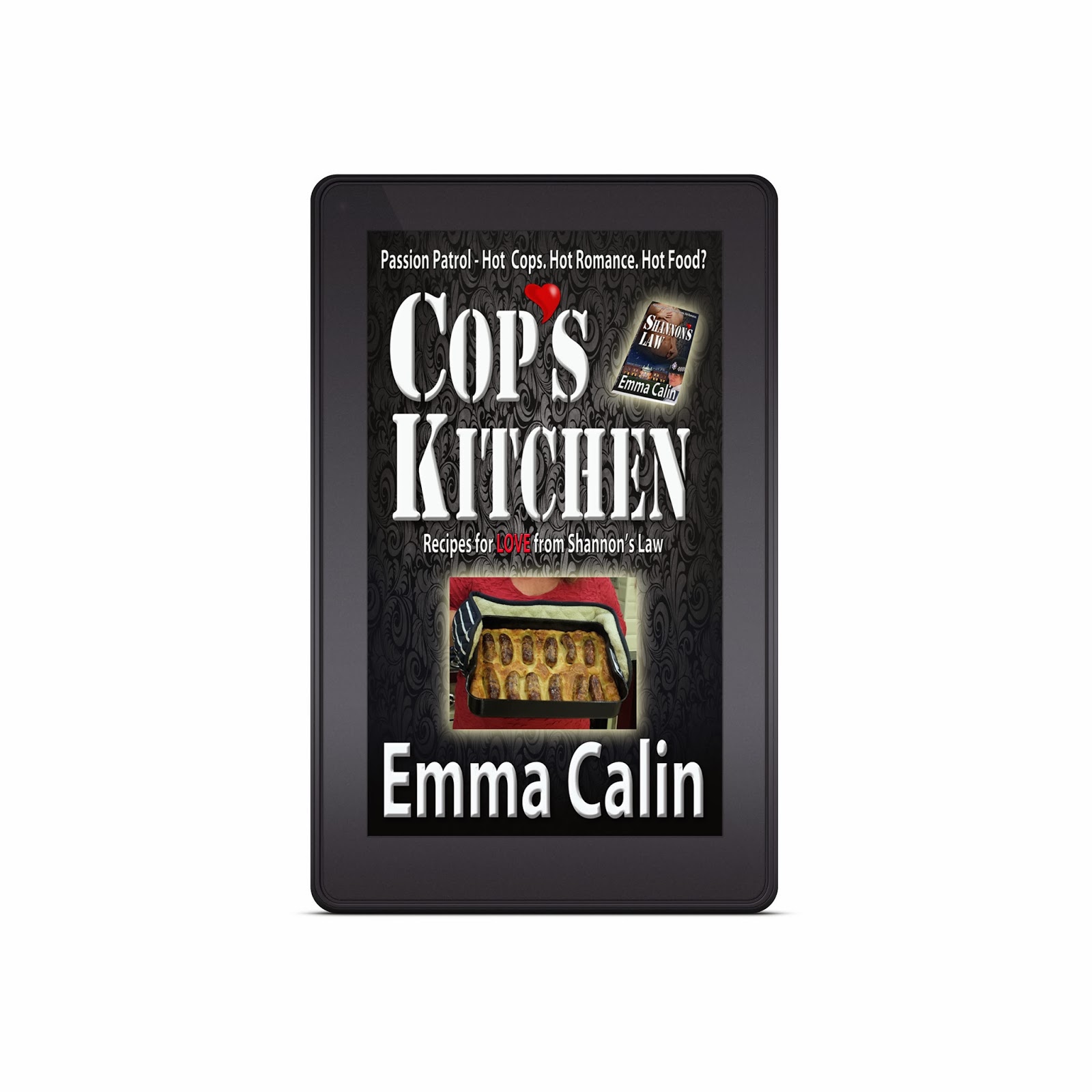 In addition to SHANNON’S LAW, I’m launching a companion digital cook-book with illustrated recipes for all the meals from the novel.

To celebrate the launch of SHANNON’S LAW, there is a special FREE gift for you in my RAFFLECOPTER draw. As well as great, unique prizes to win, EVERY ENTRANT will get their own digital copy of – COP’S KITCHEN. There are many ways to get bonus chances – by commenting on this post, liking Facebook Pages etc.

Shannon’s Law comes out in paperback and digital formats for all e-readers
on February 28th 2014.