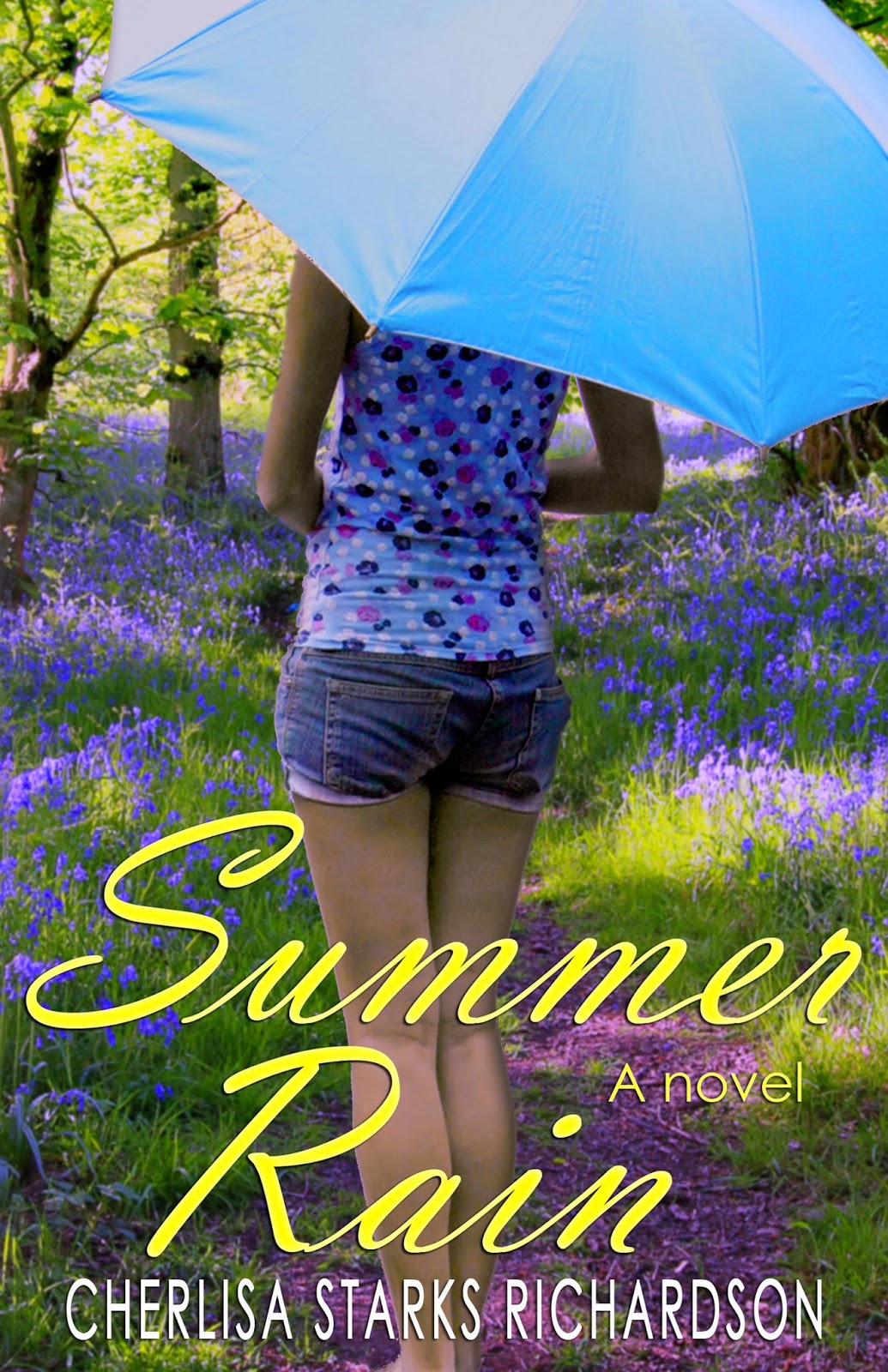 Crystal: Today as part of this Write Now Literary Virtual Book Tour, I have the opportunity to interview Cherlisa Starks Richardson. Welcome Cherlisa, I'm so happy to have you here today. Would you share a little bit about yourself with us today?

Cherlisa: I was born and raised in Indianapolis, Indiana where I still reside with my family. I’m married and I have a 13 year old daughter. I have always loved reading and writing. I kept a diary as a young girl and I enjoyed any class in school that required writing. I was in journalism all through high school. Two of those years I was the editor of my schools yearbook. Although it seemed as though I would have traveled the path of writing in my career, I took pursued and obtained a bachelor’s degree in business and an MBA. I later continued down that path by working in business for over 20 years. The wonderful thing about God is that when he has given you a gift and a passion he’ll redirect you back to it. Since leaving Corporate America, I’ve had the pleasure living my dream as a writer and becoming a published author.

Cherlisa: I have several favorite scenes. One of my favorites is when Monique, the girl that bullies Summer has gone too far for Jasmine. Jasmine is Summer’s ride or die best friend. Monique is once again tormenting Summer in the hallway of their high school. As she is walking down the hallway, still talking crazy to Summer, Jasmine gives her a push in the back of her head sending Monique falling forward spilling her orange drink all over her books and papers.

Crystal: Where did you come up with the idea for Summer Rain?

Cherlisa: I truly believe that God gave me the inspiration for Summer Rain. The bullying concept was inspired by the fact that I have never, ever liked bullies. I’ve never had any tolerance for them. I wanted to bring light to a growing situation and hope to make it a little better by adding my voice to the matter. The whole concept of faith being tested came because no matter who you are or how close you are to God, at some point in your life, your faith will be tested. I particularly wanted to write about young people’s faith being tested because many times when they have the first test of faith they don’t know how to handle it and many times they give up or turn to the wrong people. Even worst, some of them simply throw in the towel on life, which is why we see a rise in the number of suicides from those ages 10-24.  As far as the title itself, Summer is obvious. It’s because my main character’s name is Summer. Rain came to me because of the trouble and storms in Summer’s life. Hence, the title, Summer Rain was born.

Cherlisa: I’m working on a romance novel that will be geared towards an adult audience. It will still be Christian fiction. The plan is for it to be  a three part novella series. I will also continue my Young Adult line.

Cherlisa: I have to be relaxed and I’d prefer to be alone. I like it to be fairly quiet. I’ve done some of my best writing in Starbucks with light background music and a cup of tea or a latte on occasion when I choose to splurge on the extra calories.

Cherlisa: I did have to do a lot of research. I had to learn medical terminology. Also, I had to learn a lot about police lingo and process and procedures. Additionally, I had to familiarize myself with Chicago because that’s where my book is set in.

Cherlisa: I haven’t written romance but I am trying it with my second novel. I’m really excited about it because I’m a hopeless romantic so I’m hopeful that my readers will find this story intriguing as I plan to put my all into it.

Sixteen-year-old Summer McClain seemingly has it all—a doting mother and father, two best friends who stick closer than glue, and a grandmother who can cook the pants off any chef who dares to go up against her. Her world is perfect in every way—until tragedy strikes the core of her family.

When Summer thinks the worst thing in her life has happened, she’s dealt more blows that make her question her young faith. Her two best friends, who should be there to love her through her devastation, have personal issues of their own, and on top of that, a girl at school starts bullying her for no reason. Will Summer be able to withstand the heartache, pain, and pressure she has to endure?

In her debut novel, Summer Rain, Cherlisa Starks Richardson has woven together a gripping novel that shows the faith even a child must have to endure when challenged with the pain life sometimes presents.

Chapter 1
SUMMER BROWSED THROUGH the different messages posted on Facebook. Nothing new, just the same old stuff teens usually post—pictures of girls with duck lips posing in the latest fashions, boys and girls posing in the mirror holding up their phones, and corny jokes. Sometimes an occasional shot is made at some unsuspecting kid. OMG! Am I reading this right? Summer lifted her head from the headboard of her bed and pulled her iPad closer to her face. Her eyes grew wider as she stared at the screen. Maybe her eyes were playing tricks on her. She hadn’t been getting much sleep lately. She blinked to see clearer. The kids at East High had gone completely crazy. Hadn’t their parents preached the same message to them that hers drilled into her about watching what you post on the Internet? They had no shame in their game and didn’t care who got hurt when they went in on people. The ruthless words they were calling Megan on her page were enough to make even the loosest girl want to crawl under a rock.
Summer read the last comment then turned off her iPad. She’d only gotten on the Internet as a distraction to help keep her awake. She had no idea what she was getting into when she logged onto Facebook. As soon as she thought the kids at her school couldn’t get any meaner, they were taking it to a new level. She couldn’t forget the worst comment about Megan—I hope you die. You’re too nasty to live. Summer’s mouth fell open when she read it. How could anyone be that mean? Then again, why am I surprised? That was the norm at East High. Every other week there was a new target.
Granted, everyone agreed that Megan brought the name calling on herself to some extent. Rumor had it she was trying to get the attention of one of the jocks on the basketball team. Everyone was saying that when she couldn’t get his attention by flirting with him, she went so far as to join the cheerleading squad. That didn’t work, so she resorted to sending him nasty text messages. When he didn’t respond to that, she eventually made the dumb mistake of sending him the picture that made her infamous. She was posing on a bed with nothing on but her bra and panties. Who does that? That’s when everything hit the fan. The boy posted the picture on Instagram using an anonymous account. All of the kids that followed him on the account sent it to their friends who sent it to their friends until it had made its way around the entire school. The hallways were buzzing with the same question every day—who started the picture going around? Whoever the dude was, he was keeping his identity a secret.