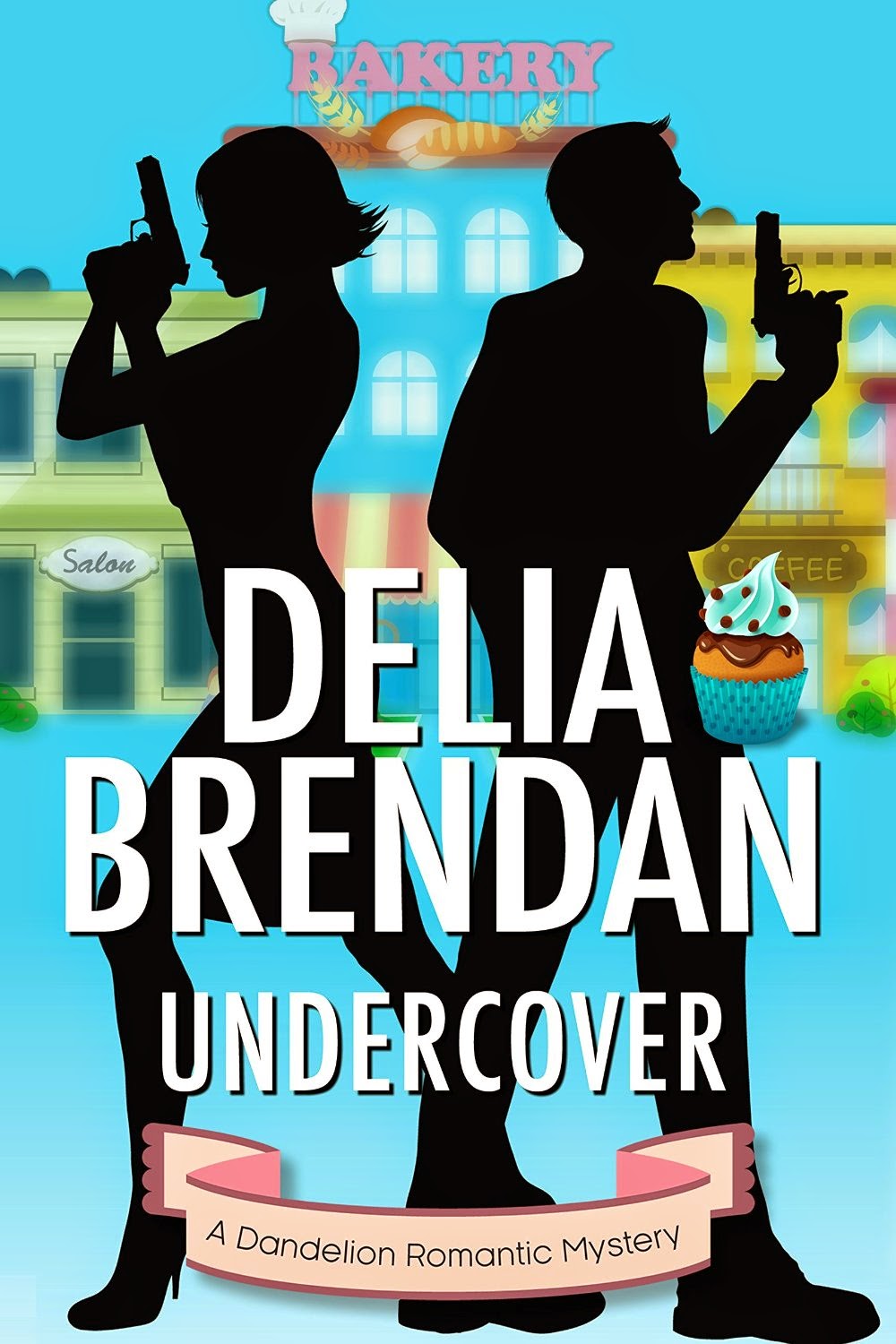 
Pearl Waterman, co-owner of the My My Cupcake bakery, believes that if she knows anything, it's love and cupcakes. So when her matchmaking ability is challenged, she agrees to an outlandishly risky bet. Equipped with overconfidence and a healthy dose of delusion, she sets out to prove her matchmaking abilities by finding Becky Adams the love of her life.


Using twenty-first century technology with her nineteenth century romantic sensibilities, Pearl lands in the middle of a very real FBI investigation. Special Agent Michael Hanson is so desperate to resurrect his career that he accepts a no-win case complete with two wayward young agents. As the crime spree gains momentum, his chance of succeeding hinges on enlisting the help of a beautiful and smart police sergeant with an agenda of her own.


As their paths mix together, will this become a recipe for disaster or will Hanson and Pearl solve it before they both get burned? 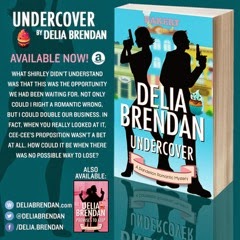 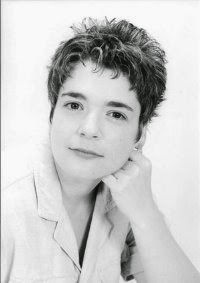 Delia Brendan was born and raised in Washington state. She graduated from the University of Southern Mississippi. She has been writing about the adventures of the people in Dandelion, Washington, since 2013.


She is married to writer Sean Brendan Brown and they live in Olympia with a very gray, fat little beagle named Katie.