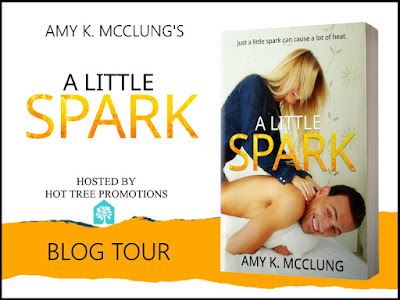 When Sam and Jillian meet, the snark and sparks start to fly. Despite their intense attraction, words and actions are misunderstood, and miscommunication is rife. Will their stubbornness be their downfall or the start of something extraordinary? 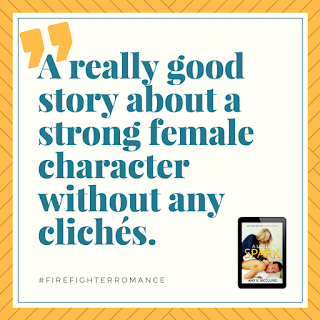 “Dance with me again?”
“Why?” No doubt she’s a tough one.
“Because I’d like to dance with you. No ulterior motives.”
After finishing off the fourth beer, she sighs and reaches out. The song changes to a slow romantic tune.
She eyes me curiously, her finger pointing upward as though the music floats above us. “Did you plan this?”
“I’ve been on the dance floor for the past four songs. How would I have planned it?” Pulling her against my body, I breathe in the sweet smell of vanilla on her skin. Long arms drape over my shoulders, and her hands press against my back. Each breath she takes draws my attention to her breasts. The temperature in the room heightens as our bodies sway together. Allowing my hands to travel down her naked back, I stop just above her ass. Her skin is so soft, so smooth. “You smell amazing,” I whisper against her ear.
“Thanks.” One word said in a way that might have given me pause if I couldn’t feel her body shiver. Her involuntary body language can’t be faked as easily as her tone. She wants me as much as I want her, that’s plain to see, but she’s fighting the attraction. “I need to go,” she says, pulling away from me just before the song ends. She hustles through the crowd and out the door.
“You can run, but I’m going to chase you,” I say to myself as I watch her go. There’s something special about her, and I’m not giving up so easily on finding out what it is.

Posted by Reviews By Crystal at 8:27 PM