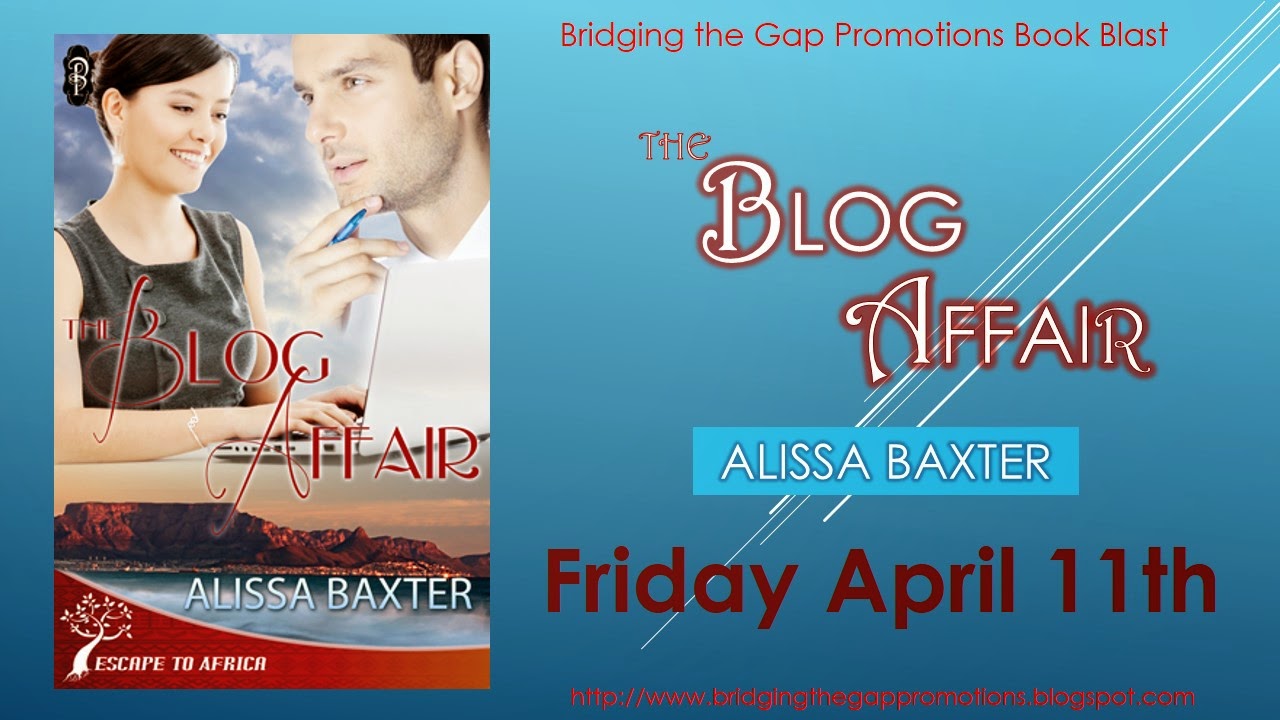 Giveaway: Alissa is giving away a $20 Amazon gift card to 1 lucky winner! Please be sure to use the RaffleCopter below to enter. 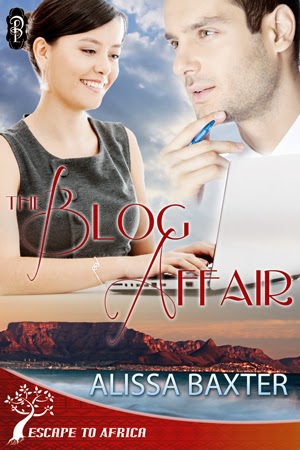 Twenty-something, white, South African Emma Bradshaw
has a pattern of falling for unsuitable men and starts a blog about these
so-called “serial datists”. Her search for new beginnings takes her to Cape
Town, where she gets a job working for sexy author, Nick Reynolds. Romance with
her boss is a no-no, but slowly, Nick works his way around her defenses. Trust
him, or not, especially with her awful track record with men?
When an anonymous male reader of the blog challenges her on her ideas about the
male species, Emma realises she must confront her past and find her true self
before she can move forward...and love can blossom again in her future.

Damn him. Damn him. Damn him. Like a bad apple, he just had to pop up in her new
home. She’d left Durban to escape him, and here he was, back again, tormenting
her as ever. Awful enough that memories of him were with her all the time,
without him turning up in the flesh. And what flesh it was….

“You had a good
time in Italy?” she inquired.

Emma, who had
starting walking toward the door, stopped in her tracks and turned around.
“I’ve moved on, Phil.”

“You mean you’ve
moved away. You haven’t moved on.”

“What makes you
so sure?”

Phil gazed into
her eyes before looking down at her mouth, and Emma swallowed hard. He always
made her insides twist into knots, and the fact she couldn’t bear to be in the
same room with him for even five minutes clearly showed she hadn’t moved on.

She had to put
him behind her, though, and stop allowing him to upset her equilibrium to the
degree he did.

But as she
studied his once-loved face, she let out a tiny sigh. How did you just move on
and forget someone? Especially when you’d once believed that someone was the
love of your life?

She stood
immobile for a long moment. Then, without a word, she turned around again and
walked out of the room. 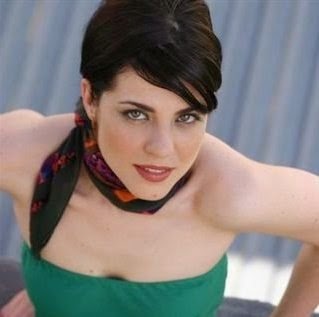 Alissa Baxter was born in South Africa, and grew up with her nose in a book on a
poultry and cattle farm. After school and university, where she majored in
Political Science and French, she published her first novel, The Dashing Debutante. Alissa travelled
to London, England, and did an odd assortment of jobs while researching her
second novel, Lord Fenmore’s Wager,
which she wrote after she moved back to South Africa and settled in Durban.
Alissa then relocated to Cape Town where she wrote her third novel, Send and Receive, before moving to
Johannesburg, where she currently lives with her husband and two sons.