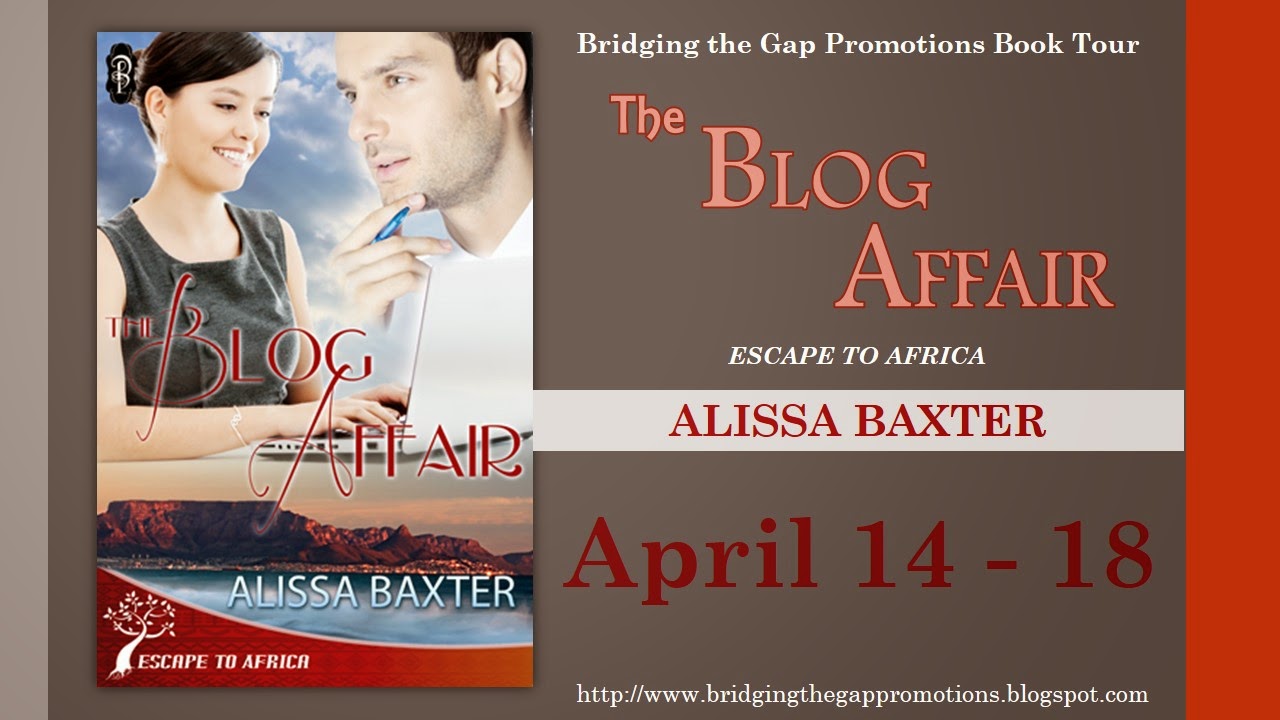 
How did you first meet your writer?

We had a rocky first meeting in that she created me as the villain for her first chick lit novel, Send and Receive. She and has redeemed me somewhat in her second novel. Our first meeting was a little uncomfortable, to put it lightly.

Did you ever think that your life would end up being in a book?

No, I didn’t… It’s kind of ironic as I am a writer myself. I didn’t ever expect to end up being in a novel as I’m the one usually writing them.

The book ending was very rewarding from my point of view!

What is your least favorite characteristic your writer has attributed to you?

She painted me as something of a bad boy at first… but I think I won her around in the end.

What do you do for a living?

I’m a war correspondent/journalist and I also write mystery novels under the pseudonym Victor Veritate.

Did you have a pet as a child?  What happened to it?  How did you feel about that?

I had a dog called Mischief as a child. The hardest thing about having pets is that you tend to outlive them. It was one of the saddest days of my life when my dog died of biliary.

What do you think is your strongest attribute?

I have a very strong work ethic and manage to juggle two careers. But often your strongest attribute is also your weakest attribute. There’s a fine line between working hard and workaholism, and I don’t always get the balance right.

What is something no one knows about you?  Why do you keep it a secret?

I write my novels under a pseudonym as essentially I’m a very private person. I tend to avoid the public spotlight.

At your book signings, you generally dress up in some sort of disguise. You’ve appeared as an eighteenth century Lord, a masked highwayman, and as The Scarlet Pimpernel. Are you a naturally flamboyant person?

When I’m dressed up in some sort of costume, I tend to take on the characteristics of the part I’m playing. I like acting and I’ve studied Speech and Drama. But, as you might know, many actors are actually quite shy; it’s only when they are taking on a role that they become animated.

I’m an introvert, but I’m also able to step out of myself and into a certain role—especially if it helps promote my novels. I almost see it as my author persona stepping out ahead of me, and I’m following behind watching, as odd as that might sound….

For a number of years I refused to do any book signings, and I know my fans missed the opportunity to interact with me on some level. When I came up with the idea of appearing in costume at book signings, I decided to do it properly. I’m pretty much an all or nothing person.

The main character of your novels, Jared, has become almost a legend in South African literary circles. He has been called “The African James Bond,” and “Africana Jones.” Do you identify with Jared? Are you like him in any way?

Jared would never dress up in a costume of any kind, so we are not alike in that way. Jared is also the quintessential man’s man, and can be a bit hard-headed sometimes, while I’m more open to persuasion.

But the biggest difference between us is that Jared is completely sure of himself and doesn’t regret his actions, while I look back on my life and some of the decisions I’ve made, and wish I’d done things differently.

However, there are some similarities between us as well. Jared is pretty daring, and I embrace danger and difficulties in the same reckless manner he does.

In your latest novel, Jared rescues a lady in distress, and it seems he has finally found true love. However, you left this up in the air. Will their romance continue into your next book?

It might well—but you’ll have to read to see. I don’t want to give too much about Jared’s love life away at this point.

If you won’t speak about Jared’s love life, perhaps you won’t mind talking to us about your own?

I’m even more cagey about my love life than I am about Jared’s! What I will say, though, is that during the last few years I’ve had a pretty rough road romantically. I’ve travelled a lot and that causes problems.

Have you always wanted to be a writer?

I’ve always wanted to write—ever since I learnt the alphabet. I particularly enjoy the process of writing a novel. From the glimmerings of a story idea, to plotting the outline, to creating interesting characters, to those moments of pure inspiration that can’t really be understood or explained.

So where do you get your inspiration?

Oddly, from writing. There’s an expression “With eating comes appetite,” and in the same way I sincerely believe “With writing comes inspiration….” However, it’s a fascinating process in a lot of ways, and I don’t like to analyse it too much.

Twenty-something, white, South African Emma Bradshaw has a pattern of falling for unsuitable men and starts a blog about these so-called “serial datists”. Her search for new beginnings takes her to Cape Town, where she gets a job working for sexy author, Nick Reynolds. Romance with her boss is a no-no, but slowly, Nick works his way around her defenses. Trust him, or not, especially with her awful track record with men?

When an anonymous male reader of the blog challenges her on her ideas about the male species, Emma realises she must confront her past and find her true self before she can move forward...and love can blossom again in her future.

Damn him. Damn him. Damn him. Like a bad apple, he just had to pop up in her new home. She’d left Durban to escape him, and here he was, back again, tormenting her as ever. Awful enough that memories of him were with her all the time, without him turning up in the flesh. And what flesh it was….
“You had a good time in Italy?” she inquired.
Phil nodded.
“Great. Well, I have things to do. Bye.”
“Running away, Em?”
Emma, who had starting walking toward the door, stopped in her tracks and turned around. “I’ve moved on, Phil.”
“You mean you’ve moved away. You haven’t moved on.”
“What makes you so sure?”
Phil gazed into her eyes before looking down at her mouth, and Emma swallowed hard. He always made her insides twist into knots, and the fact she couldn’t bear to be in the same room with him for even five minutes clearly showed she hadn’t moved on.
She had to put him behind her, though, and stop allowing him to upset her equilibrium to the degree he did.
But as she studied his once-loved face, she let out a tiny sigh. How did you just move on and forget someone? Especially when you’d once believed that someone was the love of your life?
She stood immobile for a long moment. Then, without a word, she turned around again and walked out of the room. 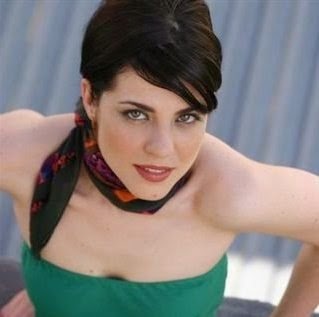 Alissa Baxter was born in South Africa, and grew up with her nose in a book on a poultry and cattle farm. After school and university, where she majored in Political Science and French, she published her first novel, The Dashing Debutante. Alissa travelled to London, England, and did an odd assortment of jobs while researching her second novel, Lord Fenmore’s Wager, which she wrote after she moved back to South Africa and settled in Durban. Alissa then relocated to Cape Town where she wrote her third novel, Send and Receive, before moving to Johannesburg, where she currently lives with her husband and two sons.