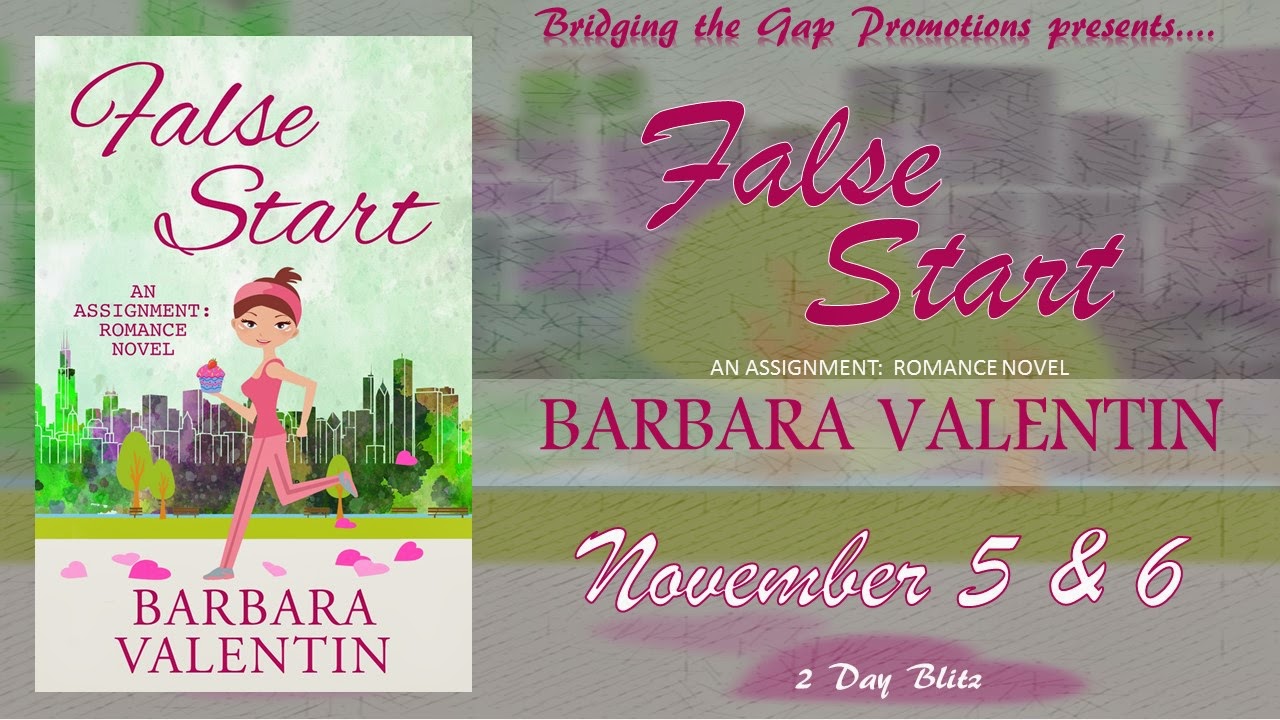 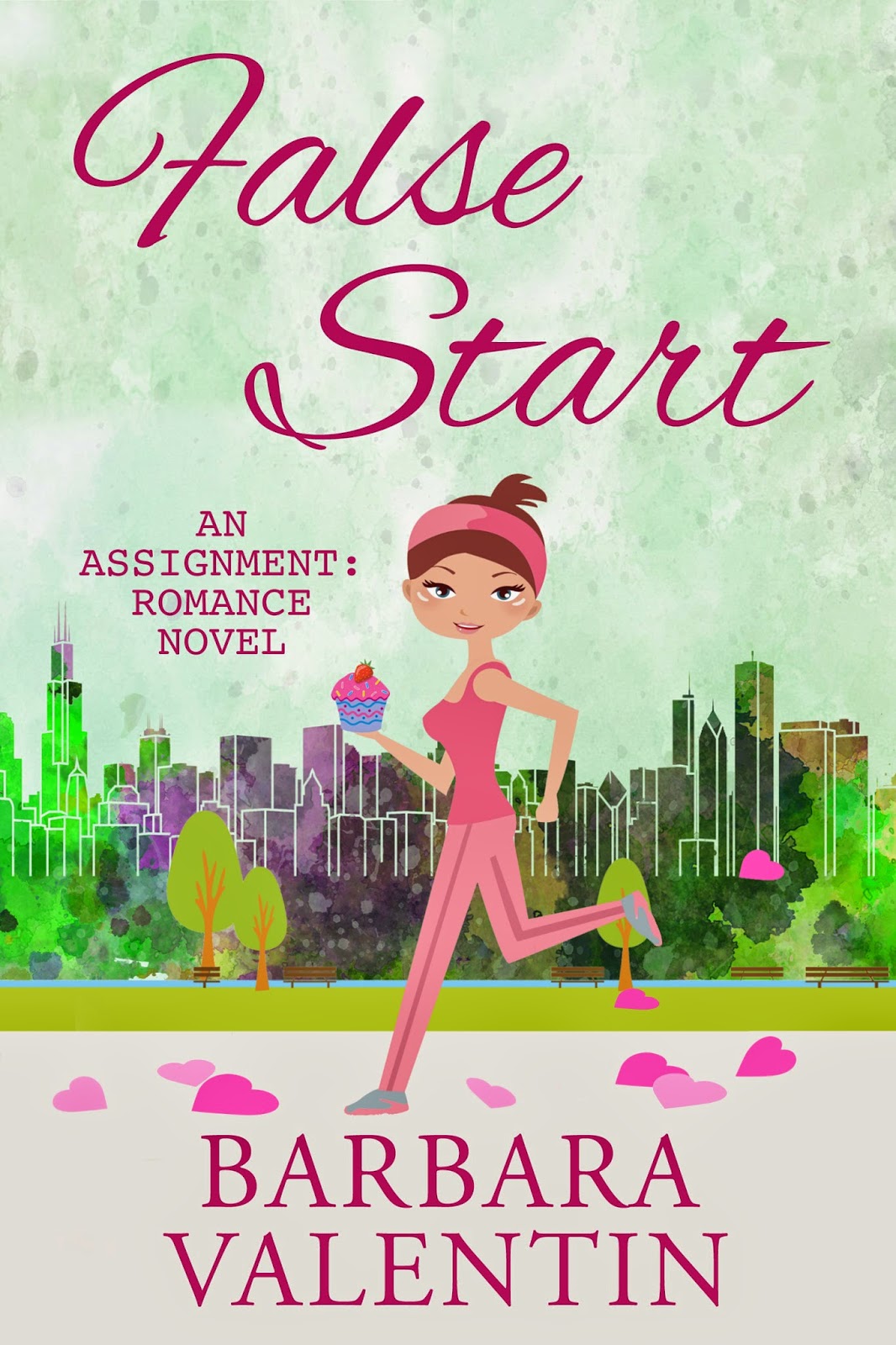 Mattie Ross is probably the last person who should be doling out good counsel to anyone on anything.
Still smarting after being left at the altar two years earlier, she is strapped with debt, has sworn off men and, despite her well-proportioned figure, remains haunted by childhood taunts of "Fatty Mattie." But to her publisher at the Chicago Gazette and readers, she is their latest advice columnist, The Plate Spinner, a self-assured working parent to adorable fake children and is a multi-tasking savant.

Enter Nick Derosa, the twin brother of Mattie's cold-footed fiancé who is trying to get back on his feet after his brother steals his identity and implicates him in an illegal investment scheme. But thanks to Nick's legendary running career, the publisher of the Chicago Gazette proposes a wager: If Nick can train an out-of-shape working parent to compete in the Chicago Marathon, he will contribute enough to help Nick launch his own non-profit running club for
homeless kids.

Suddenly "Fatty" Mattie and Nick are thrust together as the most unlikely of pairs and under a deadline to put their trust issues aside and avoid another false start in their lives.

Nick DeRosa. Why Eddie chose his estranged twin brother to be his best man over any of his esteemed colleagues at his LaSalle Street investment firm, she had no idea. The awkwardness of their greeting the night before was matched only by its
impropriety. Mistaking him for Eddie, Mattie had pulled his face down to hers
and, with all of the exuberance of a jubilant bride-to-be, planted a passionate
kiss on his surprised lips.
That he had the same chiseled Mediterranean features and wore his chestnut-colored locks in the same style as his brother’s was hardly her fault.
That he kissed her back was his.
Hours later, as she was leaving the rehearsal dinner, Nick managed to confirm, if not worsen, the bride-to-be’s opinion of him when she overheard him ask Eddie, “Why do you want to marry somebody like Mattie?”
Somebody like Mattie.
Taken out of context, that question could be twisted any number of malicious ways and twist it Mattie did. But, given that she was less than a day away from becoming Mrs. Eduardo DeRosa, co-owner of a custom-built Gold Coast penthouse and a cherry red Ferrari, she simply added the insult to the already long list of offenses Nick had incurred against her over the years and filed it away for
future reference. 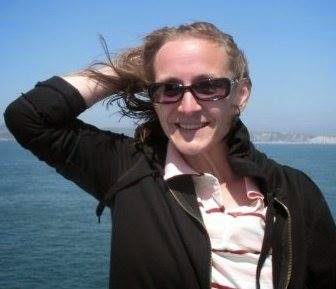 Barb is a freelance writer, over-scheduled parent, and connoisseur of fine chocolate. A second-generation journalist, her work has appeared in the Chicago Tribune and its affiliates. The exploits of her five boys provided fodder for her column, The Plate Spinner Chronicles, a long-running feature in the Chicago Tribune, which snagged her a runner-up spot in an Erma Bombeck Humor Contest. A member of RWA's Windy City chapter, she still dreams of the day when her to-do list includes "Send NY Times book critic thank you note" and "Accept Godiva's request to be a taste-tester."