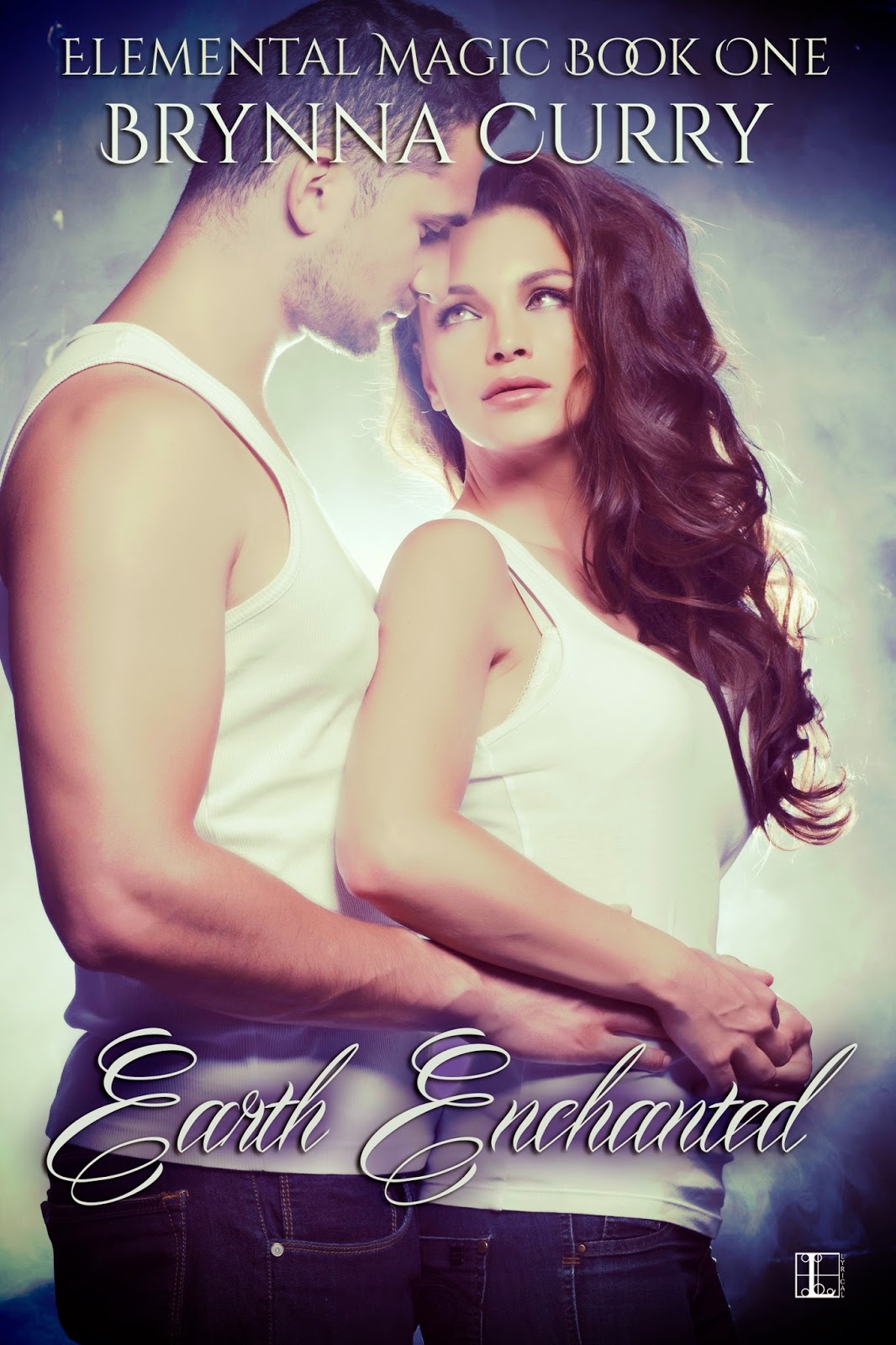 Writer Liv Corrigan has the worst luck with men -- her telepathy tends to make them run for the hills. When she meets widower and ex-cop Jack Roarke, she decides to keep her talent hidden. Things are looking up until their third date crashes and burns as the man who murdered Jack’s wife turns out to be after him too.

Injured, Jack retreats with Liv to his house under armed guard. But with Liv’s mysteries rapidly coming unraveled, a diamond-thief killer to stop and passion in the air, the safe house is anything but safe for their hearts!
Series Buy Links:
Goodreads│Amazon│Barnes & Noble│Kobo│Kensington

Brynna Curry was born south of the Mason-Dixon Line. After living all over the southern states, she finally landed in North Alabama where she lives with her husband and their three children. Growing up, books fueled her dreams and imagination, ultimately becoming her salvation during the hardest times in her life.Writing is her passion, but she enjoys the fun of sharing those stories with others by reviewing books and working in publicity.

When she isn’t writing or promoting, she’s often found haunting the library for new books to read or just spending an quiet evening at home with Jackie watching old westerns on TV. Although her wizards, shifters and vampires are as real to her as anyone, she insists love is the truest magic and with it every day is another wonderful adventure.