Little known fact about this cover.....Christine's kids helped her design it. She promised them her first book cover, they could help create! This is their design! How cool is that! 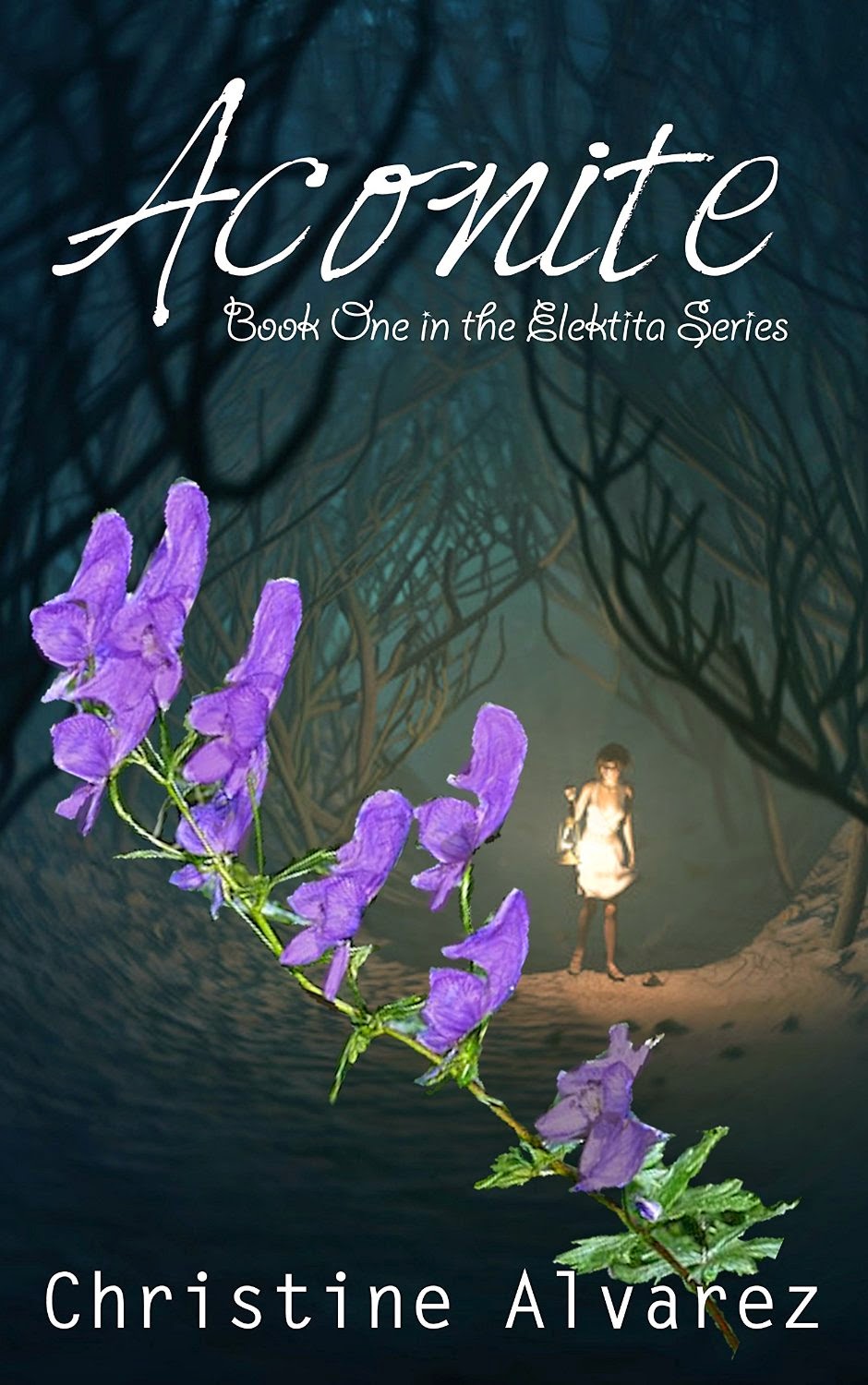 
Who knew a truck stop post card would send Alexis Davis’s life spiraling into a supernatural destiny predicted lifetimes before.


Gods, Magic, Fated Love; it was nothing that the shy, quiet Alexis ever could have imagined existed.


Alexis had no desire to take over the family business or follow in her mother’s footsteps, so armed with her life savings and a fresh tattoo she takes off to the quaint little fishing port of Reedsport, Oregon; where she meets two men that awaken something frightening within her very soul.


Dominant and dark Sebastian Gates and the sleek and sexy Jonathan Evans pull her into a life where the lines between her past, present and future
become one.


When they both begin to take part in the dreams that she has drawn comfort from, Alexis learns that none of them are really what they seem. But they are not the only ones; she quickly finds others that play an intricate part in what has come to pass and what is coming. If that wasn’t enough the tattoo that she had placed across her chest has taken on a life of its own. Leaving her in pain beyond anything she has ever experienced before. Through her dreams and the men that cannot help but complicate her life further, Alexis learns that she has a target on her head that has carried over from one life to the next.


A dark coven of witches known as the Elektita believe she is the one that will restore their powers taken by the Gods long ago. A prophecy set in motion by her very own family line. There is one problem; her destiny has put a wrench in the Elektita’s plans, somehow intertwining within a curse that leaves everyone around her at the mercy of the moon.


Who can Alexis trust? The two men that have despised each other for centuries or the powerful Elektita that wants nothing more than to wield the power of the Gods? 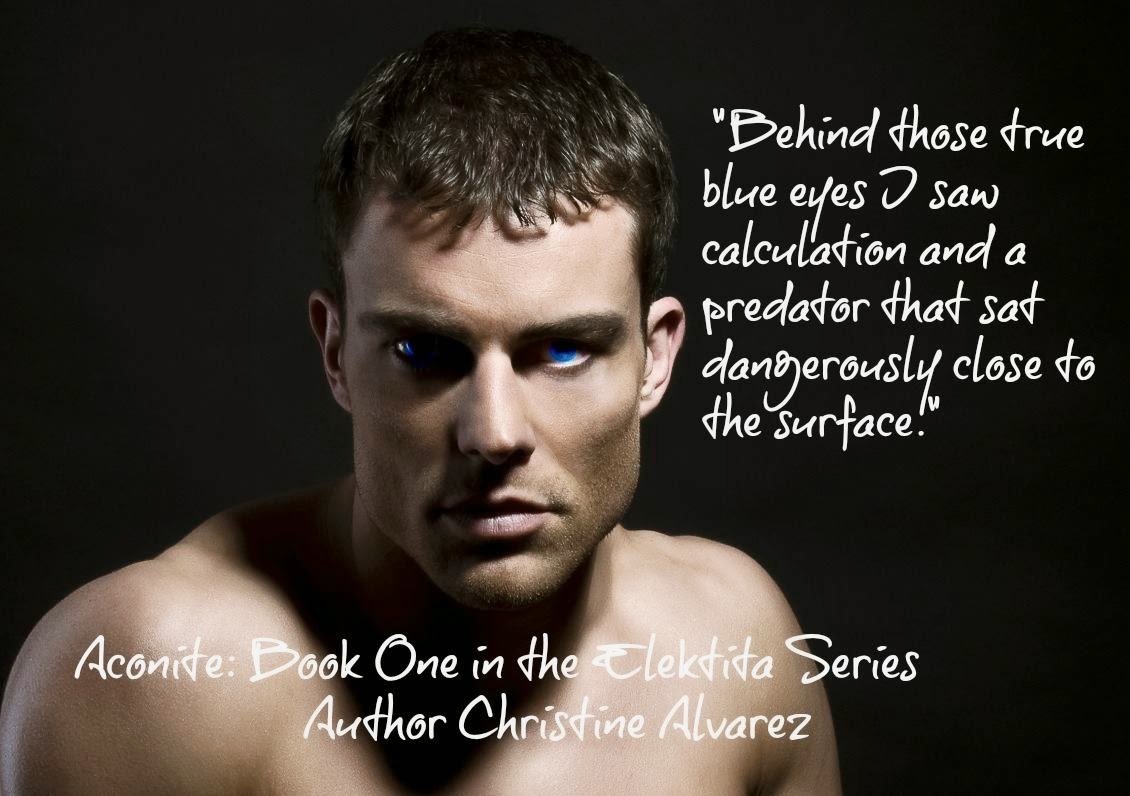 Excerpt:
"Stop!" I screamed into the dark room. Instantly the whirr of the ceiling fan seized along with the humming of the mini fridge. My breath caught in my throat at the sudden silence of the world around me. Even the noises outside my window seemed to fade into nothingness. Fear slammed down on all the craziness inside my head; fear of it all.


"That's it!" The air seemed to bow in resistance with my sudden outburst. It had stopped, too, heeding my command. I jerked the bottle off the table, slicing through the world’s resistance and headed for the door. The movements were forced, opposing the motionlessness that occupied the surrounding space. The hallway felt like a blessing; the air flowed as it should and I could hear the garbled sounds of televisions in other occupied rooms. Whatever was going on only affected my room. Linda wasn't at the front desk and I was more than thrilled that I didn't have to explain my growing insanity. I just needed to escape. I walked towards the water, the waves beckoning me out with them. The noises of the night seemed to be unaffected by whatever it was that had happened. I threw my head back in invitation, silently willing the dark serenity to consume me. As I reached the shore the water reflected a thousand night lights, giving life to the emotions that had resumed their battle inside of me. I perched myself on a large rock, letting its strength and solidity anchor me down.  The water's salty tears splattered against my skin, giving life to the tears that flowed from me. I cried with her, sharing my tears, letting them ride the waves together. I drank and raged with the night. Wind whipped around me, cocooning me in its embrace; protecting me from my growing madness. I could almost hear the soft bay of the wolves along the waves which drove a burst of laughter through my tears. I sounded hollow and unlike myself. I chucked the bottle which only had a few swallows left into the cold expanse, listening to the glass shatter through the ocean song. 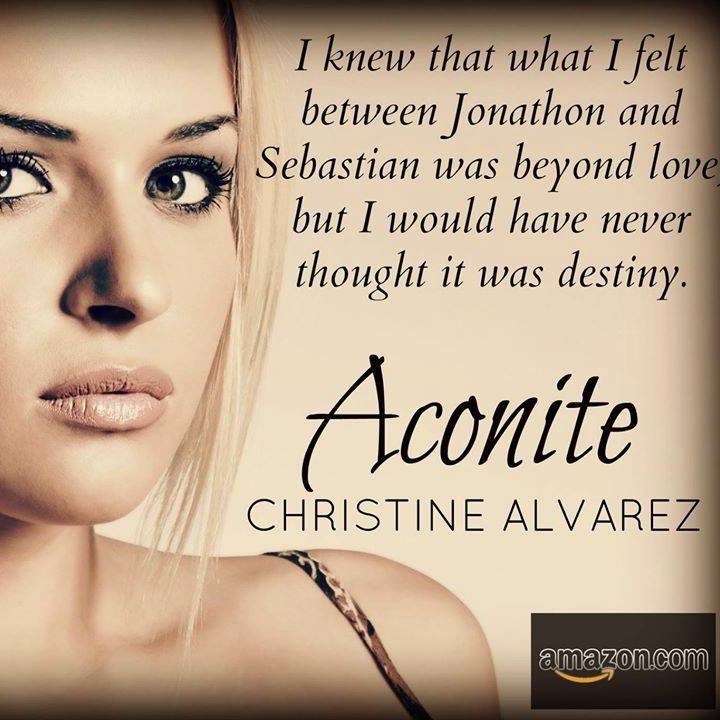 I felt completely lost, consumed in the night. I couldn't find the thoughts that would give me an answer to what was happening to me. I watched as the ocean’s anger took its course all around me. Something about this night had her up in arms as well. At this moment I was in the company of a kindred soul. I sat still, letting her fight out her anger. I let the ocean have its turn to cry. Finally the waves began to glide and sway, ceasing its angry dance. The winds brushed against my cool skin, wiping away the remainder of my tears. We were both exhausted and spent; our emotional turmoil sated. Weariness left my body and mind heavy as I worked to make it back to the Inn before it gave out completely. The front desk remained empty and unwelcoming as I passed. I couldn't fight the exhaustion–not even to strip away my grief soaked clothes, letting sleep take over.


Bio:
I am Christine Alvarez, mother of four spectacular hoodlums and married to the man of my dreams. We all currently reside in my home state of Missouri. When I am not writing I spend my spare time as a chauffeur, maid, cook, and everything in between. 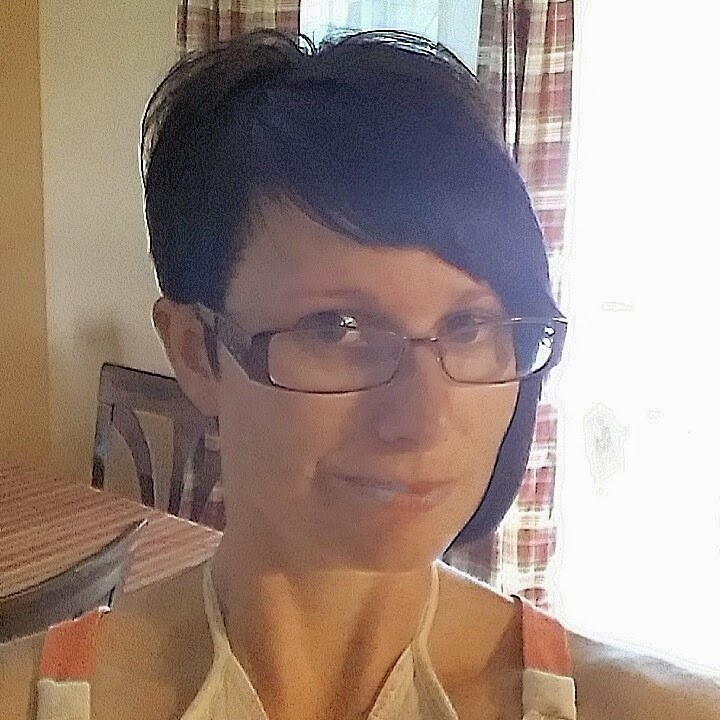 I am addicted to Dr. Pepper and chocolate. They are my vices and lend a large hand in getting the creative juices flowing. I write anything from paranormal romance to erotica. I am a sucker for romance whether it is the kind with a happily ever after or burned and broken end. You will find my work covers those gray areas in between as well.
You can learn more about my work at
www.facebook.com/authorCAlvarez
My website at www.authorCAlvarez.com
Join my newsletter https://madmimi.com/signups/134411/join
Posted by Reviews By Crystal at 12:00 AM