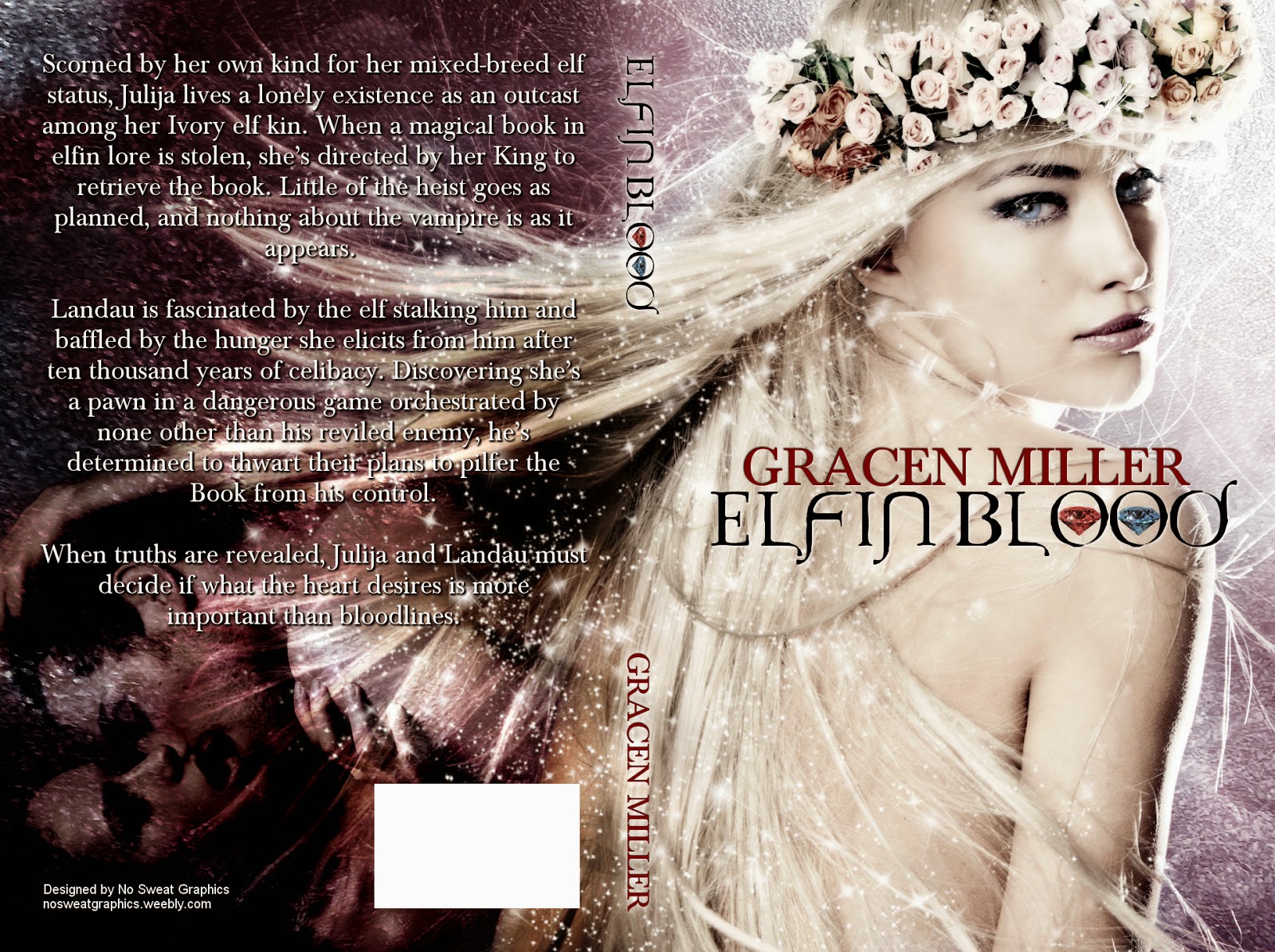 (Cover Art designed by Rachel Olson at No Sweat Graphics) 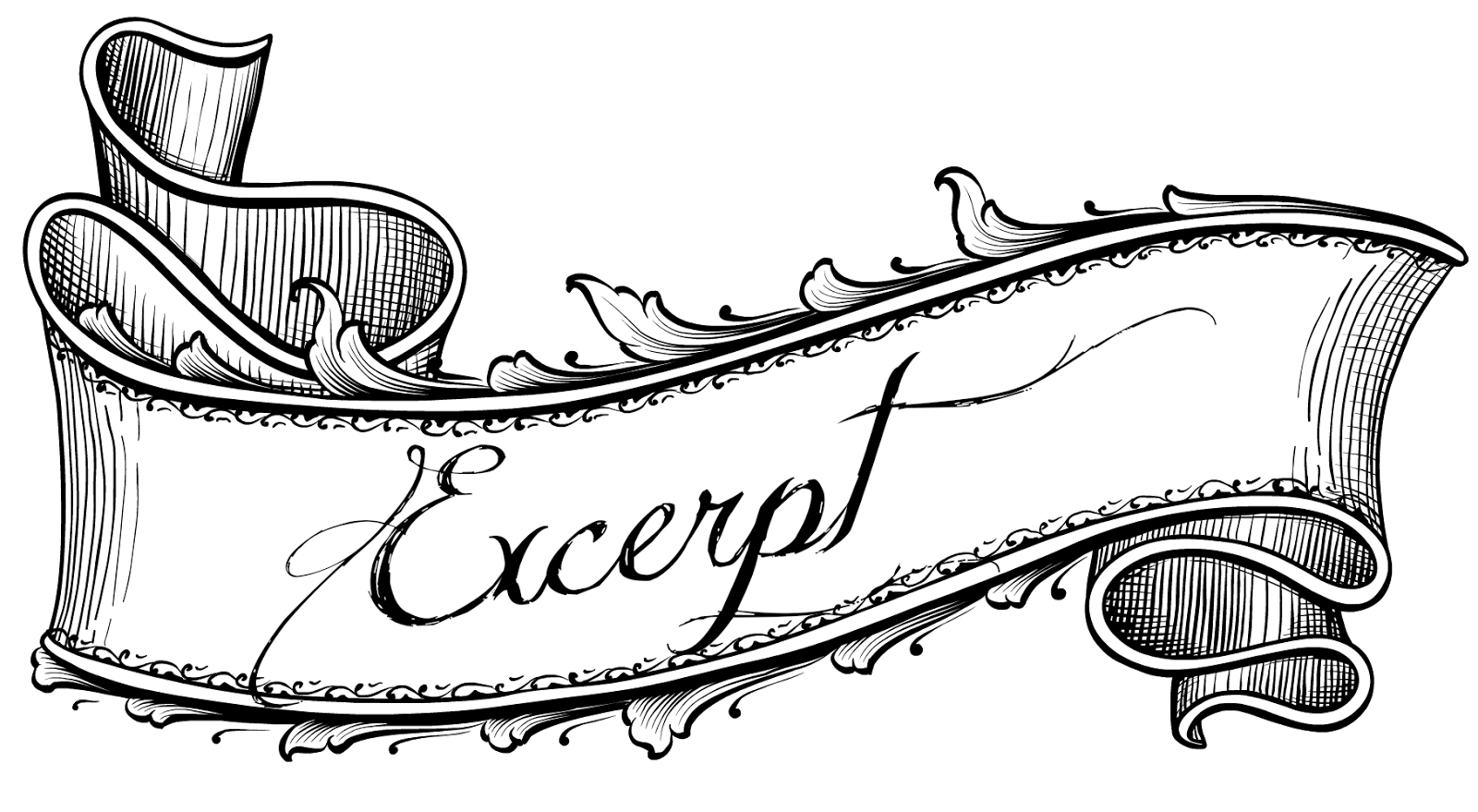 Scorned by her own kind for her mixed-breed elf status, Julija lives a lonely existence as an outcast among her Ivory elf kin. When a magical book in elfin lore is stolen, she’s directed by her King to retrieve
the book. Little of the heist goes as planned, and nothing about the vampire is as it appears.

Landau is fascinated by the elf stalking him and baffled by the hunger she elicits from him after ten thousand years of celibacy. Discovering she’s a pawn in a dangerous game orchestrated by none other than his reviled
enemy, he’s determined to thwart their plans to pilfer the Book from his control.

When truths are revealed, Julija and Landau must decide if what the heart desires is more important than bloodlines. 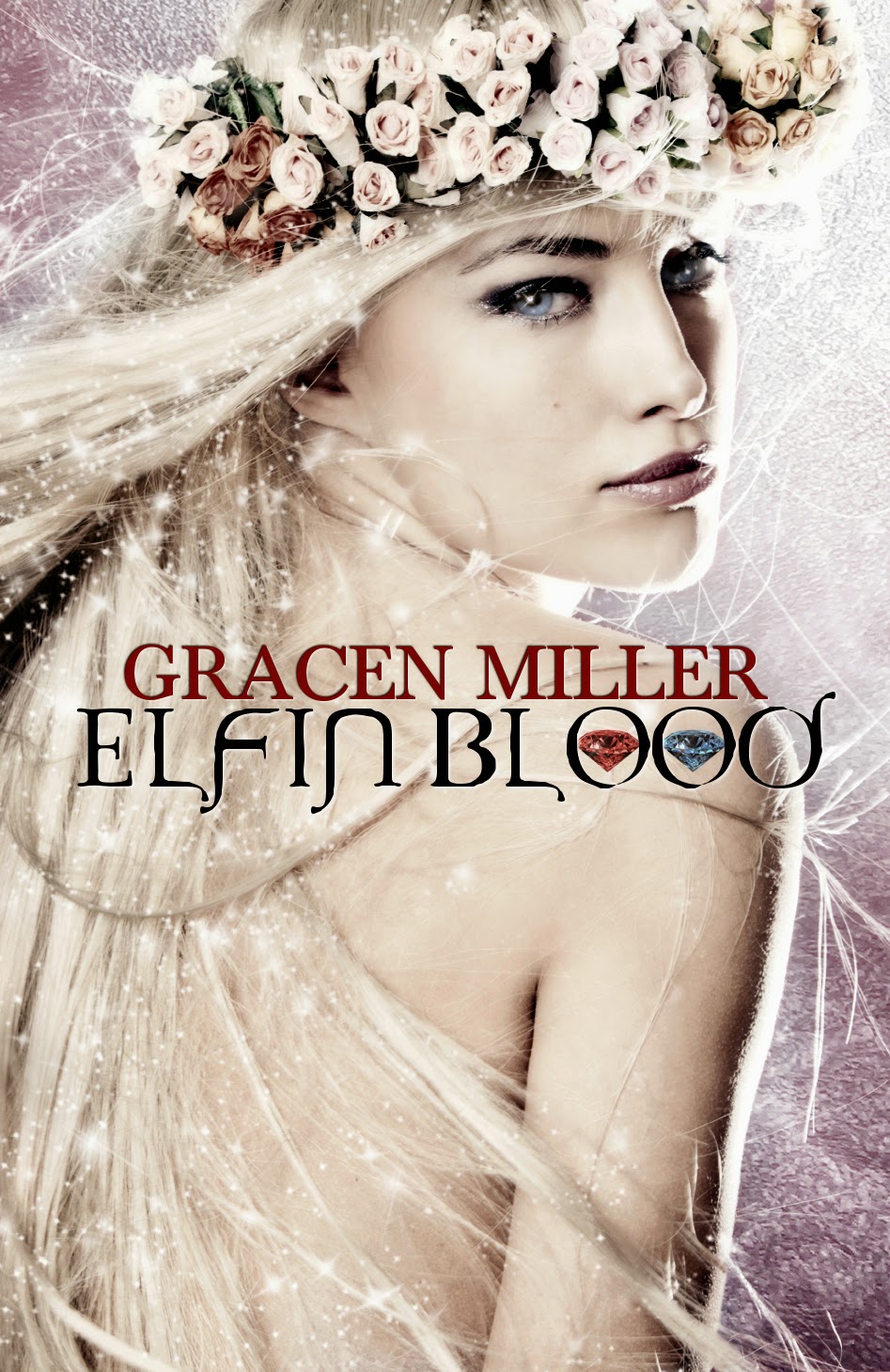 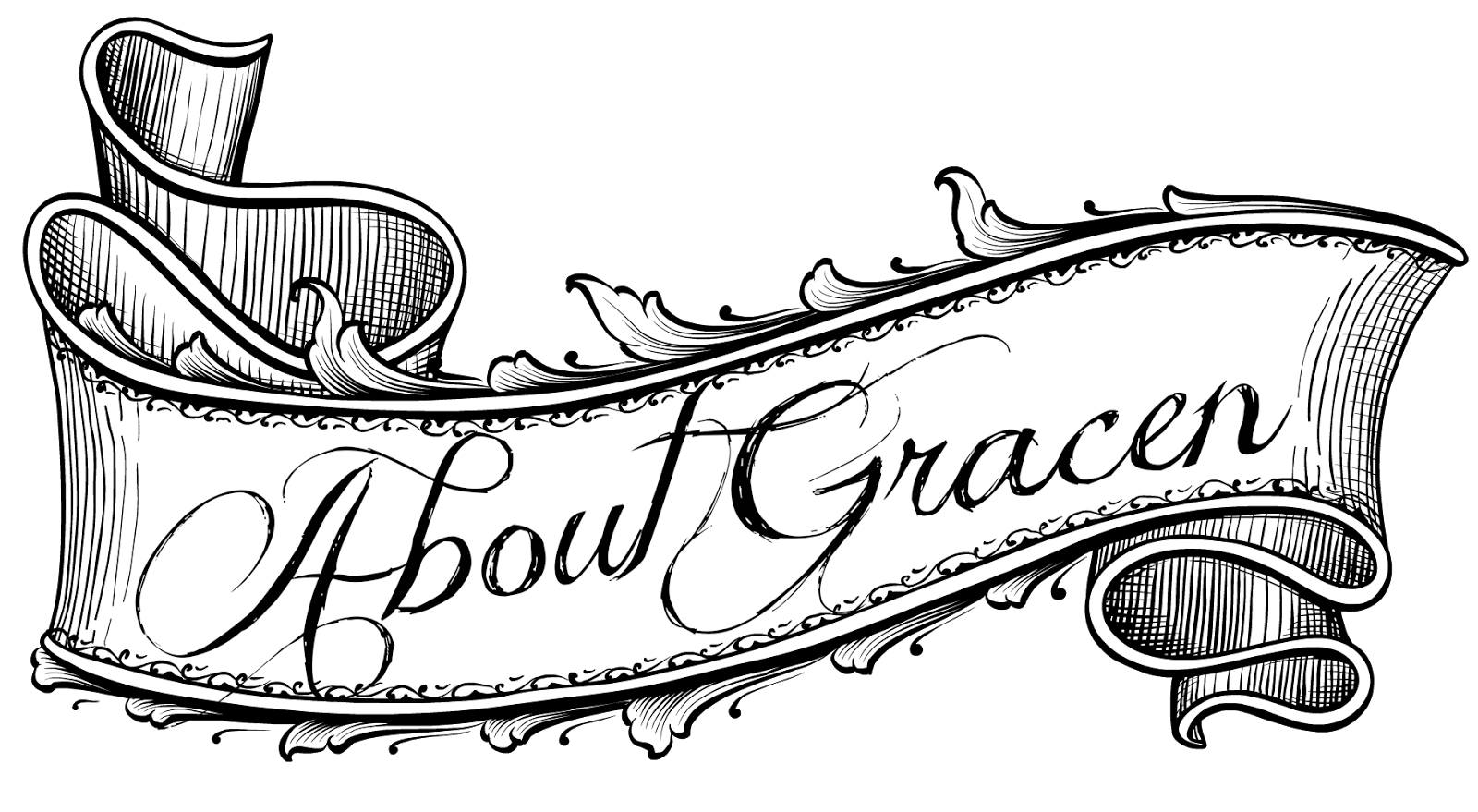 Gracen is a hopeless daydreamer masquerading as a “normal” person in southern society. When not writing, she’s a full-time basketball/lacrosse/guitar mom for her two sons and a devoted wife to her real-life hero-husband of over twenty years. She has an unusual relationship with her muse, Dom, but credits all her creative success to his brilliant mind. She’s addicted to writing, paranormal romance novels and movies, Alabama football, and coffee...addictions are not necessarily in order of priority. She’s convinced coffee is nectar from the gods and when blending coffee and writing together it generates the perfect creative merger. Many of her creative worlds are spawned from coffee highs and Dom’s aggressive demands.
Gracen writes is multiple genres—paranormal romance, paranormal erotic romance, and contemporary romance. To learn more about Gracen or to leave her a comment,
visit her website at www.gracen-miller.com. 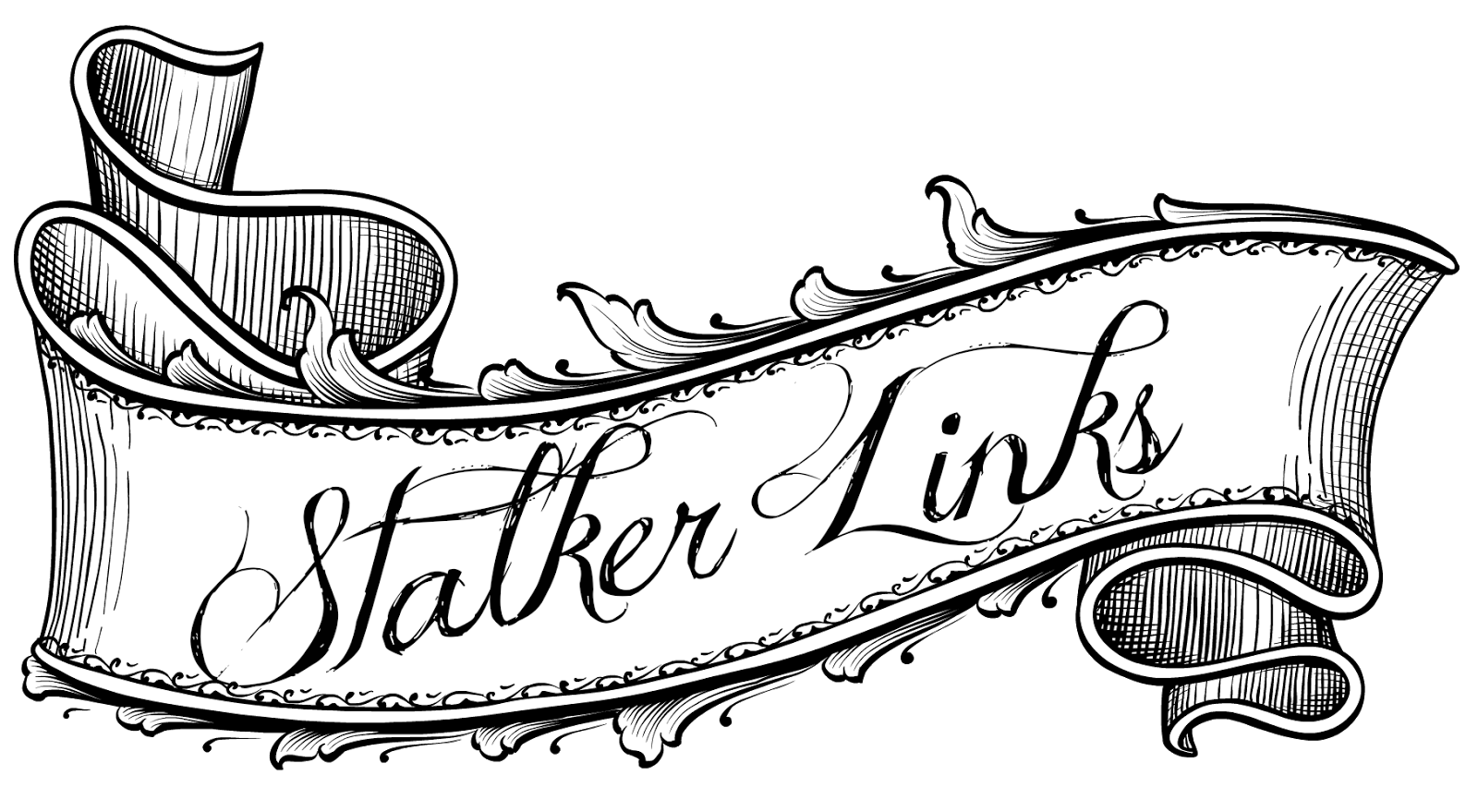