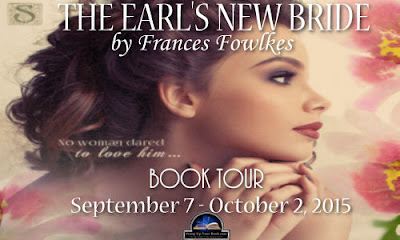 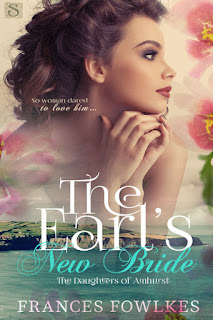 The Earl of Amhurst has returned to his estate in search of a wife and, more importantly, an heir. Simon Devere isn't interested in some comely, simpering creature. A beautiful woman only brings heartbreak and ruin, and Simon's disfigured visage is proof enough of that. No, he wants a wife who is unattractive and undesirable—and the homelier, the better.

But nothing about Lady Henrietta Beauchamp is homely. She is lovely and sweet...and struggles to mix with polite society when she would so much rather have plants for company. And yet Simon is her only hope for keeping Plumburn Castle in her family's possession. Even if it means marrying a man she doesn't love.

It's an impossible and unlikely match...unless this awkward beauty can bring hope back into a solitary beast's life. 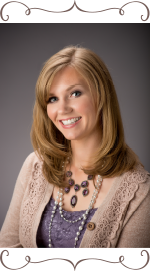 After viewing her all-time favorite love story, “Anne of Green Gables”, at the impressionable age of ten, Frances Fowlkes has been obsessed with affable boy-next door heroes, red-heads, and romance stories with lots of “highfaluting mumbo jumbo” written within their pages. It only seems natural then that she married the boy who used to pull on her curls in her high school English class, had not one, but THREE red-headed boys, and penned multiple love stories with bits of flowery prose.

When not writing, Frances loves spending time with her family, fangirling, and planning her next vacation.

Frances Fowlkes, originally a northern mid-westerner, now lives in the southeast with her ardent hero of a husband, three playful and rambunctious boys, and one spoiled standard poodle.