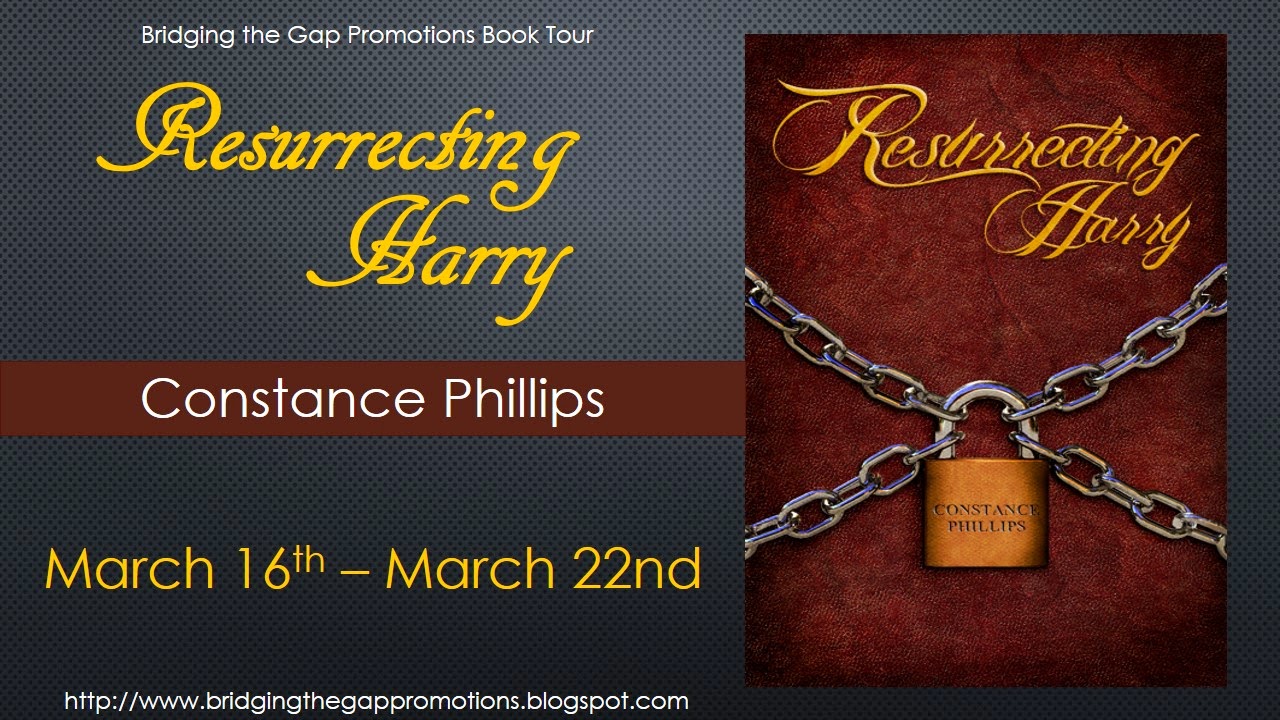 Please be sure to use the Rafflecopters below to enter both of these great contest! 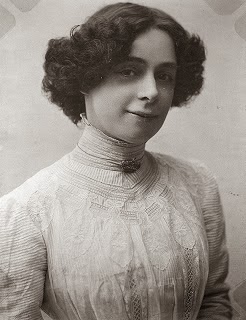 As many of you know, Mrs. Houdini isn’t one to shy away from the spotlight. Before, everything that happened a few months ago, she’s been eager to talk to, well, anyone who would listen to stories about her dearly departed husband. Recently, she’s gone rather quiet, but has graciously agreed to sit down and chat with us about the events of the last month or so that have drastically changed her life.
Bess, you have been through quite a bit in the last year. How are you doing?

Much better than a year ago. Thank you so much for asking.

Do you want to tell me a little bit about that nice young man you have working for you?

She shook her head and clicked her tongue against the roof of her mouth.

Well, he really is something isn't he? No one has seem to get under my skin and raise my dandruff since...well, since my dear, sweet Harry.

Is it true that he moved into your house just days after showing up in town?

Bess turned her head and slight blush tinted her cheeks.

It was a working arrangement at the time, I tell you. I had him doing some much-needed upkeep around the house in exchange for food and a place to lay his head. Perfectly, innocent.

Can you still say that now?

The light flush deepened to a bright crimson.

Oh dear! Do you really want me to answer that question? You know... spoilers and all.

Can the greatest escape artist ever known break the grim reaper’s chains to save the only woman he’s ever loved?
In order to save Bess from self-destruction, Harry Houdini puts his afterlife on the line by entering a wager with purgatory’s keeper. He gives Harry a younger face and body, and a new name: Erich Welch.
Bess clings to his promise to deliver a coded message from beyond the grave, determined to provide the bridge for him to cross, even if that means befriending her husband's sworn enemy.
Erich needs to help Bess over her loss and put her on the road to healing, but will any good come from resurrecting Harry? 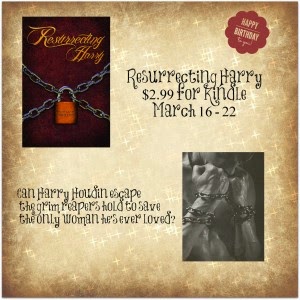 A touching tale that delves into love, responsibility, loyalty, death and grief. I’m going to have to read more on Houdini now. Such a fascinating character! – Shawna Romkey, Author of Speak of the Devil

This charming tale of will make you laugh and cry. Told with such emotive candor we watch as Harry disguised as Erich learns about love, trust, and forgiveness. – Louann Carroll, Author of Gemini Rising

This book is truly one of the best love stories of the ages I have read. So touching. – Kriss Morton of Cabin Goddess

This is an old-fashioned love story with a ghost story kind of twist. – Katie O’Sullivan, Author of Son of a Mermaid

Constance Phillips lives in Ohio with her husband, two ready-to-leave-the-nest children, and four canine kids. Her perfect fantasy vacation would involve hunting Dracula across Europe with her daughter, who also digs that kind of stuff. When she's not writing about fairies, shifters, vamps, and guardian angels, she's working side-by-side with her husband in their hardwood flooring business.
Constance is actively involved in her local Romance Writers of America chapter (MVRWA) and the Southeast Michigan chapter of the United States Pony Club. When not writing or enjoying the outdoors, she loves reality television or can be found at a Rick Springfield concert (just look for the pink Converse high tops).
Constance blogs regularly at www.constancephillips.com. You can also follow her on Twitter or friend her on Facebook.
Pinterest: http://www.pinterest.com/phillipsconnie/
Subscribe to Newsletter: http://eepurl.com/o_c6f