A Matter of Grave Concern
by Brenda Novak

Brenda will be awarding a $100 Amazon gift card to a randomly drawn winner via rafflecopter during the tour. Please be sure to use the RaffleCopter below to enter. To increase your chances of winning please visit the other tour stops. You may find those locations here.

When Maximillian Wilder joins the notorious body snatchers known as the London Supply Company, the last thing on his mind is love. He’s worried about Madeline, his vanished half sister, who was last seen in the company of Jack Hurtsill, the gang’s conscienceless leader. Raiding graveyards, stealing corpses, and selling them to medical colleges as dissection material is dirty work, but he has to gain Jack’s trust. He’s determined to find out what happened to Madeline—and to bring Jack to justice if she was murdered for the coin her body could bring.

Beautiful, spirited Abigail Hale, daughter of the surgeon at Aldersgate School of Medicine, detests the challenging, hard-bargaining Max. But she must procure the necessary specimens if she is to save the college and her father’s career. She believes she is going to be successful—until Jack double-crosses her. Then she’s swept into a plot of danger and intrigue, one where Max must intervene and protect her, no matter the risk to his plan . . . or his heart.

“Make that fifteen.” A deep voice interrupted, and for the first time, Abigail looked directly at the man standing to the side and slightly behind Big Jack. His clothes bore as much dirt and his face as much beard growth as the rest of the group, but he was different. Not only was he significantly taller, he carried himself with a certain…authority.

How had she not noticed him before?

She’d been doing her best to block him and the others from her consciousness, she reminded herself.

Her gaze locked with an intense pair of sea-green eyes. “Why, that’s highway robbery! My father has never paid a resurrectionist more than nine guineas, six shillings. I’ve got it all in a book, right here.” She tapped the top of the desk to convince him.

When he smiled, his teeth looked clean and mostly straight, another detail that set him apart from his companions. “Evidently, you’re not a pupil of economics, or not a very good one, Miss Hale. Short supply, high demand, prices go up. Sometimes significantly. Fifteen guineas. No less.”

Those short, clipped sentences bore no Cockney accent and revealed a definite culture to his voice, causing Abigail to wonder if she had been dealing with the wrong man all along. She couldn’t imagine this stranger taking orders from anyone, much less the likes of Jack Hurtsill.

“Blimey, Max,” one of the other men muttered.

Drawing herself up to her fullest height, which was at least ten inches shy of this Max’s six feet something, Abigail clung tenaciously to her composure. “At this point, I would rather you take your ‘large’ and go.” Surely, there had to be other resurrection men she could contact; she hadn’t gone through all the names she heard muttered about the halls of the college and St. Bart’s Hospital next door. “I have seen naught but the head, and that small sample revealed a nasty wound.”

“There’s not a mark on the rest of him,” Max responded coolly. “We offered to show you, but you refused.”

Abigail had no intention of letting this body-snatcher tempt her into dumping the body out onto the rug as she had almost let them do before. “Mr. Hurtsill—I mean, Big Jack, here, was about to say ten guineas. I will go that high.”

“You’re a fast study, mate.” Jack slapped him on the back but didn’t interfere. Instead, he turned a challenging smile on Abigail and waited for her response.

“Then go,” she said, shooing them away. “Take Mr. Whoever He Is and leave. I will not let you rob me. Not if I can help it.”

“And what if you can’t?” Insolence lit the eyes of the man identified as Max. “Perhaps we should wait here for your father. No doubt he will have better sense of what a corpse is worth at the present time, although I doubt he would want us loitering about the place. What’s it been…eighteen months or so since those two surgeons were prosecuted for receiving and dissecting stolen bodies? With a possible knighthood on the horizon, and such a close tie to Sir Astley Cooper—the sergeant surgeon of the late king himself, no less—it would be quite unfortunate if your father were to be found dealing with the likes of us, wouldn’t you say?”

Abigail’s jaw dropped at the not-so-subtle threat. Perhaps she had underestimated these sack ’em up men. This man, anyway. “If what you have brought is worth so much Mr.…Max, is it?”

He gave her a mocking bow and added his last name, as if to prove he feared nothing from her. “Wilder. Maximillian Wilder at your service, Miss.” 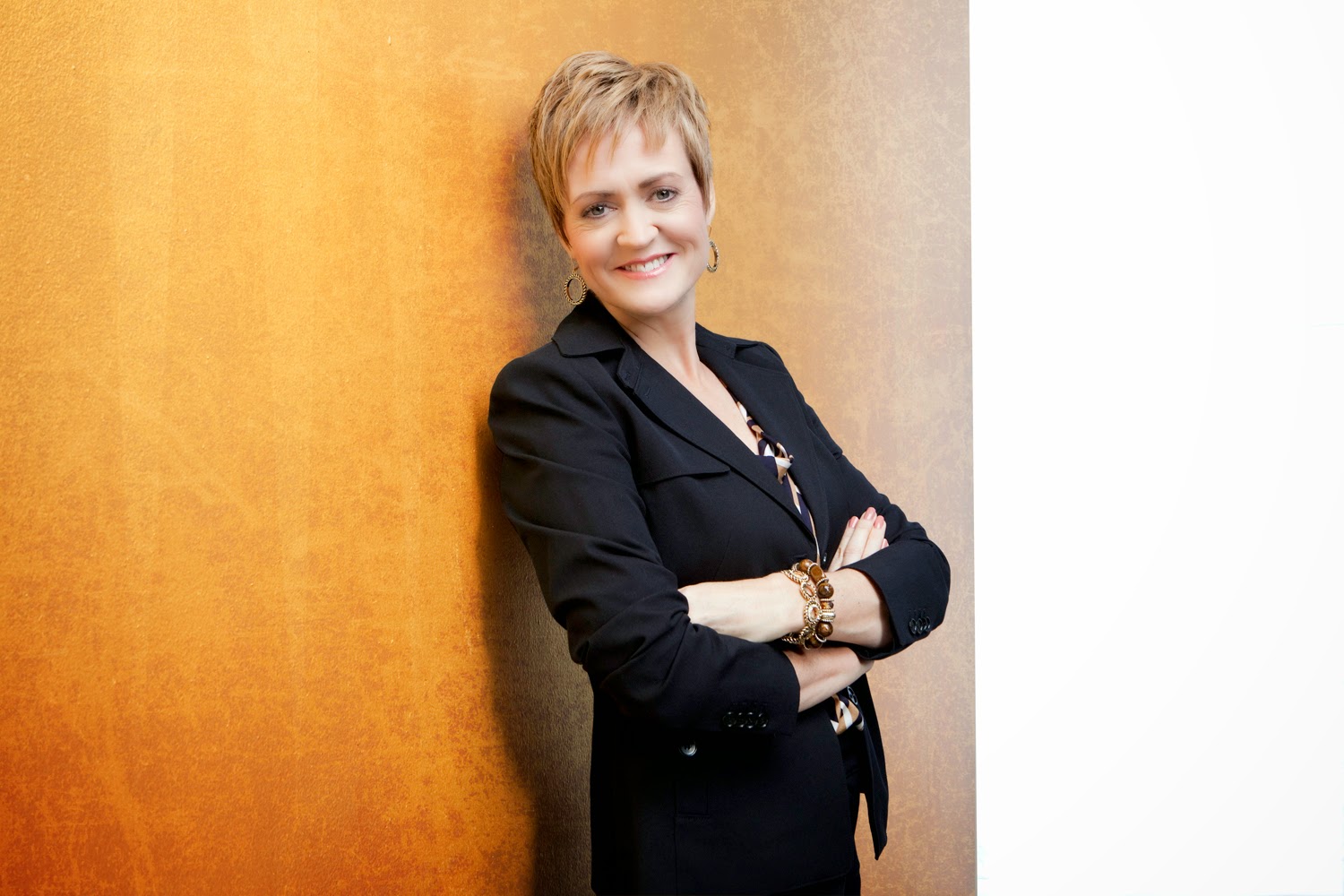 New York Times & USA Today Bestselling Author Brenda Novak is the author of more than fifty books. A four-time Rita nominee, she has won many awards, including the National Reader’s Choice, the Bookseller’s Best, the Book Buyer’s Best, the Daphne, and the Holt Medallion. She also runs an annual on-line auction for diabetes research every May at www.brendanovak.com (her youngest son has this disease). To date, she’s raised over $2 million. For more about Brenda, please visit www.brendanovak.com.


a Rafflecopter giveaway
Posted by Reviews By Crystal at 1:00 AM