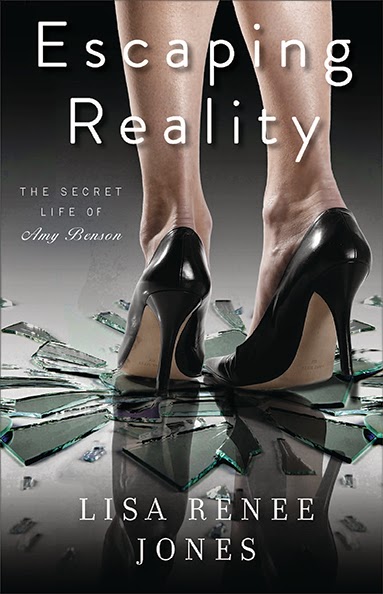 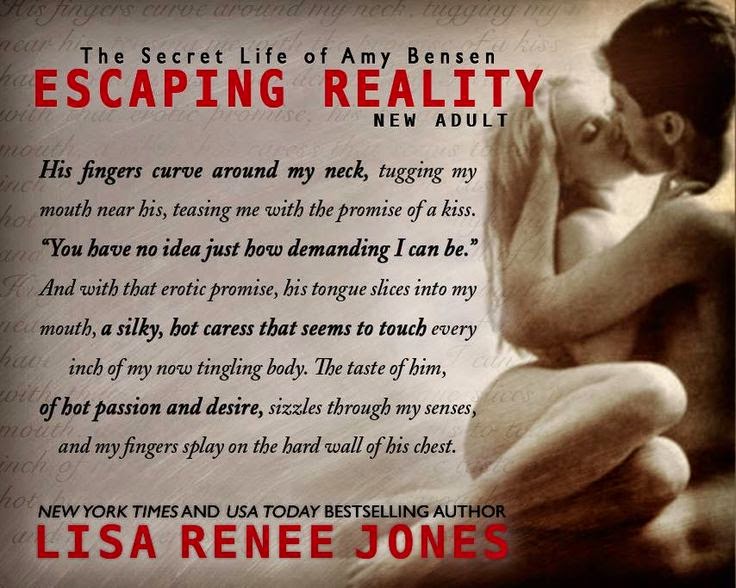 His touch spirals through me, warm and sweet, wicked and hot. I shouldn’t trust him. I shouldn’t tell him my secrets. But how do I not when he is the reason I breathe? He is what I need.

At the young age of eighteen, tragedy and a dark secret force Lara to flee all she has known and loves to start a new life. Now years later, with a new identity as Amy, she’s finally dared to believe she is forgotten–even if she cannot forget. But just when she lets down her guard, the ghosts of her past are quick to punish her, forcing her back on the run.

On a plane, struggling to face the devastation of losing everything again and starting over, Amy meets Liam Stone, a darkly entrancing recluse billionaire, who is also a brilliant, and famous, prodigy architect. A man who knows what he wants and goes after it. And what he wants is Amy. Refusing to take “no” as an answer, he sweeps her into a passionate affair, pushing her to her erotic limits. He wants to possess her. He makes her want to be possessed. Liam demands everything from her, accepting nothing less. But what if she is too devastated by tragedy to know when he wants more than she should give? And what if there is more to Liam than meets the eyes?

OTHER BOOKS IN THE SECRET LIFE OF AMY BENSEN SERIES

Secrets and lies. They are everywhere: haunting her, tormenting her. In the midst of it all, he’d been her escape, her passion. The only person she’d trusted in six years. And then he’d made her doubt that trust, cutting her deeply. But as she’d once told him, she was damaged, not broken. She is ready to fight and not just for survival. She is fighting for the truth and she won’t stop until she has it, not even for…him.


SYNOPSIS:
Chad's Point of View
Everything Chad thought was right turns out wrong. Now he's living with the consequences of his decisions, and no one, not even the dark-haired beauty who swears she can deliver him to the doorstep of his worst enemy, is granted his trust. He lives, eats and breathes two thoughts and two alone: Protect his sister Amy, and, revenge is everything.

New York Times and USA Today Bestselling author Lisa Renee Jones is the author of the highly acclaimed INSIDE OUT SERIES, and is now in development by Suzanne Todd (Alice in Wonderland, Austin Powers, Must Love Dogs) for cable TV. In addition, her Tall, Dark and Deadly series and The Secret Life of Amy Bensen series, both spent several months on a combination of the NY Times and USA Today lists.
Since beginning her publishing career in 2007, Lisa has published more than 40 books translated around the world. Booklist says that Jones suspense truly sizzles with an energy similar to FBI tales with a paranormal twist by Julie Garwood or Suzanne Brockmann.
Prior to publishing, Lisa owned multi-state staffing agency that was recognized many times by The Austin Business Journal and also praised by Dallas Women Magazine. In 1998 LRJ was listed as the #7 growing women owned business in Entrepreneur Magazine.

Posted by Reviews By Crystal at 9:00 AM