Promises to Keep by Delia Brendan 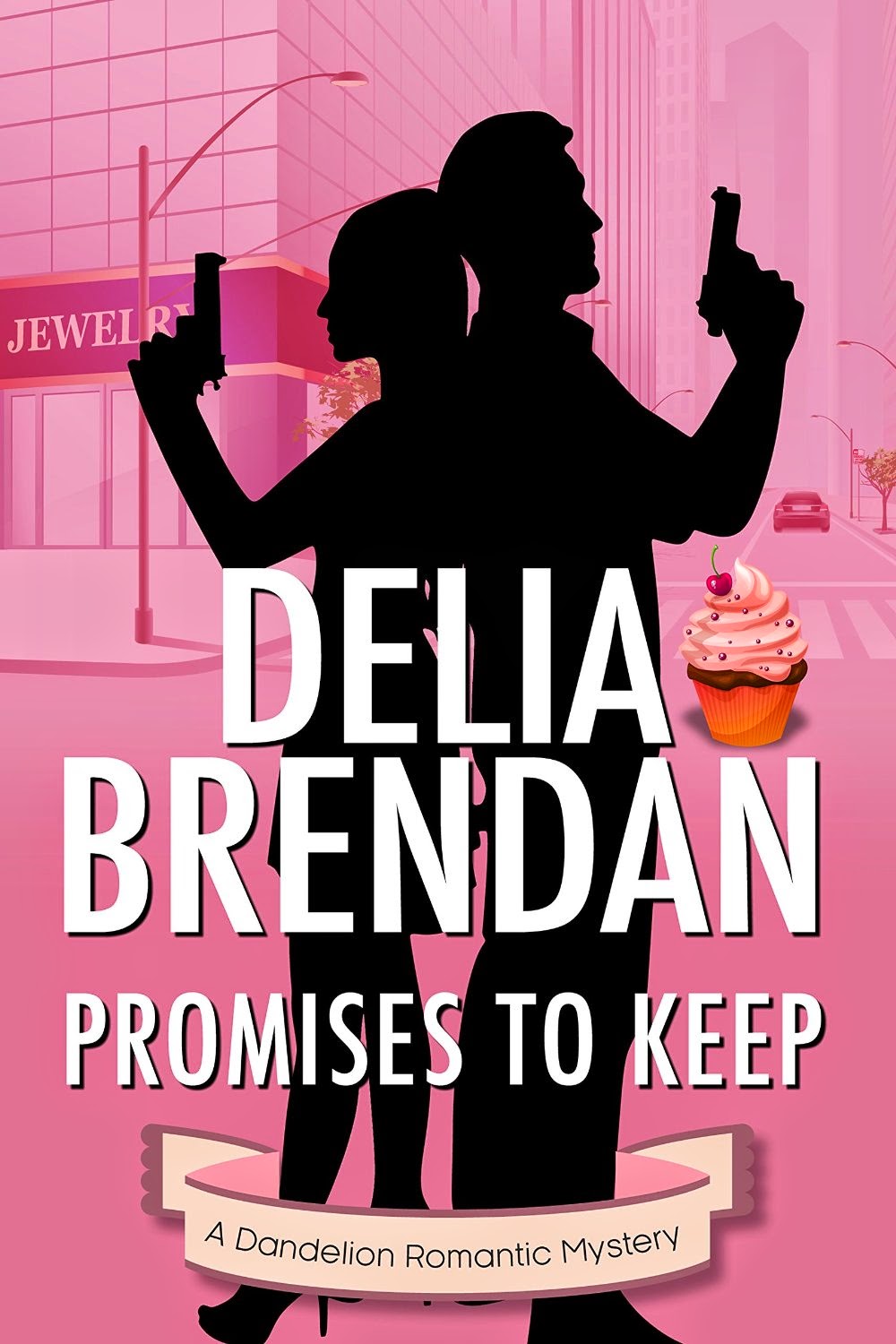 Dandelion Police Sergeant Nina Markov has never been happier since meeting FBI Special Agent Michael Hanson. However, a fairy tale ending for the pair doesn’t seem to be in the cards, as time is running out in her quest to find Russian mobster, Pavel Ivanovich—the man who has stolen a priceless family heirloom.

When Nina’s carefully lain trap for him catches his underling instead, she realizes that her only chance is to make him fall in love with her and then use him to reach Pavel.

For a recipe this convoluted, Nina is going to need the assistance of cupcake baker and misguided matchmaker, Pearl Waterman.

In the second book of the Dandelion Romantic Mystery series, Nina has to decide how far she’ll go to keep her promises, retrieve the last connection to her family, and try not to lose the only man she’s ever loved in the process.

Delia Brendan was born and raised in Washington state. She graduated from the University of Southern Mississippi. She has been writing about the adventures of the people in Dandelion, Washington, since 2013.

She is married to writer Sean Brendan Brown and they live in Olympia with a very gray, fat little beagle named Katie