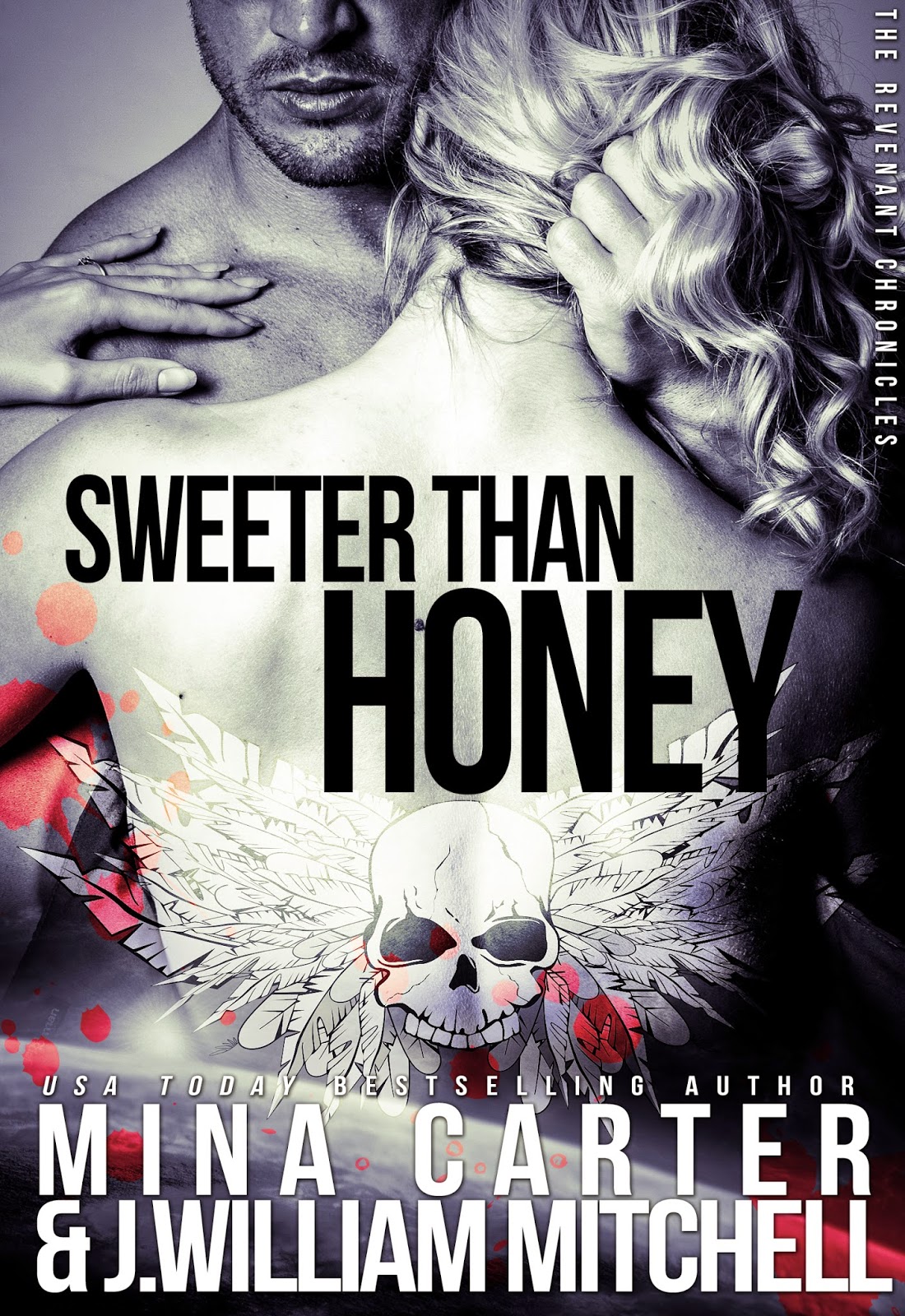 
The Revenants. One of the best mercenary teams in the business and an asset Tessa Honeywell can't afford to lose. The fact that their leader, Jensen Haye, is possibly the hottest guy this side of the Keltairan expanse is something Tessa tries very hard not to let affect her plans. Very hard. Well, not that hard. But in her defence, the guy is sex on legs. Just one...err, two problems. He's not human and he's pissed at her after her Intel sent a mission bad...So why do his growls turn her on like nothing else?


Jensen Haye thinks Tessa is the hottest thing alive. A femme fatale. She's mysterious, alluring and ...human, so she's way too delicate for a brute like him, and that's before factoring in the beastly side of his nature. But anger loosens the bonds he holds on his inhuman side and when she offers...he takes.


Two operatives, one abandoned warehouse in the backend of beyond... an afternoon neither will ever forget. 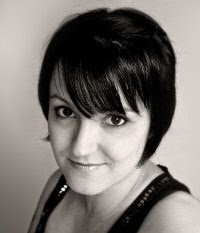 If you'd like to be notified of new releases, special sales, and get FREE ebooks, subscribe here: http://eepurl.com/dCFGs

Mina was born and raised in the East Farthing of Middle Earth (otherwise known as the Midlands, England) and spend her childhood learning all the sorts of things generally required of a professional adventurer. Able to ride, box, shoot, make and read maps, make chainmail and use a broadsword (with varying degrees of efficiency) she was disgusted to find that adventuring is not considered a suitable occupation these days.


So, instead of slaying dragons and hunting vampires and the like, Mina spends her days writing about hot shifters, government conspiracies and vampire lords with more than their fair share of RAWR. Turns out wanna-be adventurers have quite the turn of imagination after all...


(But she keeps that sword sharp, just in case the writing career is just a dream and she really *is* an adventurer.)


The boring part: A full time author and cover artist, Mina can usually be found hunched over a keyboard or graphics tablet, frantically trying to get the images and words in her head out and onto the screen before they drive her mad. She's addicted to coffee and would like to be addicted to chocolate, but unfortunately chocolate dislikes her. 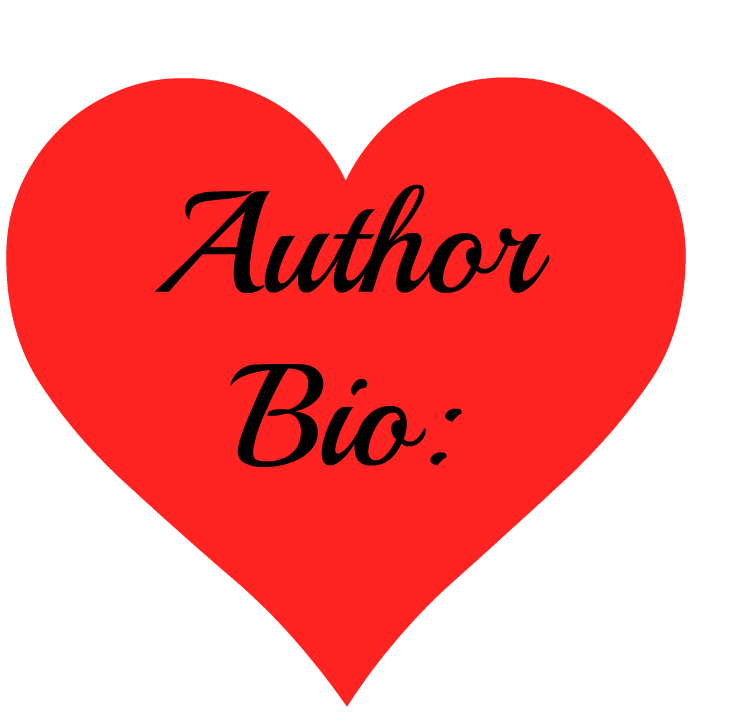 A resident of a tropical paradise in the South Pacific, Will spent his formative years surrounded by sun, sand and the sea. However, as he grew older, the sand and sea got left behind in the coast, leaving him with way too much sun and an extra helping of smog that left him a little crispy.


First hooked on writing since he was nine, his first machine had been an old clunky typewriter, but he quickly graduated to a computer when the metal antique reminded him way too much of his typing instructor…and the sound her wooden ruler made smacking him on the hands.


When he’s not working as a business consultant, Will spends his time arguing politics with his pet rock, but when the inspiration strikes, he leaps to his keyboard with the dexterity of a leopard…or an amped up gerbil, depending if he’s had way too much coffee again. Of course, as a diehard fanatic of the good stuff, he would never say there’s such a thing as “too much coffee.”


Author Link:
http://jwmitchell.blogspot.com/
Posted by Reviews By Crystal at 12:30 AM