#GiveAway - Across the Way By: Amy K. McClung 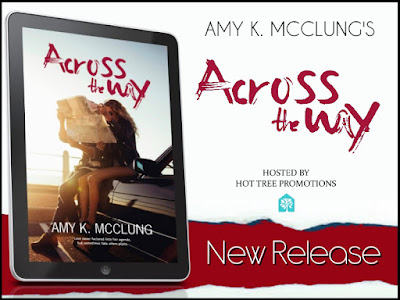 Across the Way
By: Amy K. McClung

On SALE for 99c
books2read.com/acrosstheway

Love never factored into her agenda, but sometimes fate alters plans.
Marie has her twenties planned out. Her dream to see all fifty states before she turns twenty-five finally comes true. With a two-year trip ahead of her, she says good-bye to her family and her best friend Jayce. Though fearing the trip could change their friendship forever, a pact is formed. They're determined not to let distance impact on their relationship.

Amidst triumph and heartache, new relationships and friendships, Marie soon discovers her journey is so much more than an adventure. Instead, she finally realizes where she truly belongs. 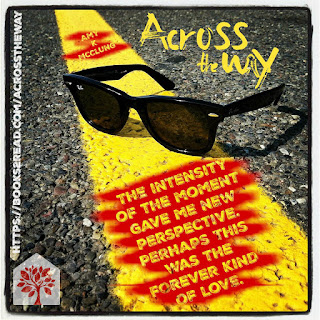 Currently they have no human children, only the room full of colourful robots that transform into vehicles and the large headed Pop Funkos who represent their favorite characters. Collecting movies, shot glasses, Pop Funkos, and dust bunnies are some of her favourite pastimes.

Posted by Reviews By Crystal at 1:09 AM