We're celebrating the release of Just Close Enough by Elizabeth Marx! Check out the excerpt, teasers, and tour giveaway! 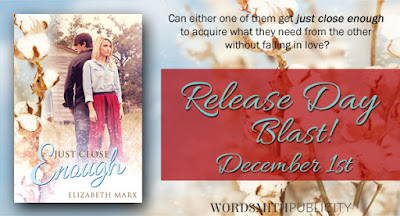 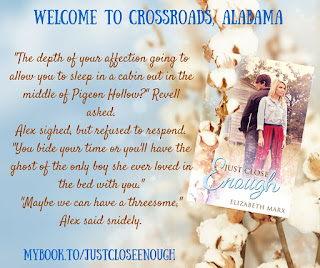 Giveaway: 1 Kindle Fire (US only), $40 Amazon gift card (Intl), 3 winners will receive Just Close Enough signed. Please use the RaffleCopter below to enter. 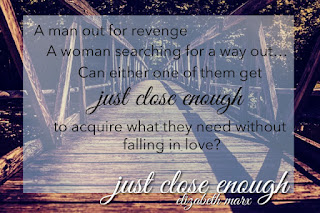 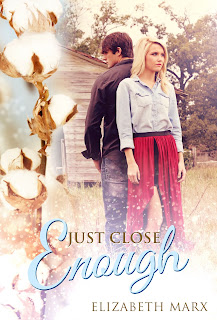 A man out for revenge…

When Alexander Volkow raced into Crossroads, Alabama and bought up half of Broad Street, the entire town questioned his motives, but he didn’t care. He did it for one reason and only one reason — to find the man who went AWOL from the military with his brother, Kon. Knowing Kon, something is terribly wrong, and Alex is set on retribution.

But when all roads lead to the town’s favorite daughter, who just happens to be the missing man’s fiancée,
Alex can’t help but be mesmerized by her alluring southern charm and sexy little snort.

A woman searching for a way out...

No amount of bartending, snake charming, or organic cotton growing can stop the fear blooming inside Polly Anna Coots. She knows if her MIA fiancée is found alive, he’ll want to follow through with their marriage plans, but she has had a change of heart — and not just because of the new man she can’t get out of her head. If her fiancée returns and she reneges on their future, she’ll end up DOA.

When one of Polly Anna’s snakes runs Alex off the road, sparks fly, and the two embark on a steamy collision course in a small town filled with secrets that add fuel to the smoldering fire.

Can either one of them get just close enough to acquire what they need from the other without falling in love?

*Can be read as a stand alone.* 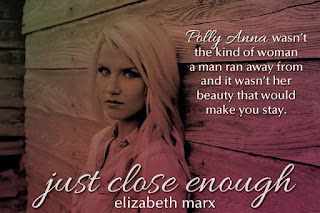 Chapter 1
DRAW ME IN, MY SWEET MEDUSA
ALEXANDER
October
Revenge.
They say revenge is a dish best served cold, but I think I’d like mine hot, hot and bothered for me.
My car was parked behind a stand of cattails, just beyond the dilapidated-looking barn so I could admire the muscles in her legs when she put her boot in the stirrup and boosted herself up and into the saddle. Her breasts bounced when she landed, taunting me further. Her hair was as flaxen blonde as her horse’s mane, it streamed through the breeze
behind her as she urged the animal into a gallop. She leaned over the horse’s neck and whispered words in the animal’s ear. I imagined her lying over me, her silky hair cascading over my bare shoulders as she used encouraging words to urge me on.
In pursuit of my prey, I’d discovered her. I had come here after Billy Buford, the man I was certain would lead me to the whereabouts of my big brother. Whether Kon was dead or alive the trail went cold in Crossroads.
Day after day, I searched every backwoods shanty and abandoned still in Marshall County, Alabama, but Billy Buford was nowhere to be found. I should admit that I’d come up empty-handed and chalk it up to another dead end. I convinced myself I’d trekked into the armpit of this county so I could locate Billy, but I had been sticking around to keep an eye on her.
I’d met Billy once over a beer with my brother. He was thick through the neck and thick in the head, he was a bruiser and bully. I thought of him as Billy goat gruff. I couldn’t figure out what my brother Kon saw in the guy, before Billy had finished his second beer he was chasing some skank. After he left with her Kon told me Billy was engaged to a beautiful girl — belle of the south — Kon called her. I gave my brother a double take — how could anything that shallow acquire anything of worth? 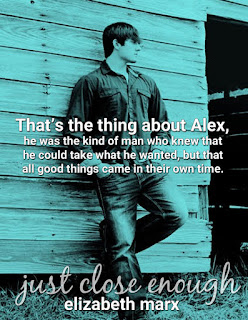 Dumb luck was the only explanation I came up with because she was the most tantalizing thing I’d come across in Alabama. But I’d never been desperate enough for female companionship that I’d stalked an unsuspecting female. I expelled a heavy breath into the thick air and the rearview mirror fogged up. I chuckled at the thought of her body hovering over mine, telling me what to do. When had I ever needed directions? Especially from a sweet little piece wearing frayed Daisy Dukes.
The binoculars felt slippery in my hands as I pushed them over the leather on the
passenger’s seat. I had to stop this; I chastised myself as I rearranged myself in my seat. I was obsessing over her as much as what I’d come to this backwoods town for in the first place.
I was here for revenge. Retribution. I’d take it hot or cold, maybe I’d have a serving of each. 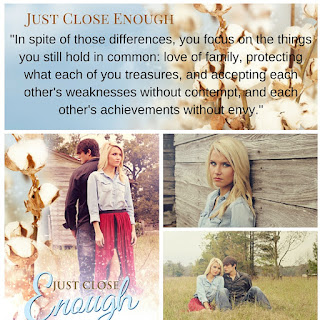 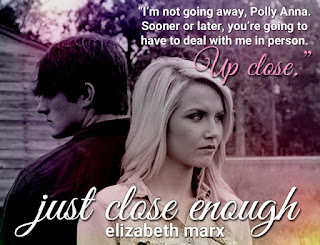 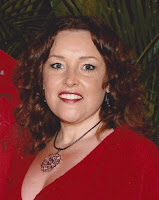 Elizabeth Marx writes deeply emotional romances that take her readers on a roller coaster ride through desire and despair. She is not afraid to push you over that first drop just when you think you know what’s going to happen next. Her writing is described as hilarious, heartbreaking, and heartwarming. Her characters achieve the ‘happily ever after’ through a journey of poignant and passionate moments.

Elizabeth resides in Chicago with her husband, girls, and two cats who've spelled everyone into believing they're really dogs.

If you want to be the first to know about her new releases please sign up for her newsletter: https://goo.gl/83blZV 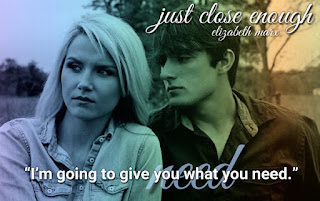