#CoverReveal The Caretaker By Dahlia Donovan 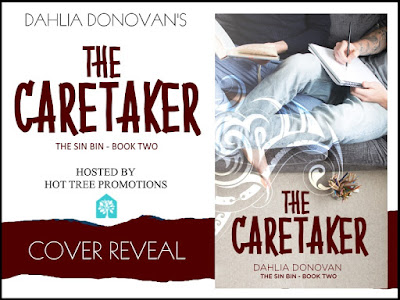 The Caretaker
Series: The Sin Bin, Book 2
By Dahlia Donovan

Nurse Freddie Whittle devotes every fibre of his being to his work with cancer patients. Their pain weighs heavily on his shoulders. Between losing clients, the expectations of his fathers, and bigot neighbours, he’s slowly reaching his breaking point.

Taine Afoa retires from a storied career as an international rugby star. He’s moved away from London for a change of pace, never expecting to meet a man who’s far too young for him. No matter how hard he tries, it’s impossible to get Freddie out of his mind.

Will Taine's resistance dissolve in time for him to give love the chance to flourish?

Preorder now for half price! 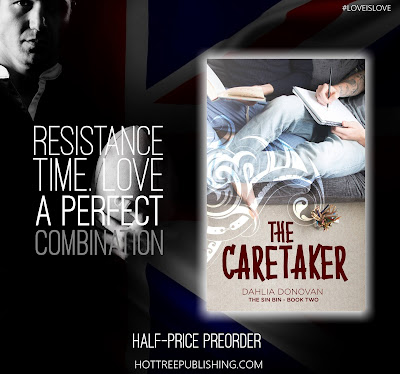 The Sin Bin, Book 1
On sale for half price! 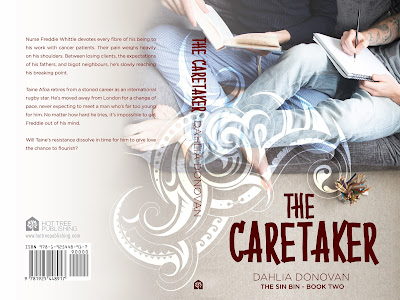 Posted by Reviews By Crystal at 1:28 AM