Take a look at the cover and let us know what you think! 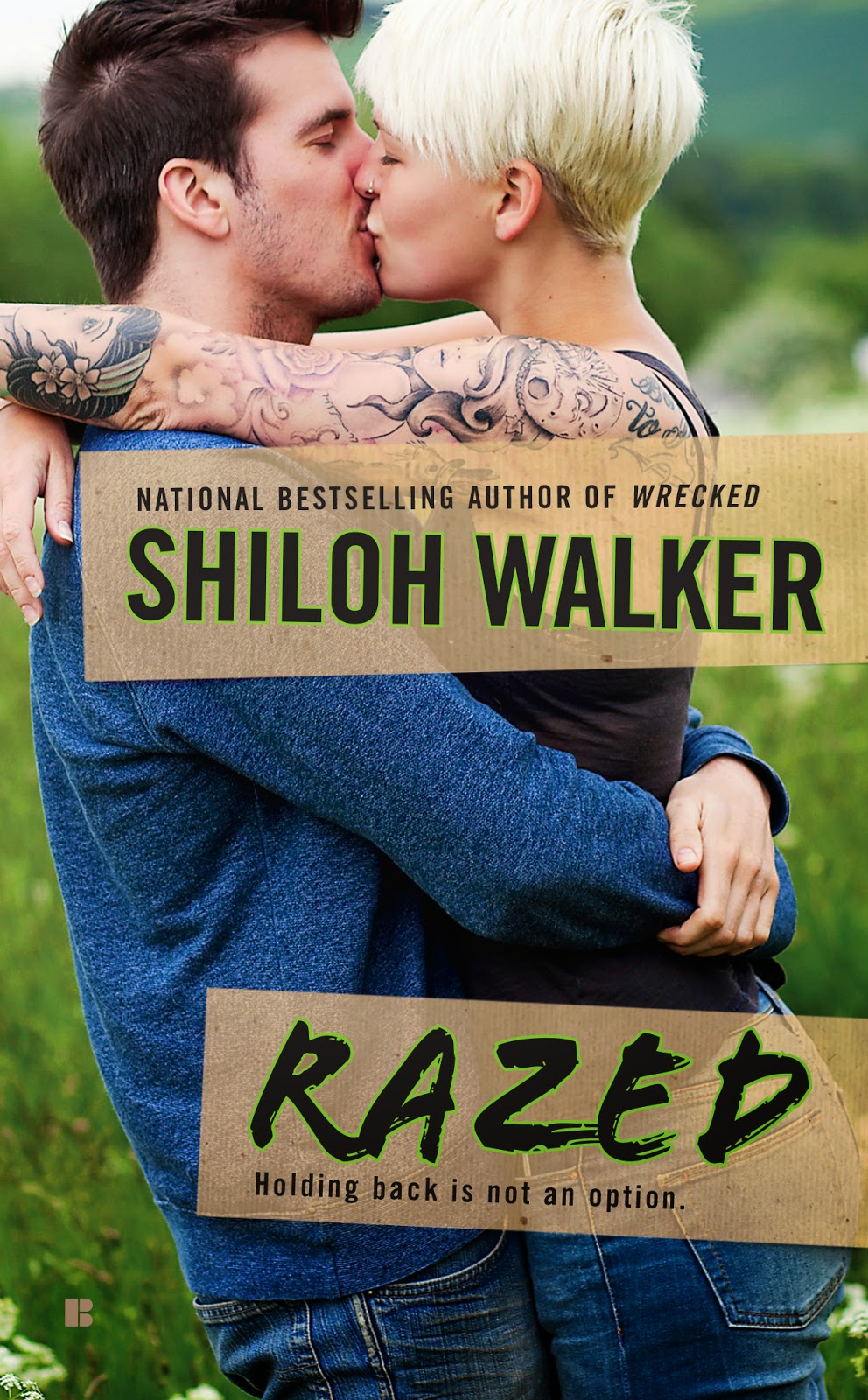 RAZED, a sexy romance by award-winning author, Shiloh Walker, is the much awaited sequel to WRECKED in the Barnes Brothers series and it releases this December from Berkley!


GIVEAWAY!!!
Don’t forget to enter the giveaway for a chance to win a signed paperback copy of WRECKED, along with some fabulous swag! (Yes, it’s international :)) Please Use the RaffleCopter  below to enter!

Tattoo artist Keelie Jessup can handle that someone else has claimed the man of her dreams. She’s just not pleased with her remaining options…

Keelie doesn’t believe in the “perfect man.” But the men who are worth the trouble are usually taken—like her business partner Zach Barnes. After a string of bad luck and the lost chance with Zach, Keelie decides that maybe flying solo—and living with suppressed desires—is the key to happiness.

As a photographer, Zane Barnes has an eye for the human form, and his eyes can’t get enough of Keelie’s curves. Unfortunately, Keelie is like most women—always fawning over his little brother, Zach. Zane is about ready to give up, but then a few stolen moments at his brother's wedding have him thinking maybe there's a chance there after all. Now he just has to prove that the perfect man does exist...for her.

Also in the Barnes Brothers series: WRECKED by Shiloh Walker!

Humiliation burned in her.
Rejection turned her blood to ice while her skin shrank down about two sizes too small.
She wanted to sink into the floorboards, turn into something thin and vaporous so she could just disappear.
Pushing against his chest, she focused on the navy blue polo.  “Then how about you let me go, huh?  My mistake.”
The hand on her throat didn’t move.
It should have felt threatening.
But the feel of him touching her just made her melt that much more…and it was now a heavy ache inside because he—
His lips brushed her ear.
“You want to know what I want from you?” he asked, the words velvet, stroking over her like a caress.
Keelie closed her hands into fists to keep from reaching for him. He was messing with her.  It pissed her off—and, to her disgust, it hurt.  It almost felt like a betrayal, too, because she hadn’t expected to see this in Zane.
“Back off,” she warned, putting an edge into her voice and preparing herself to make him back off.  So what if he had some moves on him?  He hadn’t seen her moves yet.  Not really.
“I want…” He slid his hand down from her throat, to rest on her chest, fingers spread wide where it rested above her heart.  “This.”
The simplicity of the gesture stunned her into passivity.
She held still as he lifted his head and stared down at her.
She blinked, not moving, as he continued to stand there, his hand on her chest.  “I want five minutes of your time…over a cup of coffee.  An hour for lunch.  I want you to pick up the phone when I call, talk with me for a while,” he said, staring into her eyes while the blue-green of his gaze cut into her.
Then he leaned in and pressed a hot, open-mouthed kiss to her chest, just above the neckline of her sweater.  “I want to peel your clothes away, learn each and every one of these insanely sexy tattoos…each tattoo, and the reason behind them.  I want to know what makes you laugh, and I want to know what makes you mad.  I want to know what sort of book you’re reading whenever I’m in the office—I’ve asked, but you always toss it down when I walk by and you never answer me.”
His breath was a caress on her flesh and she broke out into goosebumps.
Her heart raced in her chest and she couldn’t even begin to understand why there was a knot in her chest. 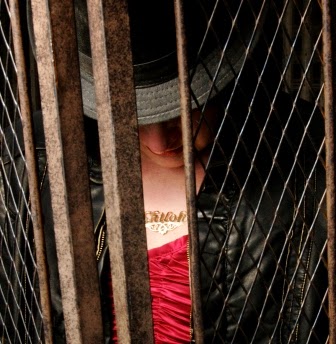 Shiloh Walker has been writing since she was a kid... she fell in love with vampires with the book Bunnicula and has worked her way up to the more...ah... serious vampire stories. She loves reading and writing anything paranormal, anything fantasy, but most all anything romantic. Once upon a time, she worked as a nurse, but now she writes full time and lives with her family in the Midwest. She also writes under the pen name J. C. Daniels.