#CoverReveal - Curves in the Road By Amy K. McClung 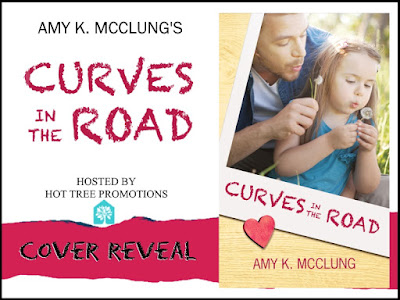 Living in Nashville with his daughter, Katelyn, single dad Derrick Collins’s main goal is to provide a good life for his daughter. With no social life to speak of, he knows it’s time for a change. He just needs to find the perfect woman who will complete his happy family. The problem is he’s already met her and let her go.

Mary Jane Evans’s life took a path she could only dream of. Though leaving her home in Nashville meant saying goodbye to childhood friends, family, and the first man she ever loved. Now she has to choose if she will return or continue her new journey.

With a decision to make, is it possible for two lost loves to find their way back to each other or are there too many curves in the road?

PREORDER FOR HALF PRICE
Amazon: http://amzn.to/2mwYRQN
All other links: http://books2read.com/curves-road 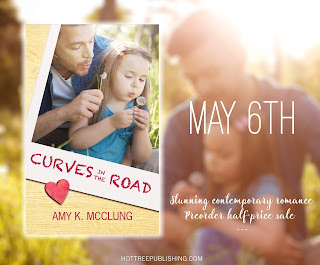 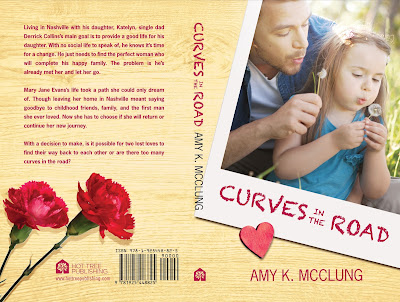 Posted by Reviews By Crystal at 12:14 AM