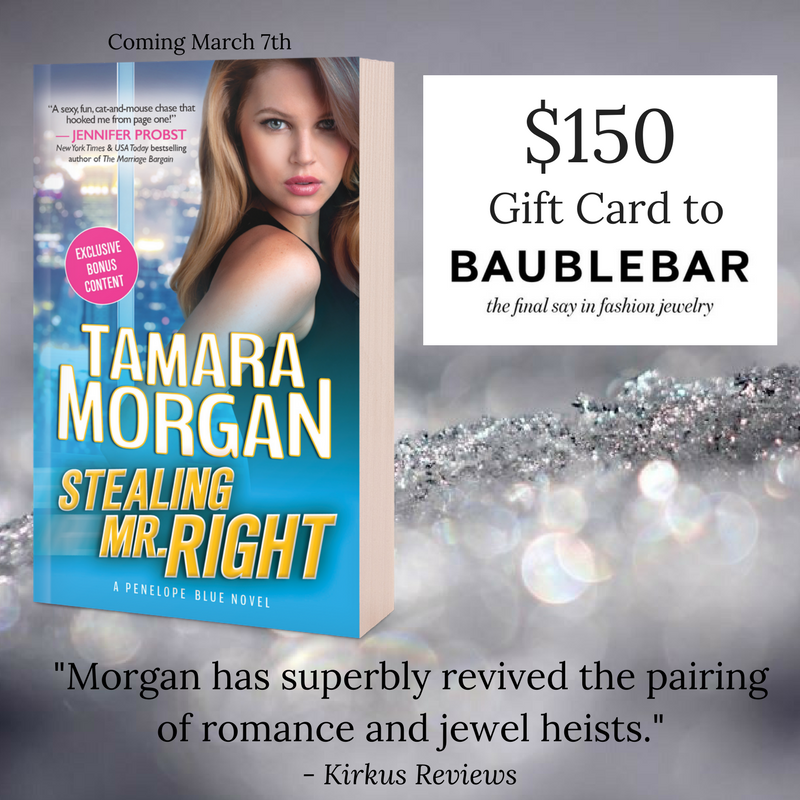 I'm a wanted jewel thief.
He's FBI.
What's that saying? Keep your friends close...and your husband closer.
Being married to a federal agent certainly has its perks.
1. I just love the way that man looks in a suit.
2. This way I always know what the enemy is up to.
Spending my days lifting jewels and my nights tracking the Bureau should have been a genius plan. But the closer I get to Grant Emerson, the more dangerous this feels. With two million dollars' worth of diamonds on the line, I can't afford to fall for my own husband.
It turns out that the only thing worse than having a mortal enemy is being married to one. Because in our game of theft and seduction, only one of us will come out on top.
Good thing a cat burglar always lands on her feet.

His voice was softer than I expected: low but controlled, the sound of an authority figure who knows he doesn’t have to shout to be heard. I’ve since realized that’s the most dangerous kind of man to go up against in a fight. He didn’t bluster and yell the way Riker did, and he didn’t speak in terse rebukes, the way I remember my dad doing when I made an error in the middle of a job. Grant was all control and manners.

“I’ve never seen a man so intrigued by concrete before,” I said, less polite but still within the bounds of friendliness. “I’ve run past you a total of four times now, and you never once glanced up to check me out.”

The surprise faded to amusement. “Is that a fact?”

“Yes. And I thought for sure three times would do it.”

Since it appeared he wasn’t about to book me for fifty counts of conspiracy, I took a moment to appreciate him up close. From a distance, packed into a dark suit, always on the scent of something we didn’t want him to be, he really was more like a ferocious guard dog than anything else. But up close? Unf. There was nothing canine about him, and fear wasn’t my primary reaction. He was a behemoth, taller than me by at least a foot, his build not powerful so much as overpowering. He wasn’t handsome—at least, not in a clean-cut, underwear ad sort of way—but he was incredibly attractive. It’s possible for a man to be a perfectly assembled collection of model parts and invoke nothing more than a mild appreciation, like looking at a sculpture or a really nice diamond tiara. It’s equally possible for a man to boast coarse features, oversized limbs, and a rugged smile—and make a girl want to take off her clothes on the spot.

“How do you know I didn’t watch your ass as you ran past?” he asked, picking up my flirtation with ease. I should have been disappointed that he was sharp enough to follow along—a  slow, stupid nemesis is always preferable to a fast-witted one—but all I felt was a warm feeling of pleasure. “Maybe I was being discreet.”

“You didn’t,” I said smugly and switched to stretching the other leg. “If you had, you would’ve stopped me ten minutes ago and asked for my number.”

“Maybe I’m in a relationship.”

“You’re not. Otherwise, you wouldn’t be watching my ass now.”

He laughed but didn’t relax. I only noted this because men have a universal way of dropping their shoulders and opening their stance once they realize they’re being hit on. Women probably do it, too—you can almost see the walls coming down around their hearts—but Grant’s wide shoulders remained firmly in place.

I stuck out my hand, hoping physical contact would do the trick.

“I’m Penelope,” I said, not bothering with an alias. That was one lie I’d never had any use for. I was born a thief, raised a thief, and would probably die one. A fake name wouldn’t benefit me any more than changing spots would a leopard. “Penelope Blue.”

That look of surprise moved across Grant’s face again, but he managed to quell it long enough to take my hand and shake.

It would have been pushing things to say there was a tingle of electricity, or that my life flashed before my eyes as the rough texture of his palm grazed mine, but there was no mistaking how strong his grip was. With just the flick of his wrist, he could have broken the bones in my hand, conquered me right then and there. Instead of being alarmed by his physical mastery, I felt no sense of danger. Only wonder.

This man could crush me, I thought. But he won’t.