PLAYING WITH MONSTERS
The Bare Bones #4
By Layla Wolfe


Giveaway:  $10 Amazon Gift Card. Please use the RaffleCopter below to enter. 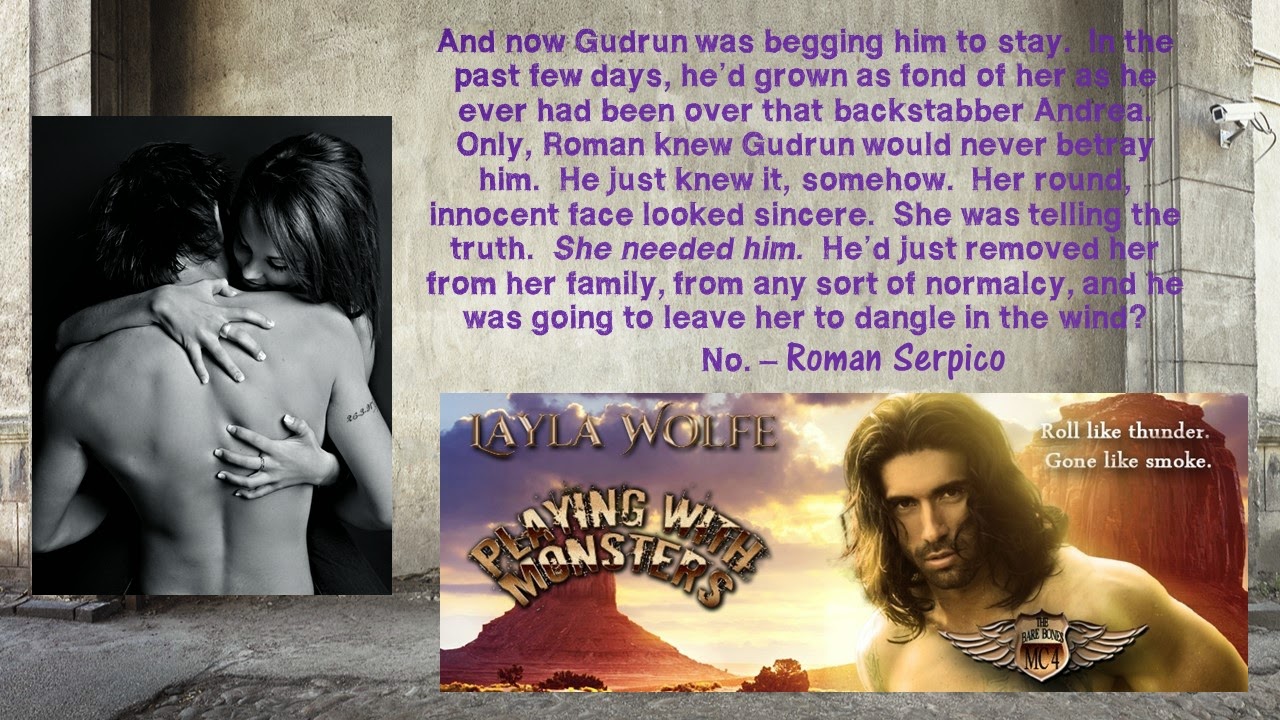 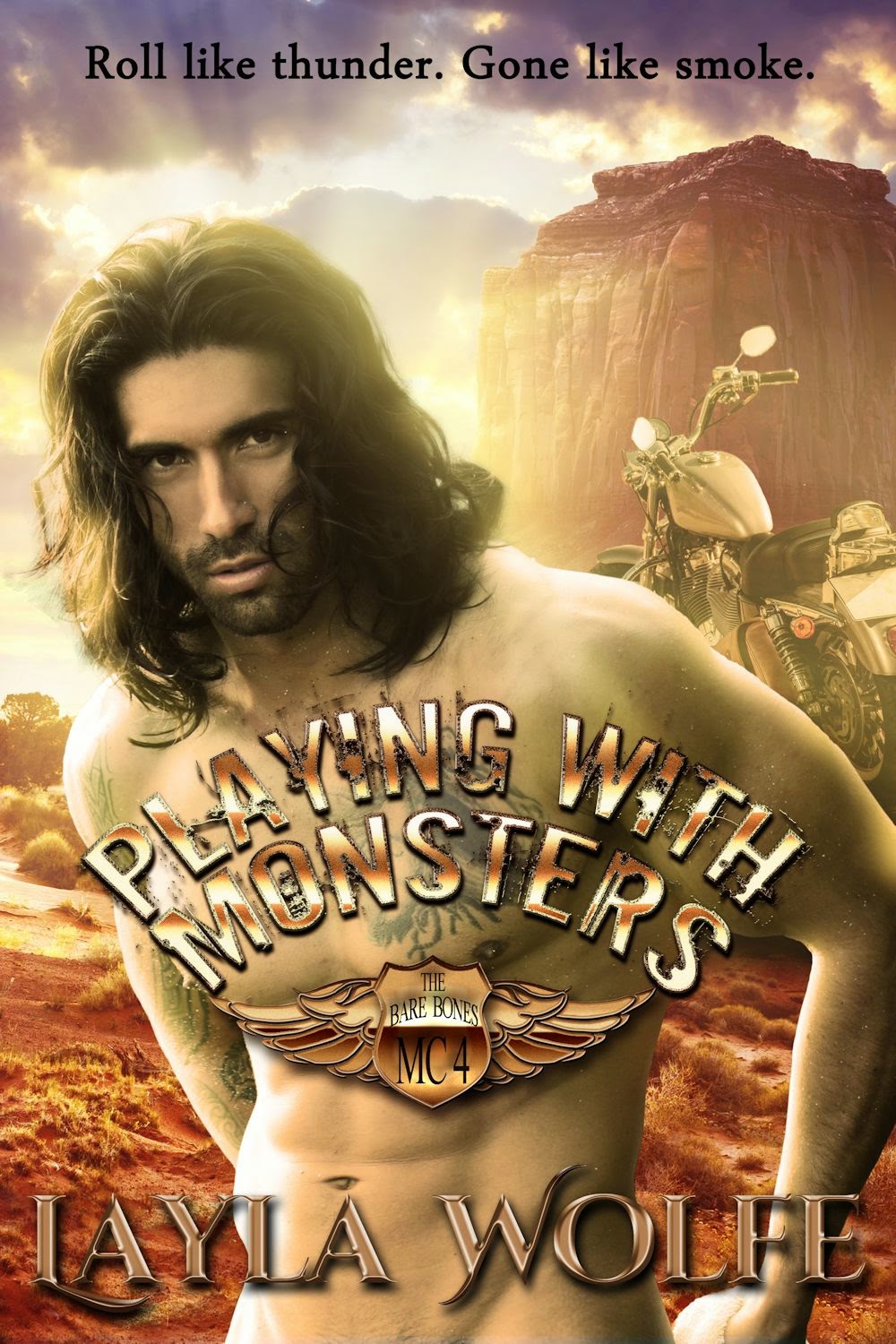 Roman Serpico has abandoned a thriving rock star career to prospect for The Bare Bones MC.  His goal: revenge on the
cartel for his father’s murder.  His black soul is a writhing mass of venom and rage, and joining the club fuels his
ability to wreak havoc.  His stepfather, the club’s lawyer Slushy, calls on him to save a stepsister Roman barely knows.  Nurse’s assistant Gudrun McGill has
fallen in with a bad crowd and needs an emergency extrication…now.

Roman believes he’s killed Gudrun’s assailant, but the loathsome, murderous fugitive Riker has nine lives.  He lives to traffic in human flesh another day, and Roman is hell-bent on tracking the bastard down. But The Bare Bones votes to place Gudrun into custody with her stepbrother as her bodyguard.  Things heat up between them when they hide in plain sight in the ghost town that surrounds The Citadel, their clubhouse. Roman has vowed celibacy to fixate on vengeance. Gudrun wants nothing to do with men after losing her husband in a horrific car crash.

The terror of their situation brings them too close for comfort.  Walls must come down.  Barriers must be broken.  Taking risks is in the nature of their new MC family.  Roman has to roll the dice, to hit fast against Riker and the Chinese cartel. To preserve his newfound family, he has to roll like thunder and be gone like smoke. 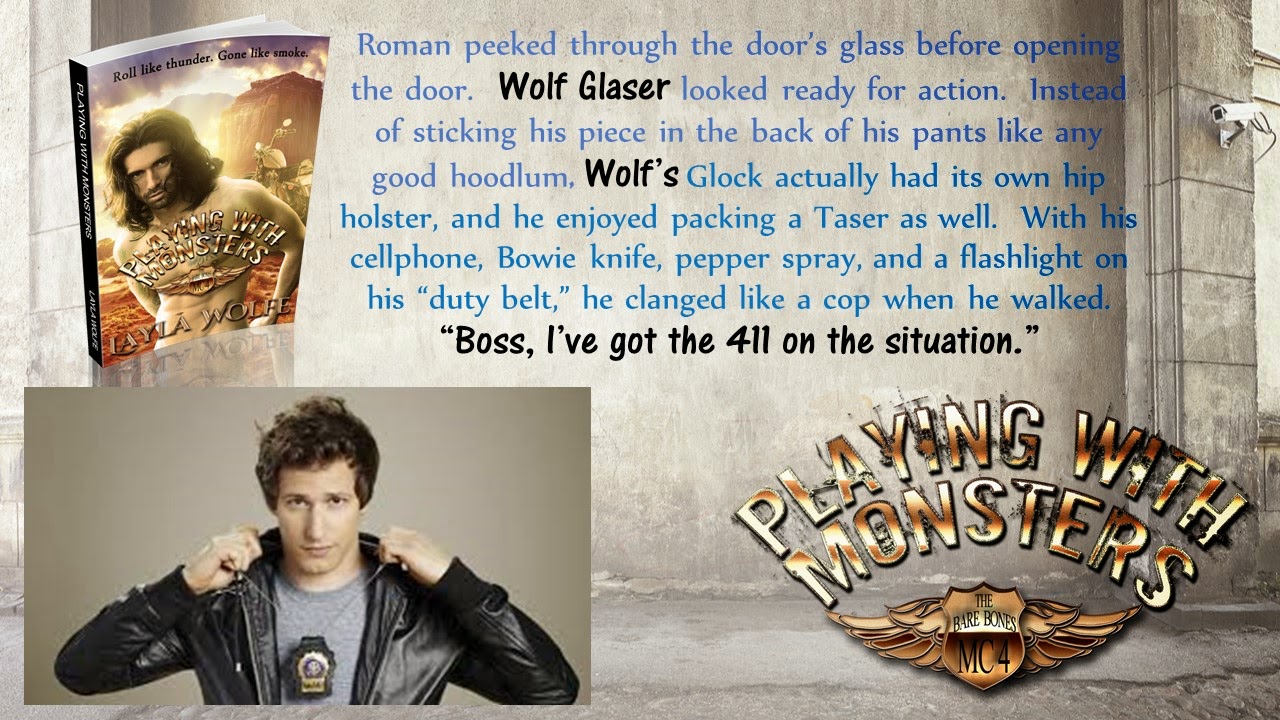 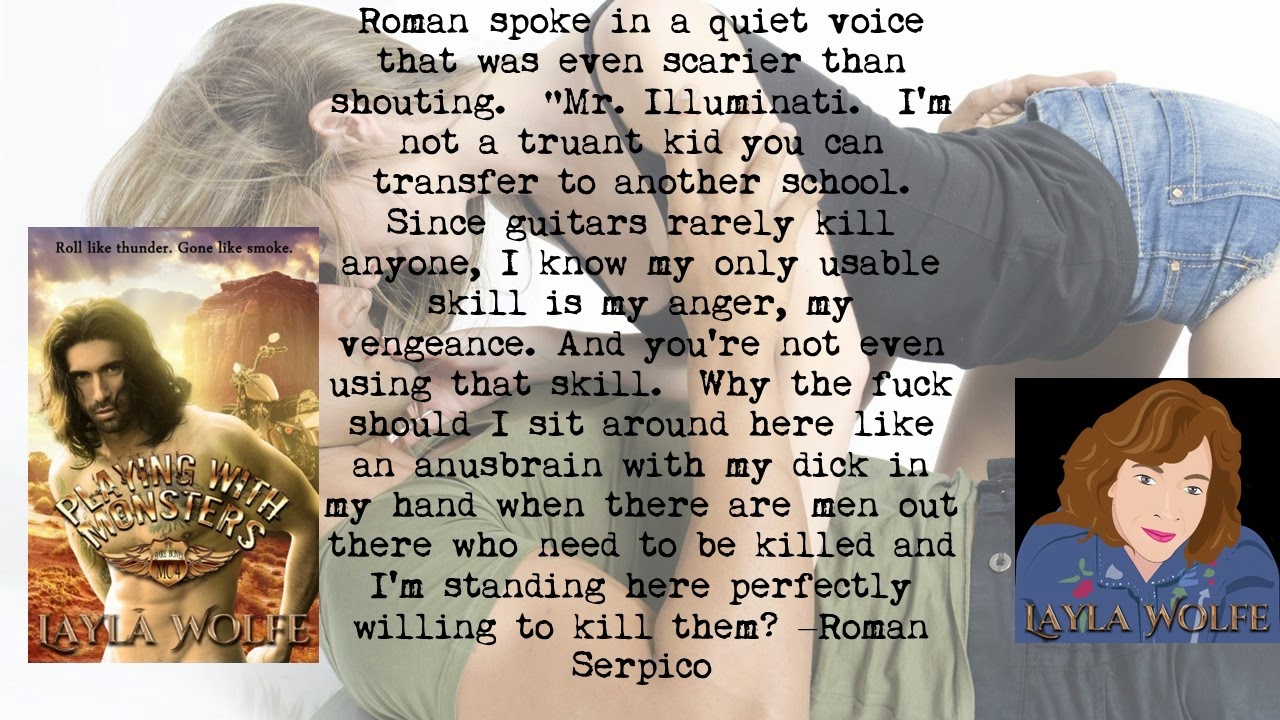 This is Book #4 in the Bare Bones MC series. This book is a stand-alone and can be read out of order, but the series is best read in order to gain the full experience. This is not your mother’s contemporary romance. Daring readers will encounter sexual assault, nonconsensual drugging, general violence between bikers and cowboys, and a HEA. It is not for the faint of heart. It’s a full length novel of 65,000 words with no cliffhanger. Recommended 18+ due to mature content and possible triggers. 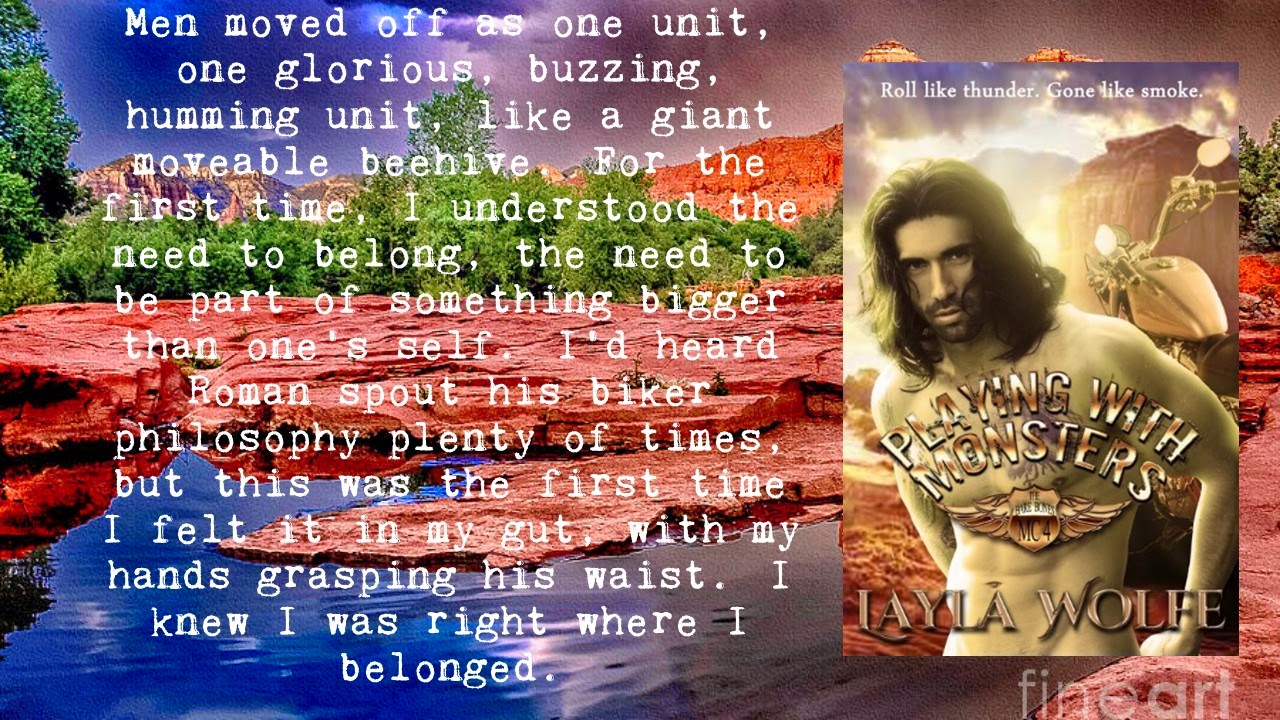 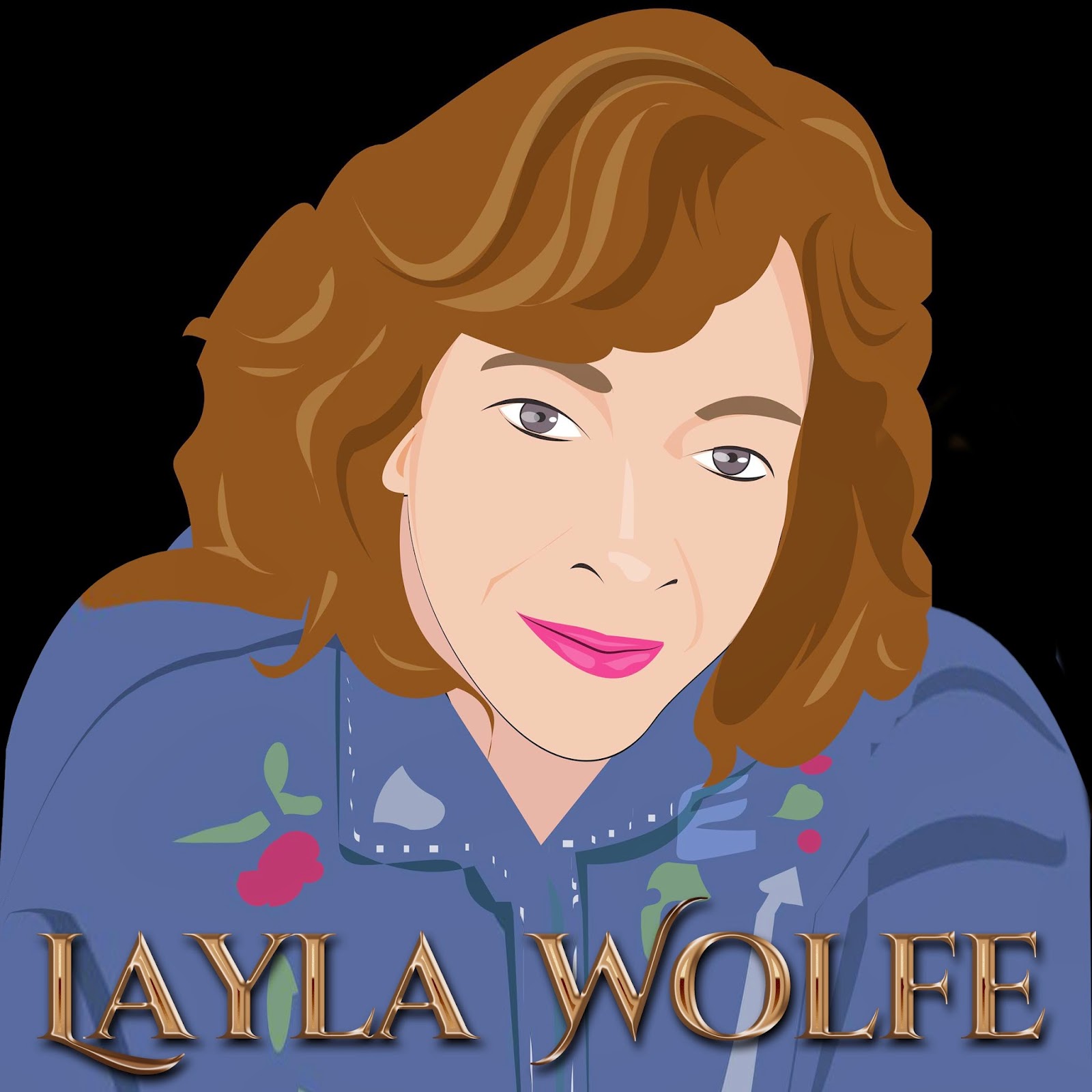