Lori will be awarding a $25 Amazon or Barnes and Noble gift card to a randomly drawn winner via rafflecopter during the tour. Please use the RaffleCopter below to enter. Remember you may increase your chances of winning by visiting the other tours stops. You may find those locations here.

Her Secrets Are All About to Come Out

Pop star PJ Cantrell's life and career are threatened when an angry blackmailer uncovers the truth about her hidden past. PJ knows it has to be someone close, someone she trusts. She turns to long-time friend Gabe Sawyer for help, but finds more than she bargained for. As she quickly discovers she wants more from him than friendship and support, she has to wonder what he'll think of her when he finally learns the truth.

Gabe Sawyer built a successful chain of luxury hotels by focusing on one thing and one thing only - his work. And, he's now discovering, that just isn't enough in life. He's loved PJ from afar, but he's never felt the time was right for a deeper relationship. When he discovers a blackmailer is threatening her life, everything changes as he struggles to keep her safe and end the threat to her life and to the career she loves.

FREE FOR THE MONTH OF APRIL!

EXCERPT:
“What happened, Gabe?” she asked, but it came out more as an accusation. “What aren’t you telling me?”
He tried a halfhearted ‘it’s nothing’ kind of response, but she put her hands on her hips and waited him out.

Gabe’s face was grave as he nodded. “Yes, he knows.”
She looked at him and knew he wasn’t telling her everything. “What are you hiding? What haven’t you told me?”
“This came, too,” he said quietly. She knew what it was the minute she saw it. Matthew’s baby picture. The one she’d carried with her until it was lost a month ago. The photo of him the day he was born.
PJ didn’t hesitate. She dropped the photo back on the counter as though it had bit her, and ran to her room and began haphazardly shoving her things into her bag. She needed to get to Matthew. Gabe and Zach followed her. She felt Gabe’s arms come around her, stilling her hands and stopping her frantic packing.
Zach came around in front of her. “PJ, I’ve got guys headed that way now. They’ll have Matthew and his family whisked away within the hour, and they’ll get them to a safe place. Somewhere we can control.”
And Gabe kept talking to her, his breath warm and reassuring as her heart raced in her chest. “They’ll get to them, Pru. I promise. We’ll keep Matthew safe. I’ll keep you both safe.” But PJ didn’t care about her own safety anymore. In a heartbeat, she’d give herself to whoever it was that was doing all of this in exchange for Matthew’s safety. 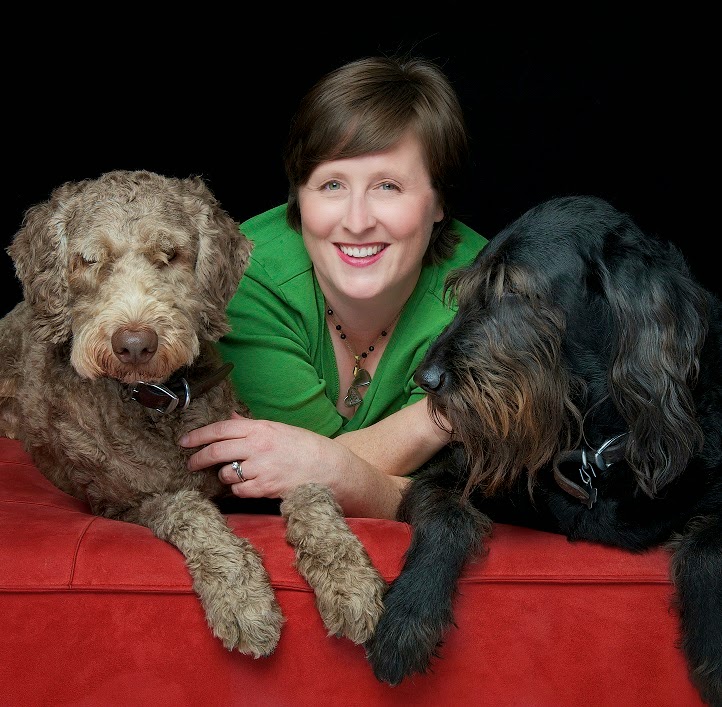 Lori Ryan is a NY Times and USA Today bestselling author who writes contemporary romance with a twist of suspense. Her books range from sweetheart to steamy in heat level (for sweeter, read the Evers, TX series.)

She lives with an extremely understanding husband, two wonderful children (with another on the way!), two mostly well-behaved dogs, and a lone little cat in Austin, Texas. It's a bit of a zoo, but she wouldn't change a thing.

Lori published her first novel in April of 2013 and has fallen in love with writing. She is the author of the Sutton Capital Series, the Evers, Texas Series, and will be putting out several novellas with baseball player heroes in Bella Andre's Kindle World, Game For Love, in late 2014. She loves to connect with her readers. Follow her on Facebook or Twitter or subscribe to her blog.