The Voyeur Next Door By Airicka Phoenix ~ Cover Reveal ~

The Voyeur Next Door
By Airicka Phoenix

He lived next door.

Alison Eckrich was an expert at being invisible. Having been raised by a mother who saw only flaws, she had learned long ago to watch and never participate. Until him. He was gorgeous from what little she could make out through his bathroom window and he awakened things inside her she had always been told was wrong. But she didn’t care.

Gabriel Madoc was no stranger to the cold sting of betrayal. His broken heart had left him hard and bitter and that was how he liked it. Until her. She was a vision in the soft twilight. Everything about her called to him. It didn’t even matter he couldn’t see her face.

The rules were simple: No names. No faces. No attachments. They both had what the other needed so long as they never broke the rules. But what will happen when the mystery is unveiled and they both come face to face with the truth and each other? Is what they shared in the cloak of darkness enough to keep them together, or will reality tear them apart? 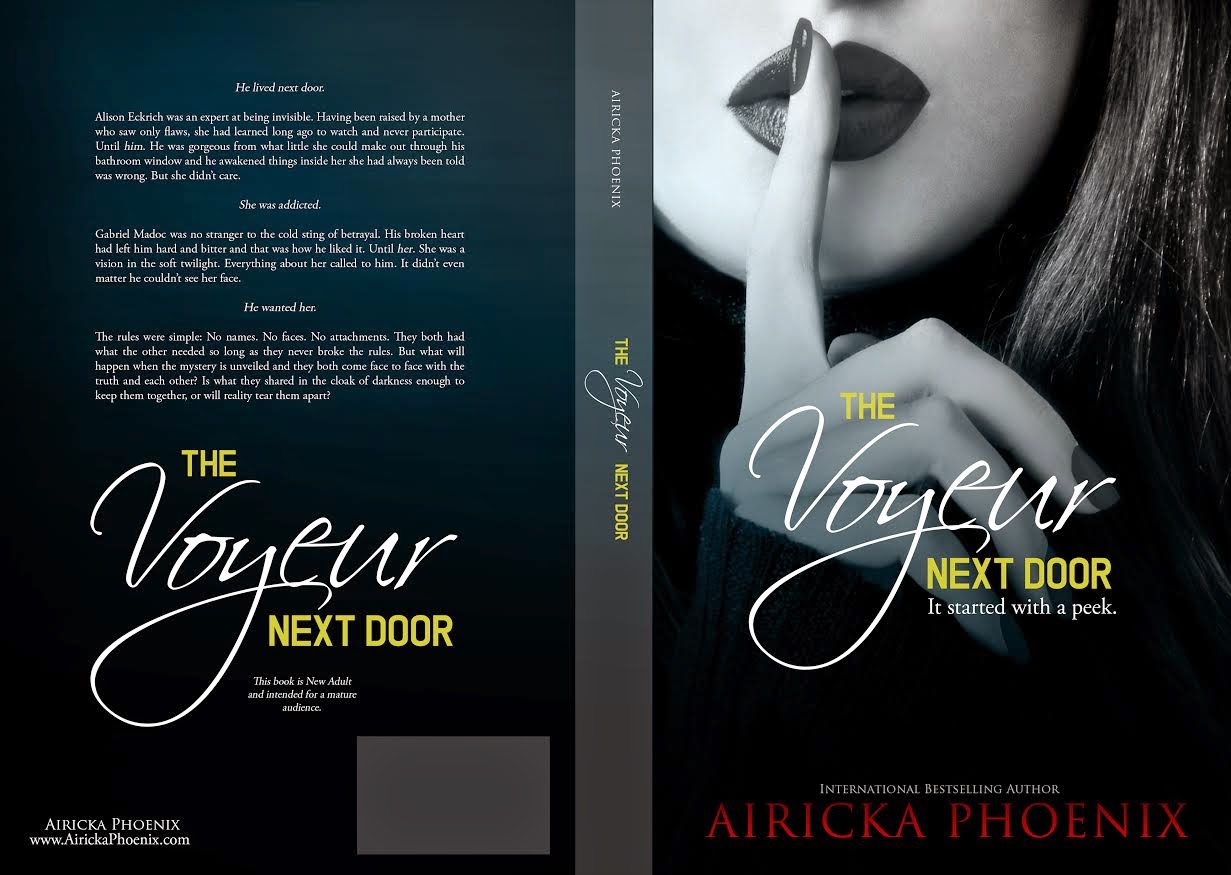 Airicka Phoenix is a hopeless romantic with a dark imagination and an incurable addiction to chocolate. She is also the author of several novels written for young adult and new adult romance readers who like bad boys, hot kisses and a gritty plot. Airicka prides herself in producing quality material her readers can fall in love with again and again.

When she's not hard at work bleeding words onto paper, Airicka can be found cuddling with her family, reading, watching TV shows, or just finding excuses to avoid doing chores.

To find out about upcoming books, teasers, giveaways and more, join her newsletter or check out her www.AirickaPhoenix.com!: 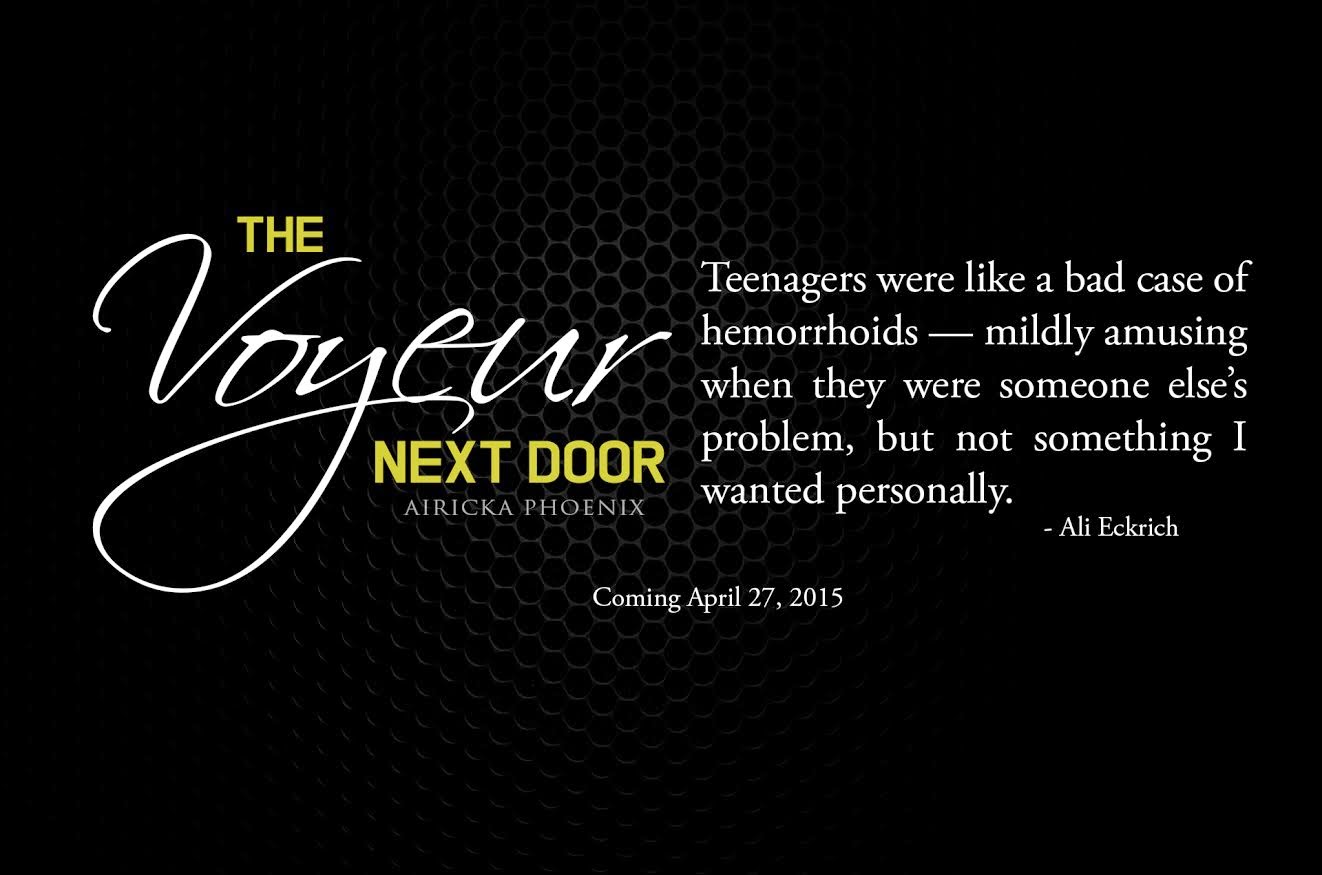 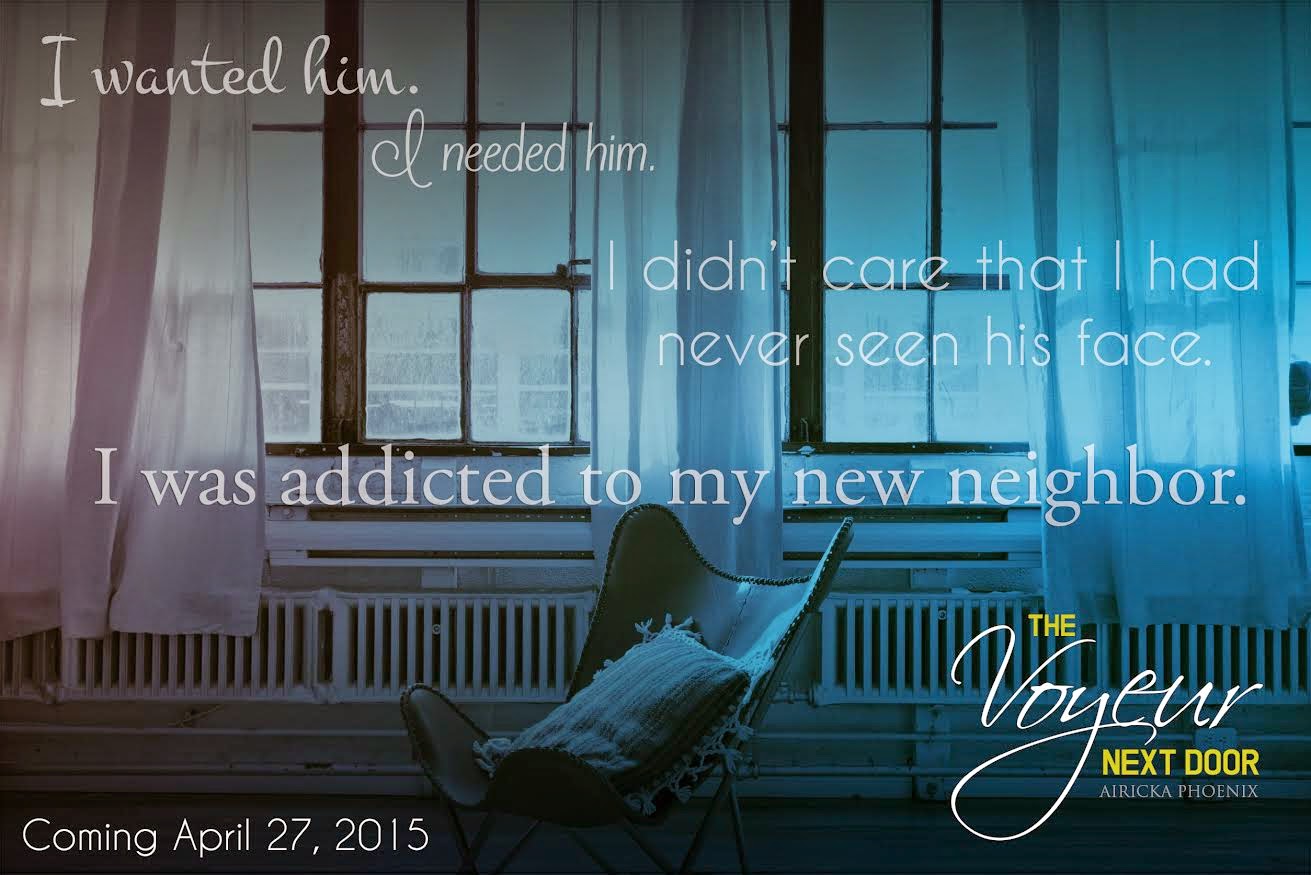