#CoverReveal - No Place to Hide By Megan Lowe 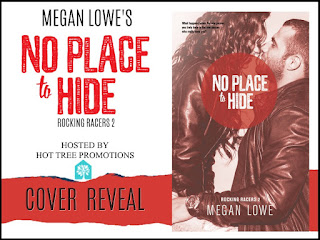 PREORDER NOW FOR HALF PRICE
Amazon: http://amzn.to/2hZ7SC5
All others: https://books2read.com/noplace 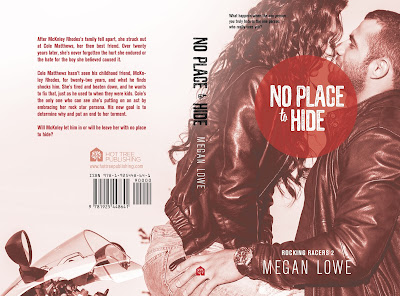 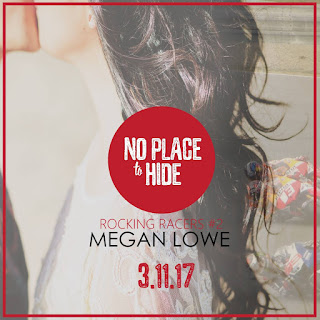 Megan Lowe is a lost journalism graduate who after many painful years searching for a job in that field, decided if she couldn’t write news stories, she would start listening to the characters whispering stories to her and decided to write them down. She writes primarily New Adult/Contemporary Romance stories with Sport and Music themes. She is based on the Gold Coast but her heart belongs to New York City. When she’s not writing she’s either curled up with a good book, travelling or screaming at the TV willing her sporting teams to pull out the win.