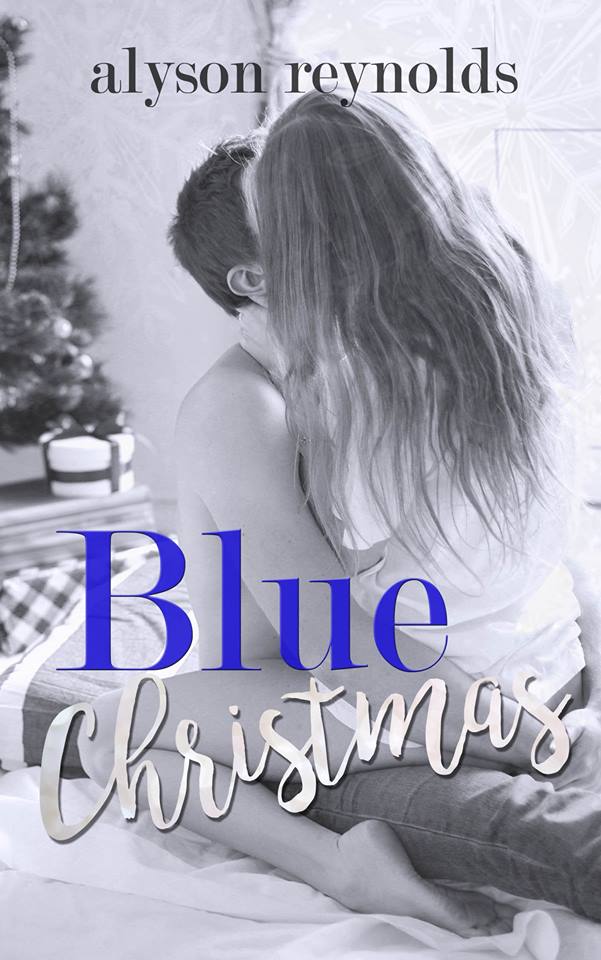 BLUE CHRISTMAS
BY ALYSON REYNOLDS
About the Book:

Madelyn Williams isn’t happy about going back to her hometown after five years of self-exile. If it wasn’t for her best friend’s wedding, she wouldn’t ever step foot in that awful place again, but a promise is a promise. The last thing she wanted was to face the people from her past that she would rather not see ever again, including her ex-boyfriend and his horrible mother.

But now she’s back and Ryker is different. He’s gone from being the golden boy of Springbrook, to the bad boy momma’s keep their babies from. And he’s asking her for one week. One week to get each other out of their systems. The only problem is, one week isn’t nearly enough. If Maddy gets involved, she’s positive her heart will be broken again, but one week with Ryker might be worth it. 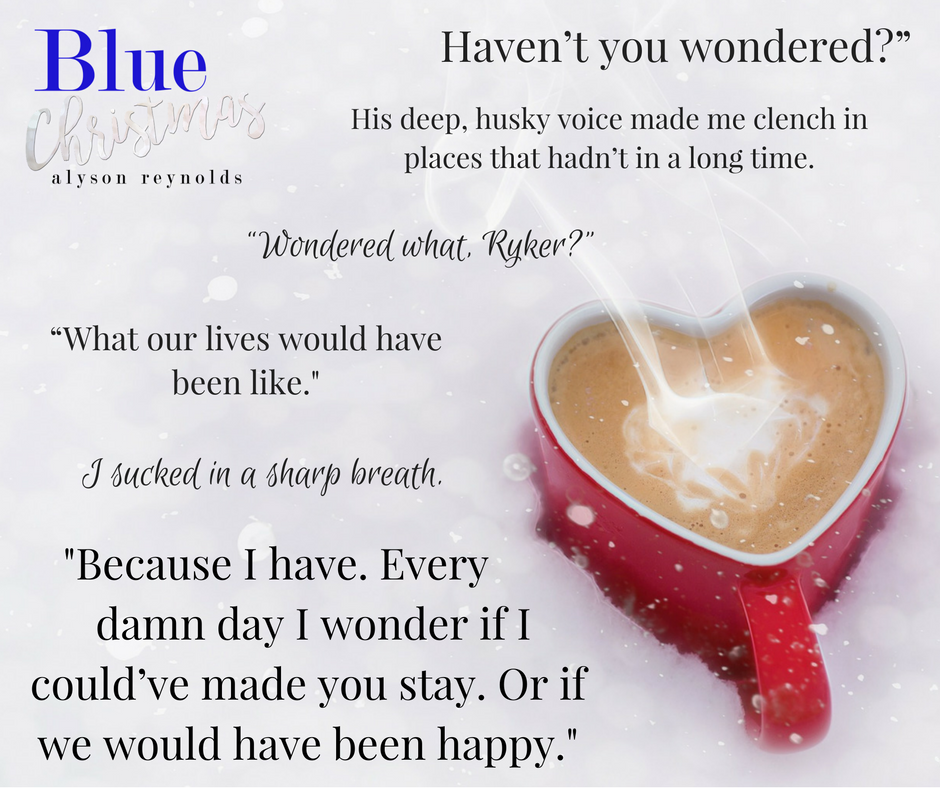 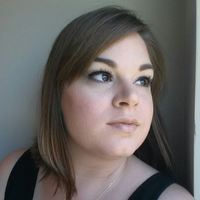 Originally from the south, Alyson likes to incorporate what she knows into her books. She's lived not only on the east coast, but the west coast and a few places in between. Alyson loves sharing stories about her crazy family to anyone who will listen. Her guilty pleasures consist of coffee, country music, brunch, breaking the rules, and pedicures. And she will always be a daddy's girl.


When Alyson isn't chasing around her two kiddos, she's normally writing. Or reading. Her Kindle library is out of control. Alyson writes mainly contemporary novels and novellas with a bit of new adult mixed in.
Posted by Reviews By Crystal at 12:00 AM

Email ThisBlogThis!Share to TwitterShare to FacebookShare to Pinterest
Labels: @authorareynolds