#CoverReveal - The Wanderer By Dahlia Donovan 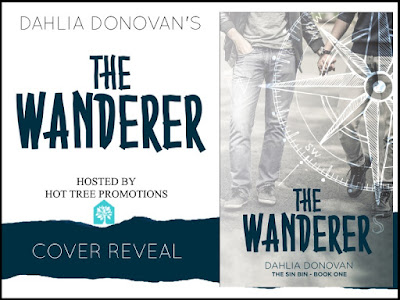 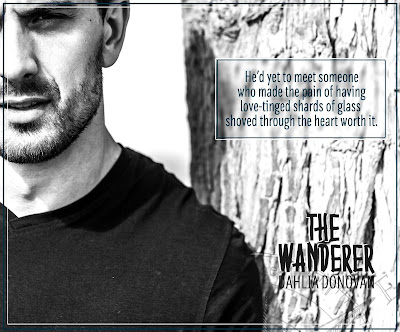 Dahlia Donovan started out working in the insurance world. After ten years, she morphed her love of investigating accidents and studying people into writing about them. She's a bit of a hermit and despises being in front of a camera. Her life wouldn't be complete without her husband and her massive collection of books and video games.
Website | Facebook | Twitter 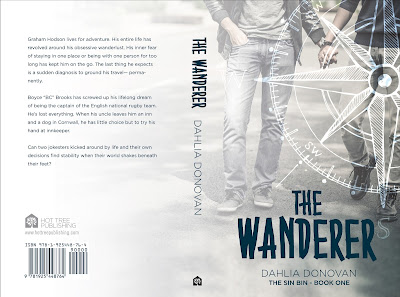 Posted by Reviews By Crystal at 6:48 PM