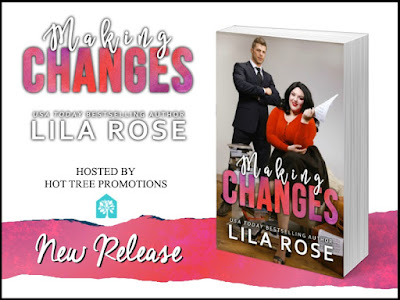 "A buttload of laughs, sweet sentiments of love, and lots of steam!"
Six years with my knight in shining armor.

Four years with my knight in dented armor

Two years with my knight in rusted armor

I, Makenzie Mayfair am leaving my husband.

This is my chance to begin again, to rip out my backbone and yell, “I’ve found it.” It may take time, it may take new friends, a job and even a jerk of a boss who is annoyingly handsome, but I will get there.

I’m determined to be who I want to be, and plan to have a whole heap of fun along the way. 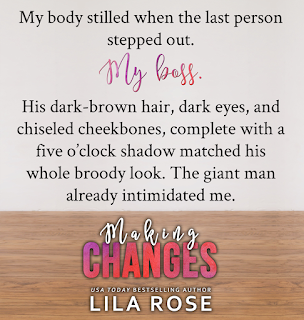 
“You single?” Hudson asked suddenly.
My cheeks pinked. “Y-yes, actually, no, ah, it’s complicated.” I sighed and noticed everyone was waiting for an answer. “All I’m willing to say is that I left my husband on Friday.”
Hudson whistled and opened his mouth to presumably ask more, but Angelia smacked him in the back of the head. “No questions.” She turned to me and added, “Just putting this out there, all men suck. If you want to turn the other way and start looking at women”—she pointed to herself—“I get first dibs at your new sexual experience.”
A quick flash of me licking a fish popped into my head. It was my turn to choke and cough on my food.
“Um… I’ll think about it.”
She threw her head back and laughed. “Joking. Not about me being gay, but I think we’d be better off as friends than lovers.”
“I have a feeling she’ll always be a penis lover, Ang,” Ryan piped up and grinned, throwing a wink my way. “I’m good for a rebound.”
My head jerked back. Had I been too long out of the dating game? I didn’t know it was normal for men to state their intentions straightaway.
“Not all men are like these two,” Abby said as she threw a carrot at Ryan. “They’re just sex crazed.”
Dara snorted, then laughed. “You should have seen your face though.”
Grinning, I shook my head and went back to my food. I had a feeling I was going to enjoy lunch each day with my new colleagues. Even if they had bet on when I would leave.

I was born in Brisbane Australia, my step-dad was in the army which caused us to move around a lot. We finally settled in country Victoria, Australia. I am the youngest of four children and I can say that I was spoilt a bit. I drove my mum crazy when I refused to eat meat at a young age.

Now I live with my husband and two children, and I find myself regretting all the troubles I put my parents through because my monsters are just as picky as I was.

I started writing in 2013 and self-published the first of the Hawks MC Club series, Holding Out. The next to follow was something different, I wrote Senseless Attraction, a YA novel. Soon, I was back to the Hawks series with number two, Climbing Out. I have more to write in the series, but there will be also be more novels in the humorous erotica genre, like Left to Chance.