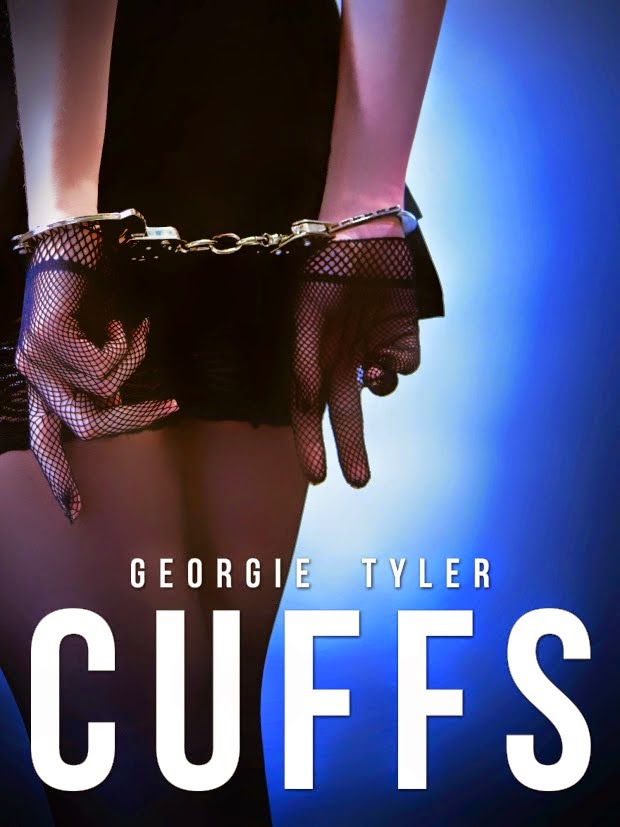 It only takes one wrong turn to change your life forever.

Witnessing a murder was not on Lacey Maples’s agenda for the evening. Neither was being spotted, caught and cuffed to a cement mixer. So when the perpetrator tries to convince her he’s protecting her, she’s far from convinced. Especially when she sees the twinkle in his eye.

For Alex Petrov, Lacey is a major glitch in an otherwise perfect plan. While his motives are pure, he can’t allow Lacey to interfere before the drug deal goes down in two days’ time, least of all by getting herself killed.

If Alex could reveal his plans to her, he would, but it would only make her position more dangerous. And he’s rapidly discovering he would do almost anything to
protect her.

The operation is at stake. That’s all that matters. Lives hang by a thread. And sometimes, when lives hang in the balance, people do the craziest things. 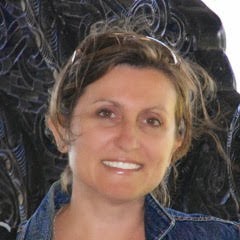 Romance is what I read. Romance is what I write.   Romance is what I love. A mother of three busy children and an English teacher wasn’t enough of a workload for me, a suburban housewife from Sydney, Australia. I wanted more. I wanted to be an author. For many years I thought it was pie in the sky dreaming until one day I sat my butt down and began to write. Really write.
It’s been a steep learning curve at times but with the support of my loving husband and children, family and friends along with the readers who have joined me on this
journey, I’m having way too much fun to ever stop!