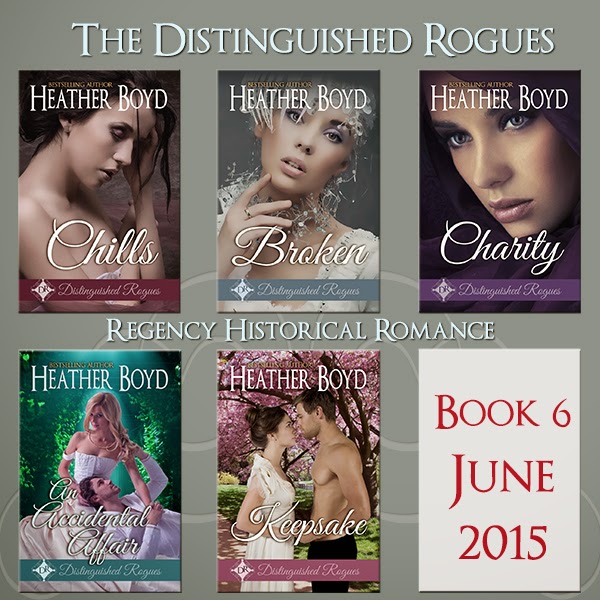 Jack, Marquess of Ettington, is at his wits end dealing with his twin sister's distress. Under her name, he's summoned Constance Grange, his vexing former ward, to London to act as his sister's companion for the season. Although Pixie's debt-ridden state comes as a complete surprise, what disturbs him more is his sister's plan to find her a wealthy husband to pay off her overwhelming debts. And--despite his availability, wealth and title—he's shocked to be overlooked for the position of Pixie's husband.

With a nickname like Pixie, Constance Grange should be used to disasters, but debt collectors pounding on the Marquess of Ettington's door demanding payment is beyond mortifying. Given the precarious state of her finances and the previously unknown loss of her family estate, her choices are either incarceration in debtors' prison or turning fortune hunter to secure a wealthy husband. Yet the man that comes to her rescue more times than she cares to think about is unavailable, betrothed, and her former guardian Jack.

Unrepentant rogue Giles Wexham, Earl of Daventry, wrings pleasure from every moment and likes his carefree life exactly as it is. During his summer retreat to the country, he becomes reluctant host and nursemaid to his former betrothed, a woman he’d thought long dead, a woman Giles had mistaken for a ghost while he'd found pleasure in another woman's arms.

Unbearable pain has kept Lillian Winter apart from society since the accident that ruined her life. She's endured six years of agony at the hands of incompetent practitioners and longs for an end to her suffering. Finding herself in the Earl of Daventry's care brings surprising relief from her injuries, and a longing for the life denied her. Yet as new-found pleasures lower Lilly's resistance to the wicked earl, a long-forgotten danger returns to stalk her.

All of London is agog for the wedding of Oscar Ryall, the charming Lord Carrington, to this season's diamond of the marriage mart. Yet Oscar himself is less than happy with the circumstances that brought about his match to the coldest woman he's ever met. A woman he'd schemed to capture from the start, but who trapped him by scandal instead. Although bred to do his duty and wed as arranged, he's plagued by doubts about marrying the girl.

Agatha Birkenstock was devastated by Oscar's betrothal and his offer of carte blanche broke her heart. Granddaughter to a wealthy cit, Agatha could never be happy as Oscar's mistress and vows to protect her heart. But when they're forced to work together to save her beloved orphanage from closure, she's hard pressed to keep a proper distance. Although few in society seem to notice, Agatha glimpses the suffering in his eyes and against all sense, risks her heart again.

Widowed beauty, Arabella Lawson, Lady Farnsworth, knows the value of independence after being trapped in a marriage that left her unfulfilled. Although she longs for a lover at last, she’s expected to chaperone her flirtatious niece during her first season. However, given the way the girl keeps disappearing every chance she gets, there is little hope of a good or speedy result. While searching for her charge yet again, she blunders into one of Lord Rothwell’s scandalous assignations. This time it’s Arabella’s turn to be on the receiving end of his hungry kisses, and she’s far from prepared to make the most of the opportunity.

Gossip may paint Merrick Bishop, the Earl of Rothwell, as a notorious scoundrel when it comes to women, but this season his intentions are honorable. Duty bound to marry, he’s determined to discreetly court an open-minded bride and prove the gossipmongers wrong by being on his very best behavior… until in his frustration, he mistakenly kisses the wrong lady and discovers that everything about the encounter feels so very right. Merrick never once believed he had a chance with shy Arabella, and when the unthinkable happens, she turns to him not for an affair or hopes of marriage but for his friendship and protection from her own family.

Can a rogue with a reputation for breaking hearts convince a widow who only hopes for an affair that their feelings are not only the stirrings of desire but the beginnings of the deepest and truest love?

A BATTLE OF WILLS…

When the Marquess of Taverham married at eighteen, he was certain his life would be smooth and well ordered—right up till the moment his exuberant bride ran away on their wedding night, never to be seen again. Ten years later, when Kit is finally prepared to set his rash marriage aside by having his wife declared dead, she makes a shocking return, still beautiful but distrustful, and once more throws his life off-balance by refusing to live with him and resume their marriage.

…A WAR OF PASSION

Despite some lingering attraction, Miranda Reed has no love left for the heartless rogue she married. Older and wiser, she refuses to be a convenient wife for a man who expects everything to be his way with no care for her feelings. Keeping her husband at arm’s length is essential; her secrets will bring him to his knees. But in a battle of wills where hope and trust are both the prize and the casualty of war, the victor isn’t always the winner. Sometimes it takes an act of rebellion to recapture a fragile love.

In life there are choices…
Spinster Iris Hedley was once the darling of the ton until her father lost his fortune through an  illness of the mind. Reduced to living as a penniless guest while her father rots in debtors prison,  she’s determined to escape unscrupulous robbers who’ve set her to spy on the ton by the only
means possible—by becoming a wealthy mans mistress. Unfortunately for Iris, her proper  upbringing never covered intimacy or seduction so she asks the one man she trusts for help with  private lessons in the duties of a mistress.

…in love there is but one
Martin Andrews, the Earl of Louth, may have a soft spot for tiny Iris Hedley, especially after her  father fled London with a horde of debtors nipping at his heels. Her request for lessons in  seduction leaves him reeling and although tempted it’s an offer he must refuse for her own good.
Convinced she’s headed for heartbreak, he sets out to prove that surrendering to wicked pleasure  is not worth the sacrifice of her future only to discover that her problems are more complicated  than his own. 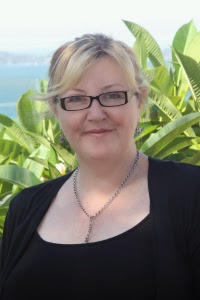 Bestselling historical author Heather Boyd believes every character she creates deserves their own happily-ever-after, no matter how much trouble she puts them through. With that goal in mind, she writes sizzling regency romance stories that skirt the boundaries of propriety to keep readers enthralled until the wee hours of the morning. Heather has published over twenty novels and shorter works. Catch her latest news www.heather-boyd.com. She lives north of Sydney, Australia, and does her best to wrangle her testosterone-fuelled family (including cat Morpheus) into submission.