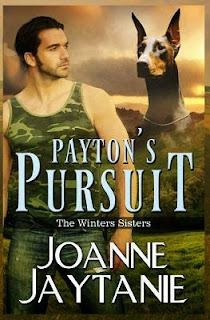 Payton Winters is thrust into the position of CEO of The Winters Corporation after the sudden death of her parents. Confronted with the knowledge she was born with special abilities, she finds herself in the dilemma of being a grounding force to people who possess psychic powers. She has unwillingly become the mental anchor to the one man she wants no part of, Collin McBain. While on a routine mission, Collin is drugged, tortured, and injected with wolf DNA. Now believed dead, he is secretly assigned to the Winters Campus.
Faced with the reality that her life is based on half-truths, Payton is on a pursuit to uncover her mother's scientific research. She desperately needs to understand why she and her two sisters were genetically altered before birth. Payton's path to discovery is littered with danger as she finds herself embroiled in a world of secrets, lies, kidnapping, and murder. She struggles to understand the events of the past in order to cope with her future. Will Payton's pursuit for the truth be her last? 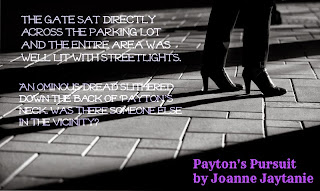 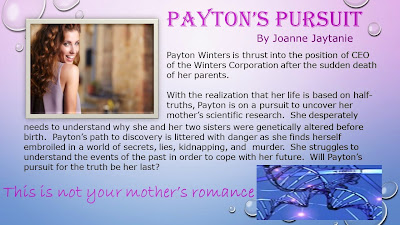 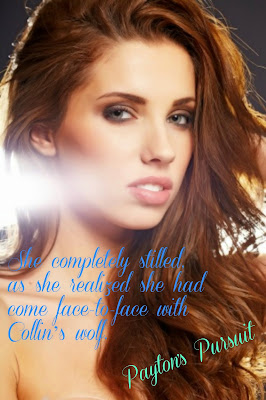 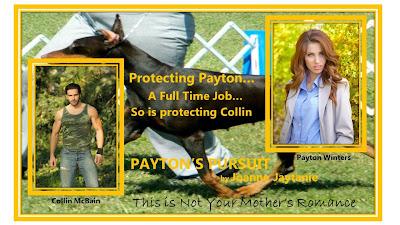 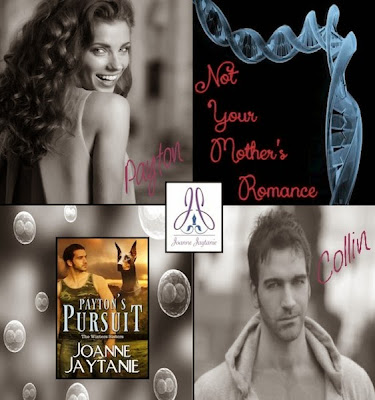 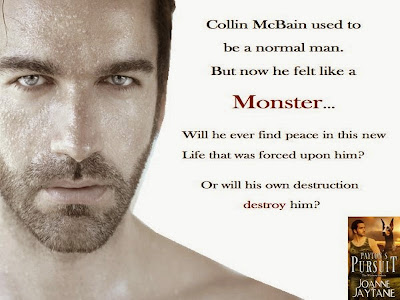 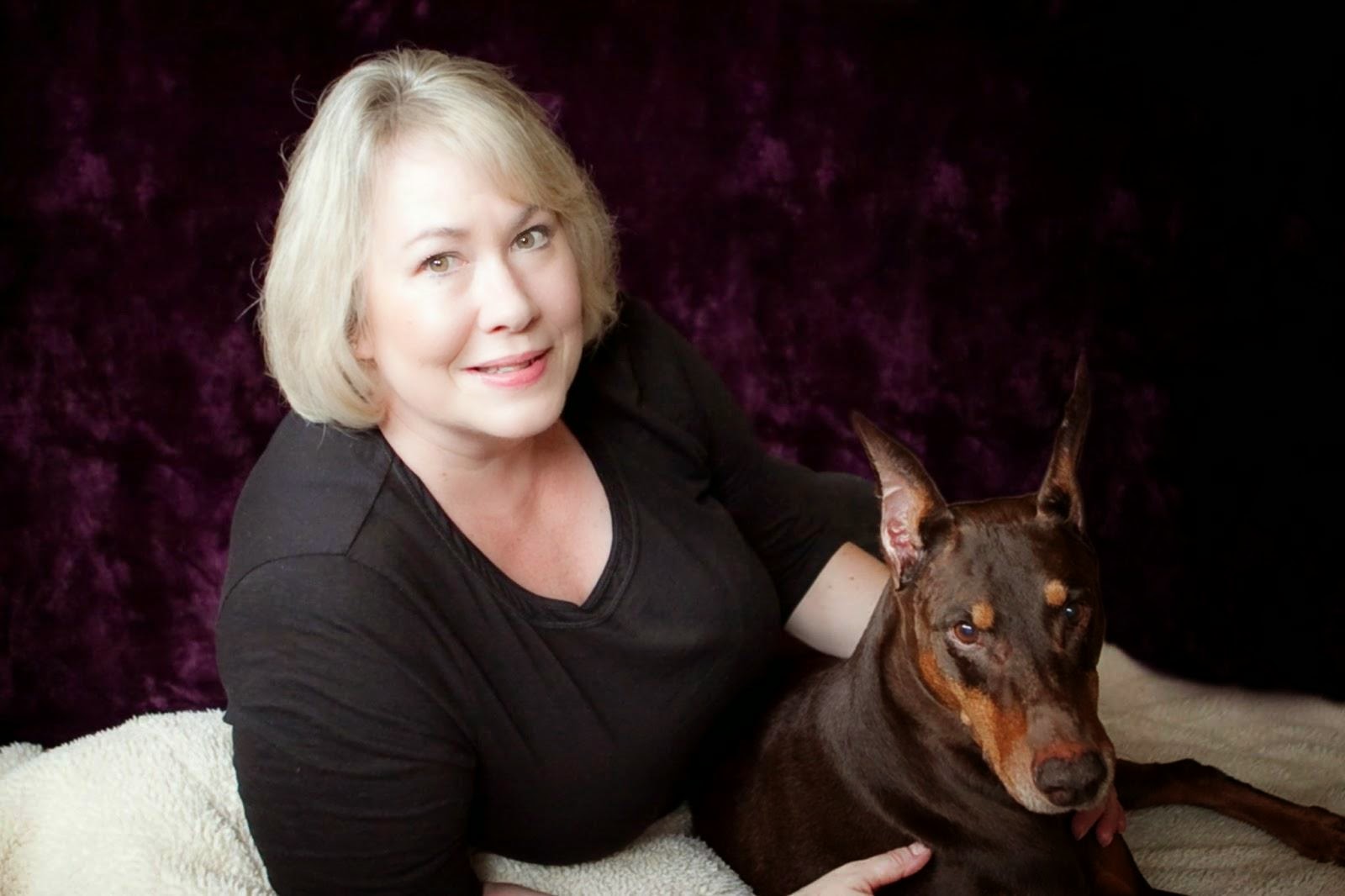 Joanne was born and raised in Sherburne, New York, a quaint village surrounded by dairy farms and rolling hills. From the moment she could read she wanted to explore the world. During her college years she slowly crept across the country, stopping along the way in Oklahoma, California, and finally Washington State, which she now proudly calls home. She lives with her husband and Dobermans, in their home located on the Kitsap Peninsula with a panoramic view of the Olympic Mountains.

Joanne writes paranormal, romantic suspense, and contemporary romance. She loves writing about the twists and turns of her character’s lives along with the trouble they find themselves involved in. She enjoys a wide variety of books including paranormal, suspense, thriller, and of course romance.

Posted by Reviews By Crystal at 8:00 AM